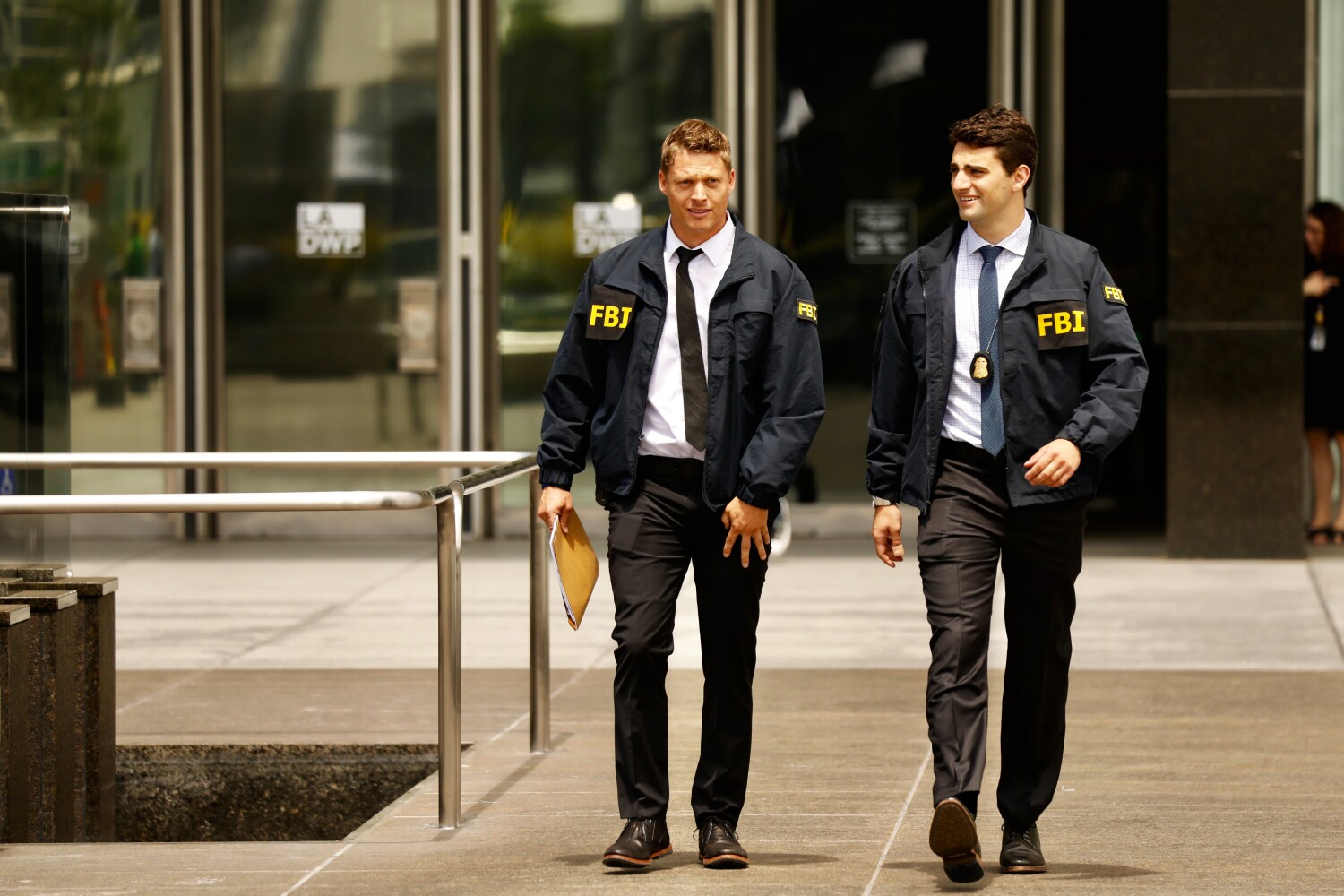 Dozens of possible victims of human trafficking, including some children, were found in California during a two-week, nationwide FBI operation, the agency said.

Operation Cross Country XII was held over the first two weeks of August and found more than 200 possible victims, the FBI said in a news release. The operation included the participation of local law enforcement and state agencies.

“The Justice Department is committed to doing everything in our power to combat the insidious crimes of human trafficking that devastate survivors and their families,” U.S. Atty. Gen. Merrick Garland in the release.

The Sacramento Division did not provide totals.

Nationwide, 141 adult victims and 84 minor victims were found, and more than 80 trafficking suspects were identified or arrested. Additionally, 37 other children who had been reported missing were found during the course of the operation, though they were not believed to be victims of human trafficking.

The FBI reported that the average age of victims was 15½, with the youngest being 11 years old.

“Human trafficking is among the most heinous crimes the FBI encounters,” FBI Director Christopher Wray said in the release. “Unfortunately, such crimes — against both adults and children — are far more common than most people realize.”