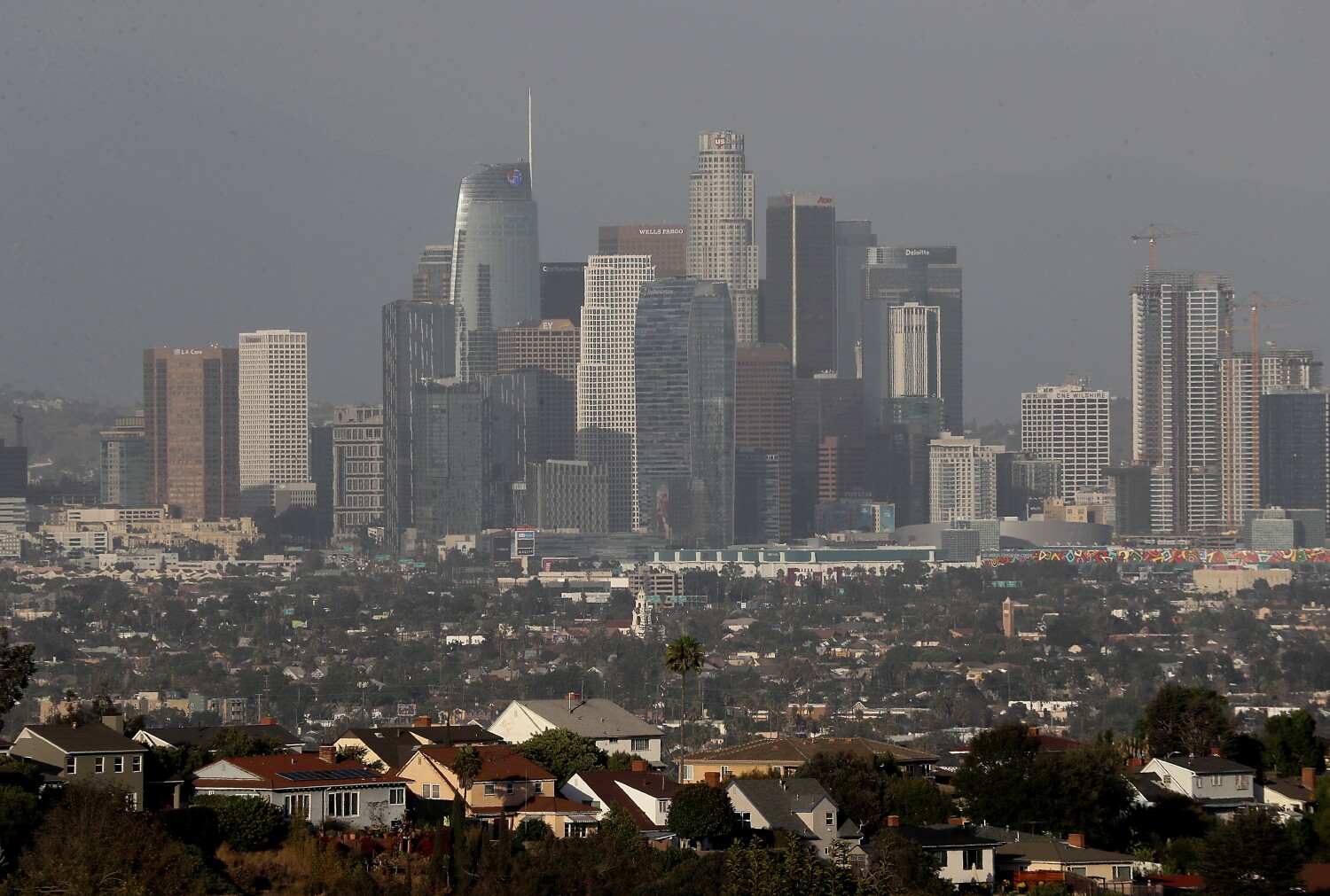 A man was found dead from an apparent gunshot wound on Saturday in the View Park-Windsor Hills section of Los Angeles County, authorities said.

Deputies responded to the 3800 block of Crestway Drive around 10:20 a.m., according to bulletins from the Sheriff’s Department. The shooting victim, whose name was not released, was unresponsive and pronounced dead at the scene.

Sheriff’s investigators are asking for members of the public with information about the crime to contact the department’s Homicide Bureau at (323) 890-5500. Those who would prefer to remain anonymous may call (800) 222-8477.

View Park-Windsor Hills is an unincorporated area of South L.A.