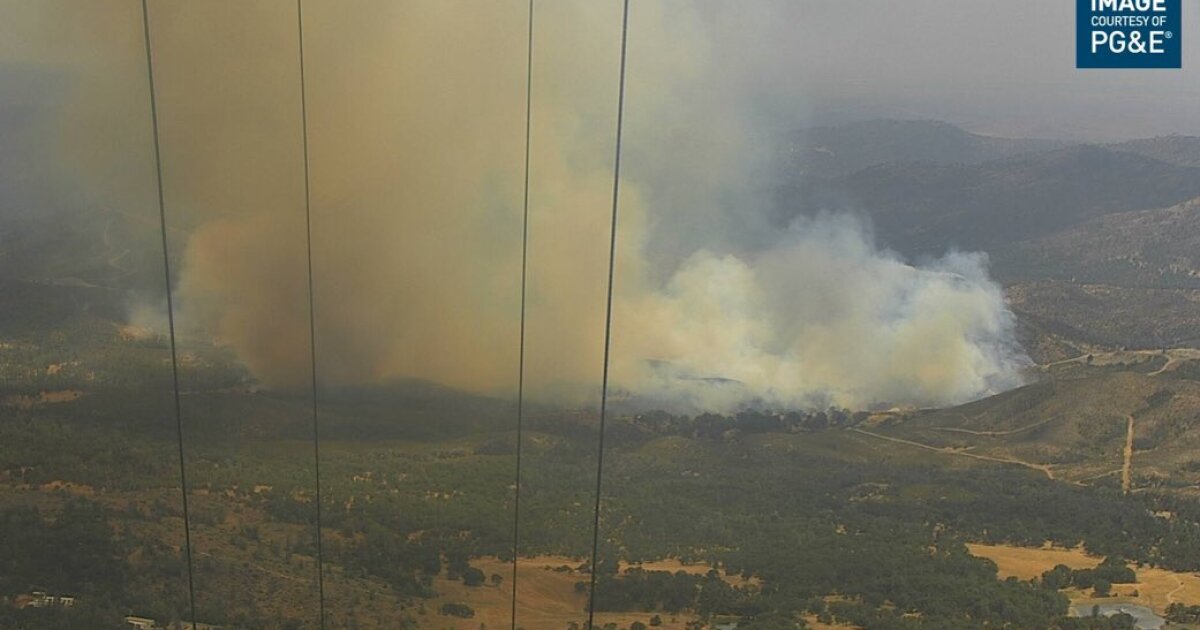 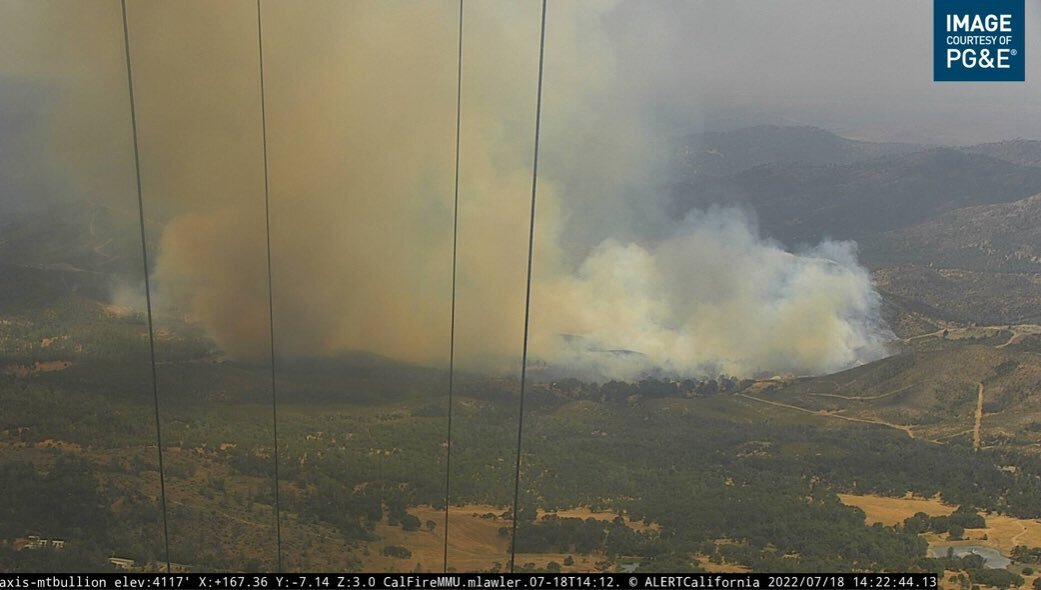 The blaze, dubbed the Agua fire, had burned dozens of acres between highways 49 and 140 by 3 p.m., according to a map shared by local officials.

Fire officials ordered evacuations for people in the areas between both highways as the fire continued to burn upslope.

The blaze was sparked by a vehicle crash along Highway 140 and quickly spread into the surrounding brush, according to a report by the Sierra Sun Times.

Crews with the California Department of Forestry and Fire Protection were battling the blaze, which prompted agencies from around the Central Valley to send units, said John Dominguez with Cal Fire/Fresno County Fire.

This is a breaking news story. Please check back for updates.