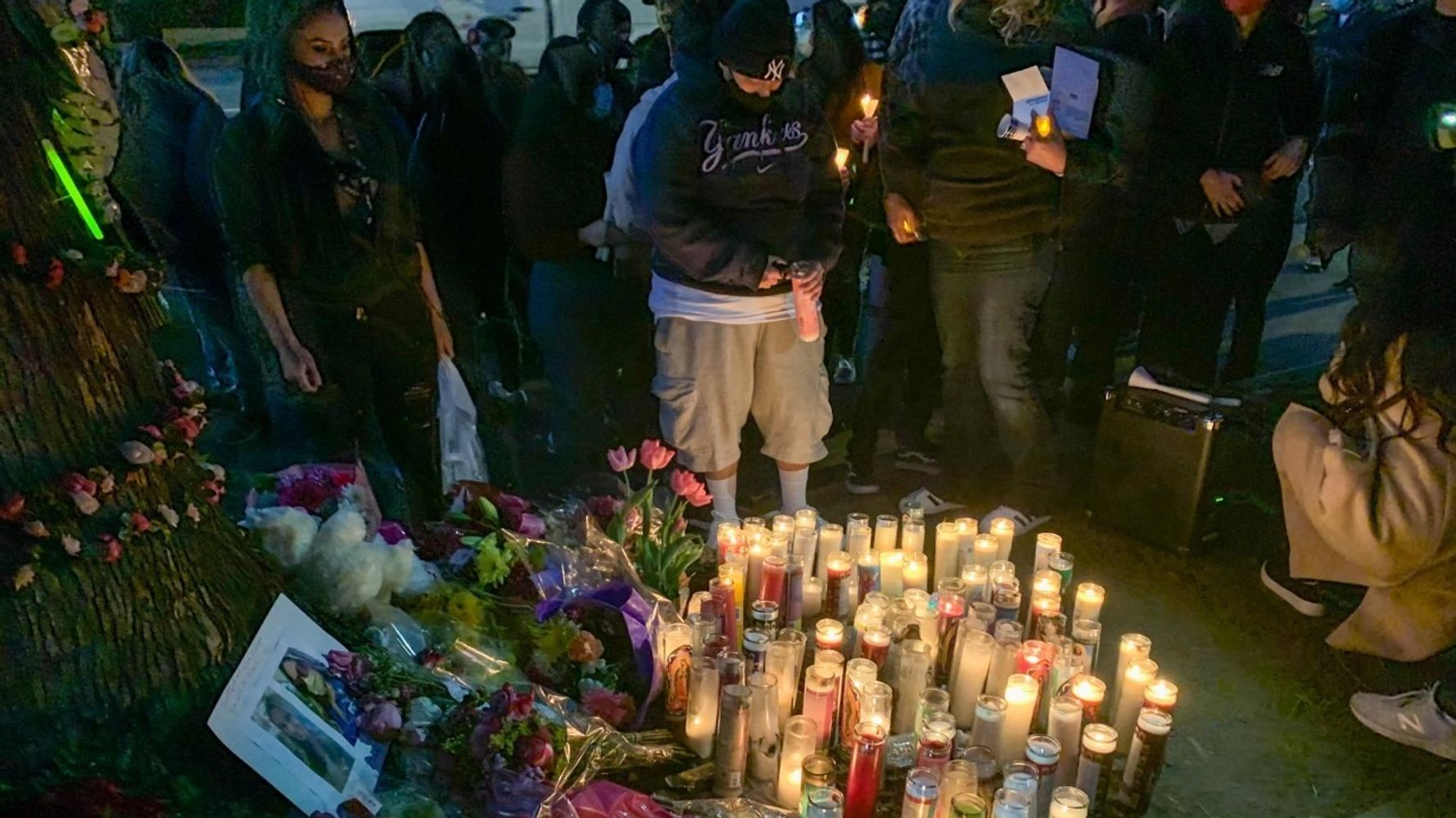 The family of a Latina who was killed when a teenager crashed his Lamborghini into her car while speeding through a red light in Southern California last year has reached an $18.8 million settlement after accusing an insurance company of discrimination.

Monique Muñoz, 32, was killed on Feb. 17, 2021, when the then-17-year-old son of a Los Angeles multimillionaire plowed into her sedan in a West Los Angeles intersection while he was traveling at speeds of nearly 100 mph, prosecutors had said.

Her family filed a wrongful-death claim with the insurance company representing the teen driver and later alleged that they were discriminated against when the company calculated the amount of money to be awarded, the Los Angeles Times reported.

The award offered by Chubb Insurance was substantially less than what it paid to the family of a white Manhattan Beach teenager who was killed in a 2014 vehicle collision, the family’s attorney, Daniel Ghyczy, told the Times. That difference was in the millions, he said.

“The insurance companies wanted a discount on the value of the life of Monique Muñoz,” Ghyczy told the Times.

“We actually gave [Chubb] the opportunity to remove the insurance company from the lawsuit if they were willing to provide a written declaration stating that they had not considered Monique Muñoz’s race or ancestral history in their evaluation of the claim, and they refused to do that,” he said. “Reading between the lines, it seems very evident that the insurance company was taking race into account.”

A representative of the insurance company was not immediately available to provide comment.

This eight-figure settlement will be paid entirely by the insurance company, though the family could receive more money, the Muñoz family’s attorneys told KNBC-TV in Los Angeles, as a judge has yet to determine the family’s total restitution in the case.

The driver of the vehicle that killed Muñoz was sentenced to nine months in a juvenile camp and four years of probation after pleading guilty in October to felony vehicular manslaughter, KABC-TV reported.

His father, entrepreneur James Khuri, publicly expressed his condolences to Muñoz’s family in a statement posted Wednesday on Instagram.

“As a parent, we hope for the best for our children and words cannot describe how we feel when horrible things happen to our kids. It saddens me that nothing can bring back Ms. Monique Munoz from the car accident between her and my son,” he said. “My deepest condolences to those who knew her and miss her.