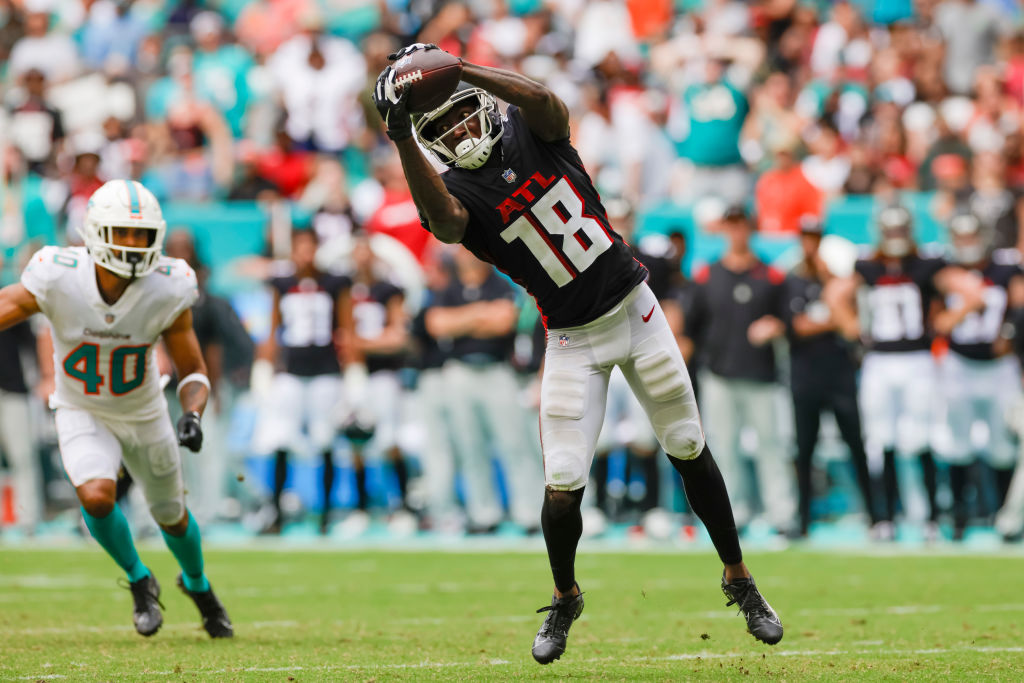 Calvin Ridley’s home was “targeted” in a gang-related robbery.

That’s according to Fulton County District Attorney Fani Willis, who released a 220-page indictment against 26 alleged members of the Drug Rich gang, who she says targeted affluent people in the Atlanta community for home invasions.

Ridley, the Falcons receiver who is suspended this year after the NFL discovered that he bet on games, was one of the targets.

In a press conference announcing the indictment on Monday, Willis said that the Drug Rich gang is known as being from neighboring DeKalb County, but that they’d crossed over into her jurisdiction.

“If you thought Fulton was a good county to bring your crime to, to bring your violence to, you are wrong and you are going to suffer consequences,” Willis said. “Today is the start of some of those consequences.”

She said that what the gang did was “target people who show their wealth on social media. I do have a message for the public: where it is kind of fun to put your things on social media and show off, these gangs are becoming more savvy and sophisticated in the way that they target you. This is a way that we know they targeted these individuals.”