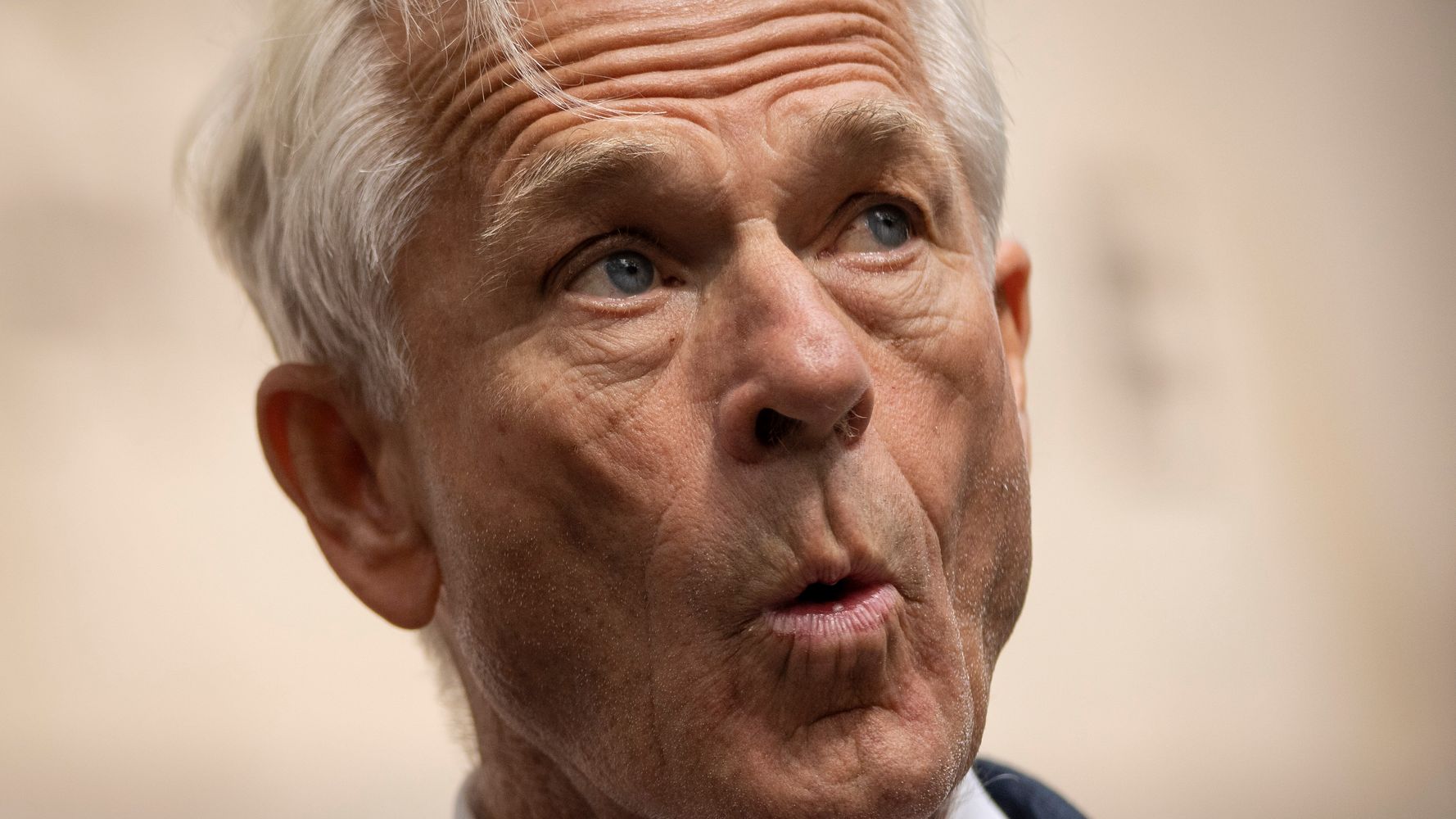 Donald Trump’s former trade adviser Pater Navarro vowed revenge on President Joe Biden and Democrats the evening before he was indicted on federal contempt charges for defying a subpoena from the House committee probing the Jan. 6 insurrection.

Navarro was taken into custody Friday and appeared in court that afternoon.

He could face up to two years in prison if convicted of the two counts of criminal contempt of Congress. One charge involves his refusal to appear in person before the Jan. 6 panel; the other concerns his failure to produce demanded documents. He didn’t enter a plea.

Thursday night he appeared on MSNBC’s “The Beat” with Ari Melber, describing what would happen to Democrats once Republicans are back in power.

“You bet your ass that I will lead the charge” against Biden and his supporters, Navarro said.

“I will take [N.Y. Rep.] Adam Schiff and [Maryland Rep.] Jamie Raskin and [House Speaker] Nancy Pelosi and [Virginia Rep.] Elaine Luria, and all of those clowns and kangaroos,” Navarro vowed.

“I’ll take Biden and every single senior staff member in there, I will put them with subpoenas, and we’ll start with the impeachment of Biden for … Ukraine, the southern border, all manner of things he is guilty of,” Navarro added.

Melber also played an earlier tape of Navarro threatening Biden’s chief medical adviser, Dr. Anthony Fauci. “We’re gonna fit you for an orange jumpsuit, Tony, you can count on that,” he said.

WATCH: Former Trump White House adviser Peter Navarro tells @AriMelber that he would “lead the charge” against President Biden and his advisers if Republicans win the White House in 2024 pic.twitter.com/sGNsQAzt0w

Navarro’s unfettered rants on national TV threaten to land him in deep trouble. He has also detailed his plans to overthrow a legitimate presidential election.

Using football terms, Navarro has repeatedly described what he calls the planned “Green Bay Sweep” intended to wrest the results of the 2020 presidential election away from American voters to keep Trump in office.

“Do you realize you’re describing a coup?” Melber asked Navarro after he discussed his “sweep” in an interview early this year.

Navarro has claimed “executive privilege” and has said repeatedly that he will not appear before the Jan. 6 committee until that privilege is waived by “the president” — meaning Trump, who is no longer president.

The House panel argued in a report in March that Navarro has no executive privilege in the investigation because overthrowing the government was not part of his job description.