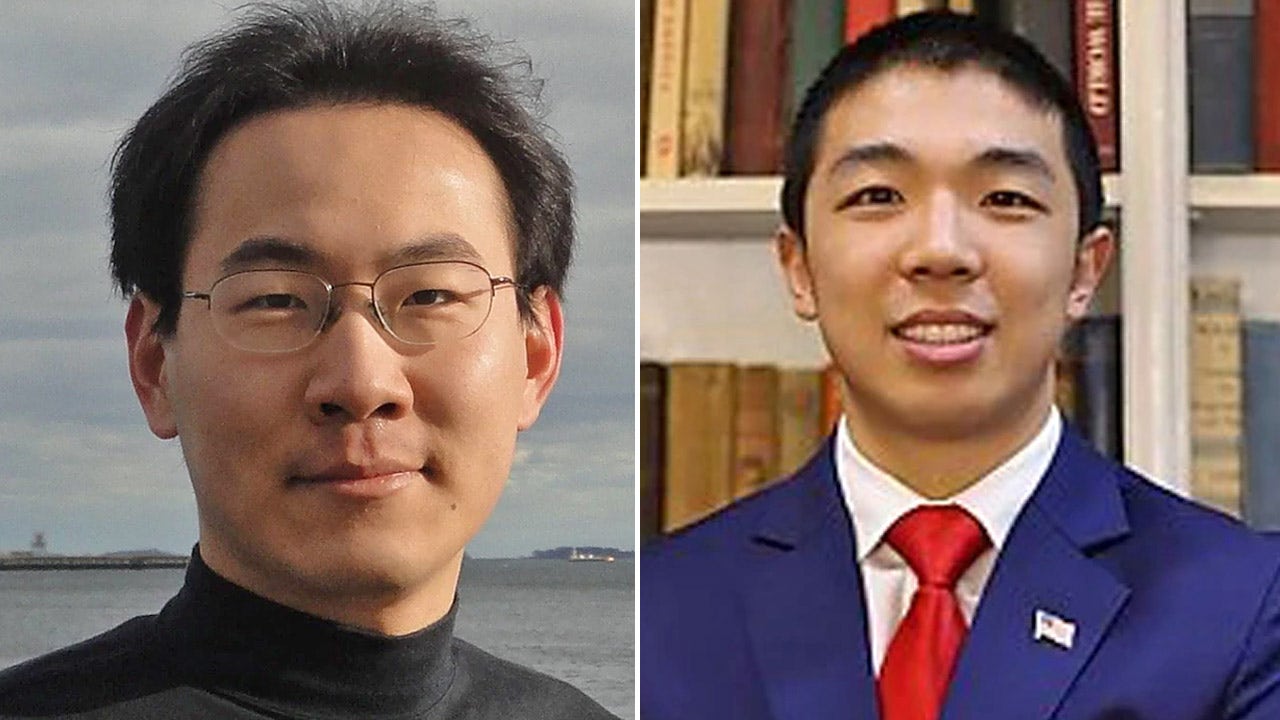 The former MIT graduate student held on $20 million bond after allegedly gunning down a Yale graduate student and leading authorities on a four-month-long chase last year is expected to appear in court this week after the case has been continued several times.

Qinxuan Pan, a longtime Massachusetts Institute of Technology researcher originally from China, is charged with murder in connection to the fatal shooting of 26-year-old Kevin Jiang on Feb. 6, 2021, in New Haven, Connecticut.

More than a year and a half later after the brutal slaying, Pan is scheduled for a hearing on Tuesday on the charge of murder, according to the Connecticut Judicial Branch’s online docket.

Judge Gerald Harmon is expected to either hold a probable cause hearing or move forward with the matter after granting the defense’s multiple requests to delay the case to allow time to review evidence.

FIANCEE OF SLAIN YALE STUDENT, ARMY VETERAN SPEAKS OUT AFTER HIS MURDER

Kevin Jiang proposed to Zion Perry on Jan. 30, 2021 – a year after they met at a church retreat in Connecticut.
(Facebook)

Pan has not entered a plea on the murder charge, and a motive for the killing remains unclear.

Jiang, who served in the U.S. Army and National Guard, grew up in Chicago before attending the University of Washington and eventually coming to Yale to pursue a graduate degree in environmental studies. He was described by friends and family as a devout Christian and had proposed to Zion Perry just a week before he was murdered. Perry previously attended undergrad at MIT and was photographed at a university dance with Pan in 2020.

The two were reportedly friends on Facebook, where Perry had posted about the engagement, but no further connection is known.

On the day of the murder, Pan allegedly stole a GMC Terrain by taking it for a test drive from a Mansfield, Massachusetts, car dealership and never returning. Police arrived at Pan’s home in Malden, Massachusetts, to search for the vehicle, but his mother told officers that he changed his cell phone number and law enforcement had been to her home many times in the past for “mental illness issues.”

Pan allegedly crossed state lines, and the stolen vehicle had to be towed from railroad tracks in North Haven, Connecticut, not long after the reported shooting of Jiang in nearby New Haven. Police questioned Pan initially, but he was gone by the time they returned to the motel he was staying.

Initially named a person of interest in Jiang’s killing, Pan was formally charged with murder on Feb. 26, 2021, through a warrant issued by the New Haven State’s Attorney’s Office. But months would go by without any sign of the U.S. citizen who was born in Shanghai.

The U.S. Marshals Service said Pan had been spotted in the early morning hours on Feb. 11, 2021, driving with family members in Brookhaven or Duluth, Georgia. But afterward, he was essentially in the wind, and the Marshals Service declared a “nationwide manhunt” on March 1, 2021.

An Interpol “red notice” was later issued for Pan on murder and grand larceny.

He was eventually arrested in Birmingham, Alabama, on May 14, 2021, at an apartment rented under a fake name and in possession of $19,000 cash, seven cell phones, seven SIM cards and his father’s passport. Prosecutors have argued that his family’s financial resources make him a flight risk.