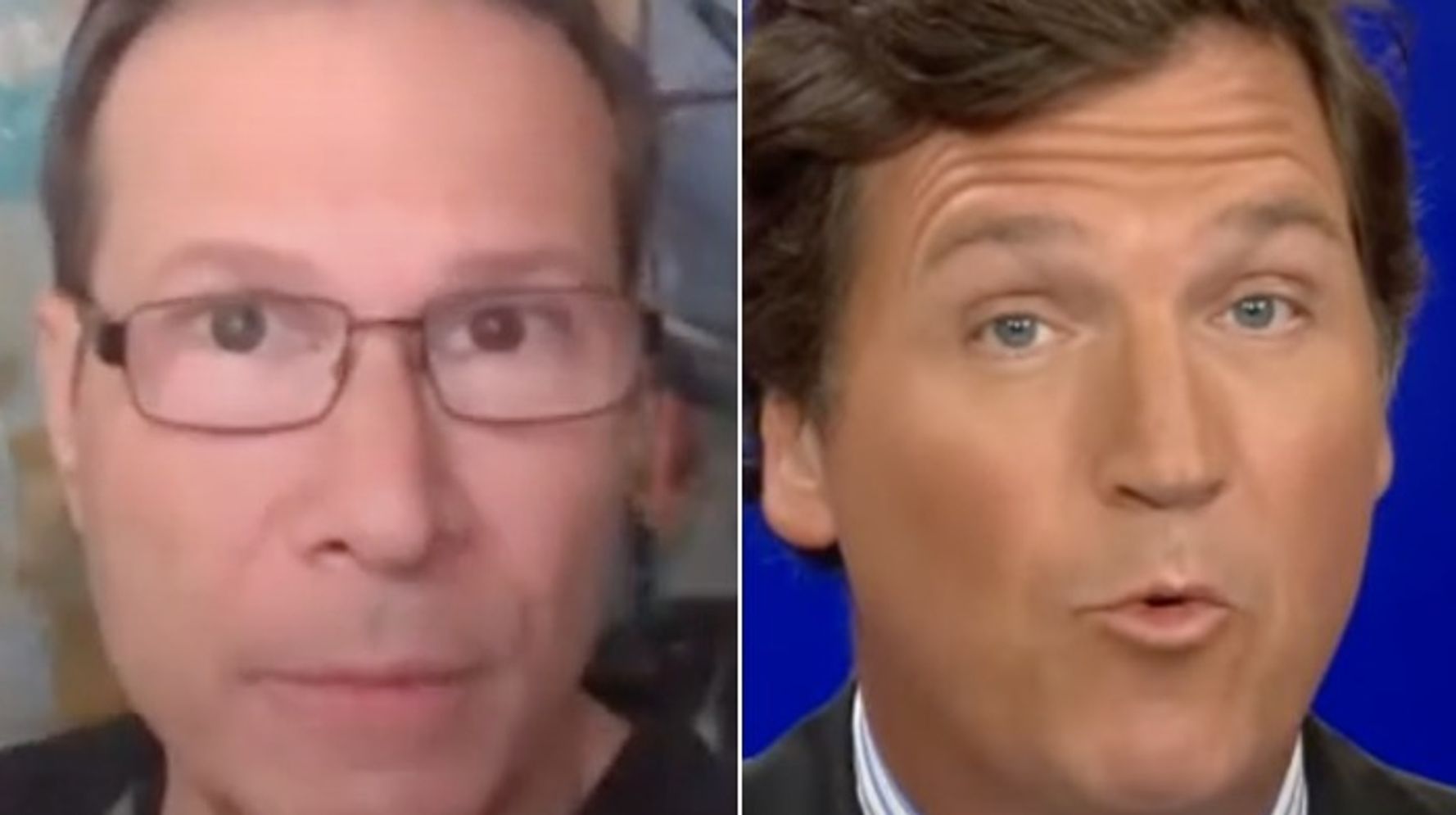 Figliuzzi, during an appearance on the Really American PAC’s “Talking Heads” show, said Carlson’s on-air parroting of Kremlin propaganda before and during Russia’s invasion of Ukraine had “gone way beyond free speech.”

“I took an oath of office when I became an FBI agent to preserve, protect and defend the Constitution,” said Figliuzzi. “That means I was willing to risk my life for somebody like Tucker Carlson’s right to free speech.”

But Putin is committing war crimes and terrorism in Ukraine and “those who aid and abet him are aiding and abetting terrorism,” he continued.

And with clips of Carlson’s comments being used by Russia’s state media, Figliuzzi said “you’ve got to stop and say, wait a minute, this isn’t free speech anymore. This is now being our own people deliberately being used by an enemy against us.”