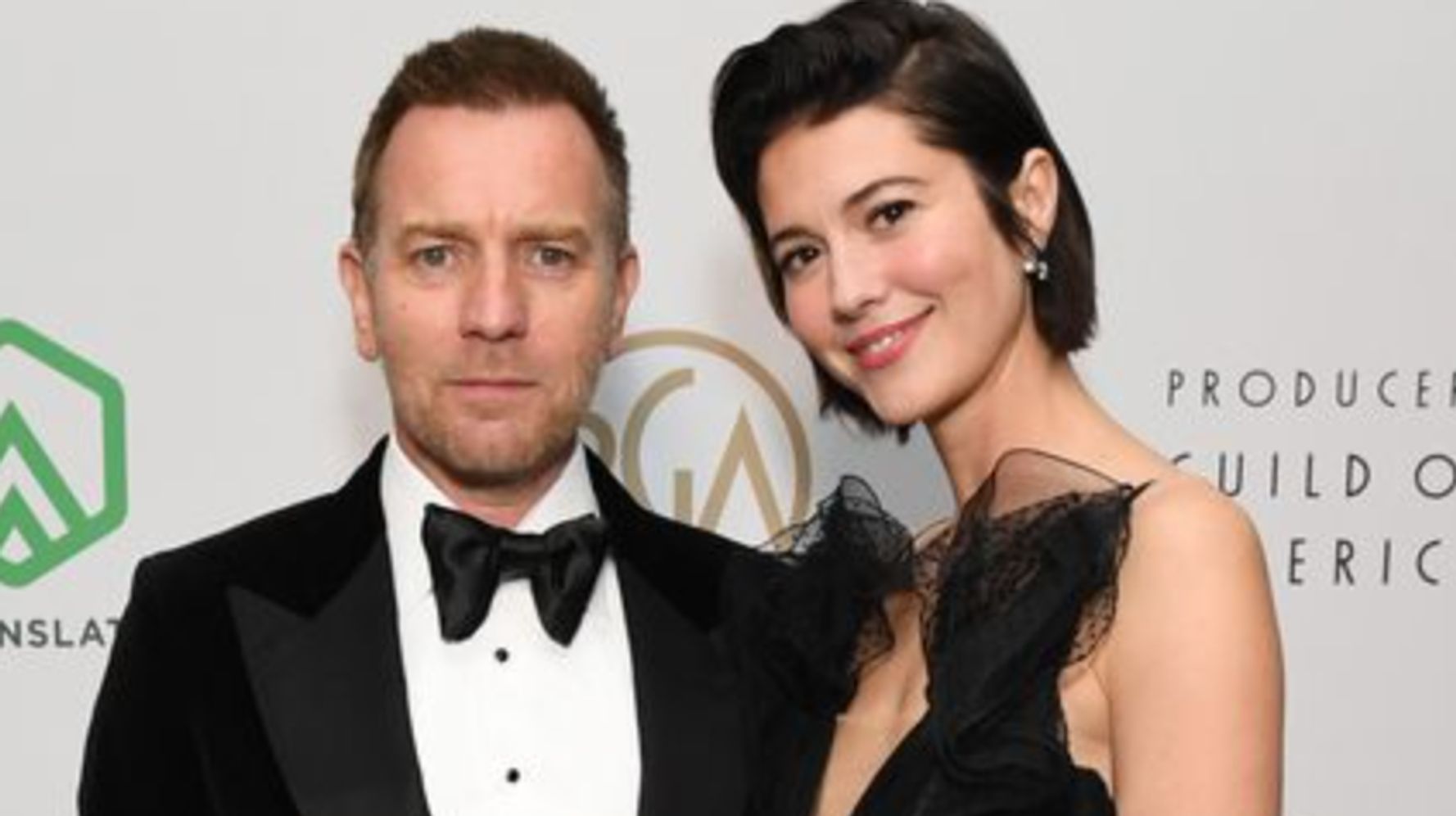 The two actors got married in Los Angeles over the weekend, Page Six confirmed, about six years after meeting on the set of their FX series. The nuptials took place at their Topanga Canyon home, the gossip column noted.

“It was lovely and joyful,” a source told People of the ceremony, attended by close friends and family. “The menu was farm-to-table. They are an adorable couple. They are pretty low-key and like their canyon life. They often hike and go to the beach.”

Winstead and McGregor, who played love interests on “Fargo,” were married to others when they met on the set in 2016. Photos of the two kissing at a London cafe in October 2017 appeared to indicate that they were romantically involved. Winstead had already filed for divorce at that point, and McGregor moved for a divorce in 2018, NBC News noted.

McGregor and Winstead have a son Laurie, born last year. McGregor has four children ranging in age from 26 to 11 from his previous marriage.

McGregor is best known for playing Obi-Wan Kenobi in the “Star Wars” movie series. Winstead played a captive in the 2016 sci-fi thriller “10 Cloverfield Lane.” The two also appeared in “Birds of Prey.”