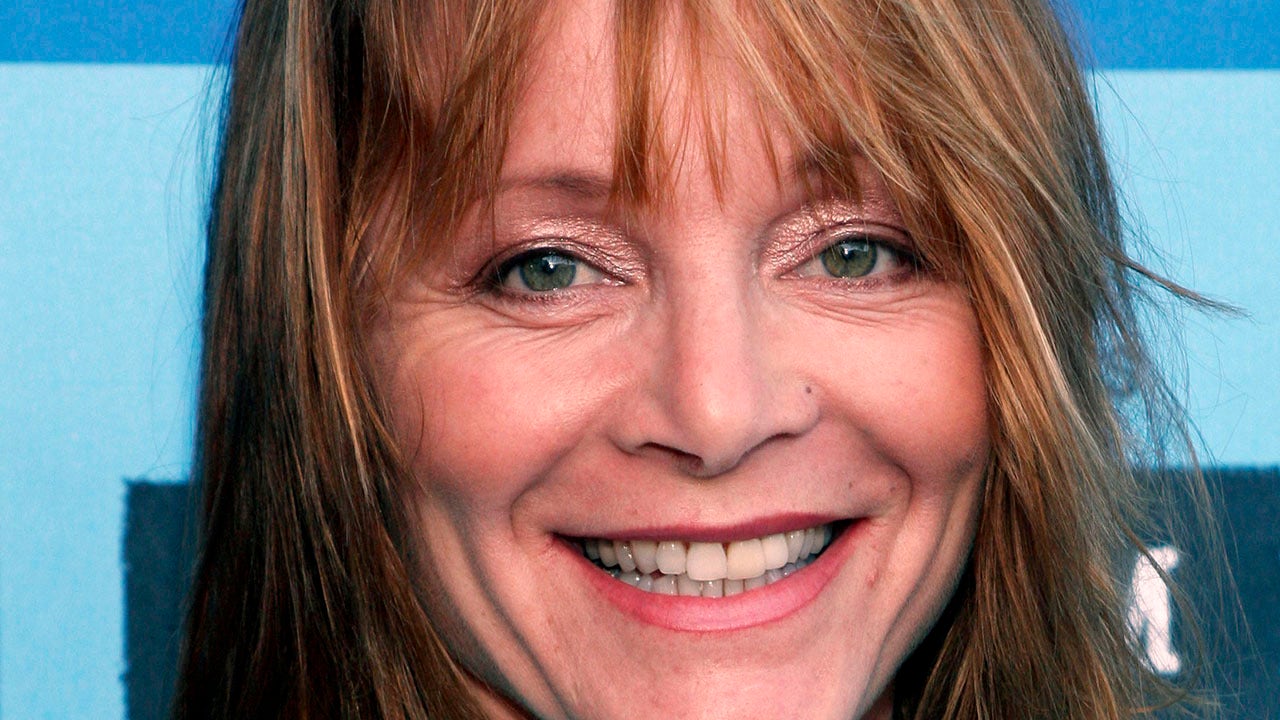 Actress Mary Mara “drowned while swimming” and died on Sunday, June 26 in the St. Lawrence River in New York. She was 61.

The “Law & Order” actress’ representative confirmed her death to Fox News Digital: “Mary’s body was found this morning in her beloved St Lawrence River. She drowned while swimming.”

The rep added: “Mary was one of the finest actresses I ever met. She had a terrific sense of humor and a unique outlook on life. I still remember the first time that I saw her onstage in Mad Forest in 92. She was utterly captivating, well loved, and will be missed.”

Actress Mary Mara died on Sunday from a drowning accident in New York. The “Law &amp; Order” star was pictured in 2006.
(Matthew Simmons)

The New York State Police responded to 33753 Old Farm Road in Cape Vincent, Jefferson County on a report of a possible drowning on Sunday at 8:10 a.m.

“When Troopers, along with Cape Vicent Fire and Ambulance arrived on the scene, they discovered a female deceased in the St. Lawrence River,” a release from the department stated. “The victim has been identified as 61-year-old Mary T. Mara from Cape Vincent, NY.”

Preliminary investigations suggested Mara drowned while swimming and her body showed “no signs of foul play.”

Mara was then “transported to the Jefferson County Medical Examiner’s Office pending an autopsy to determine an official cause of death,” per the New York State Police release.

The investigation into Mara’s death is ongoing.

Tracy Wright is an entertainment writer for Fox News Digital.