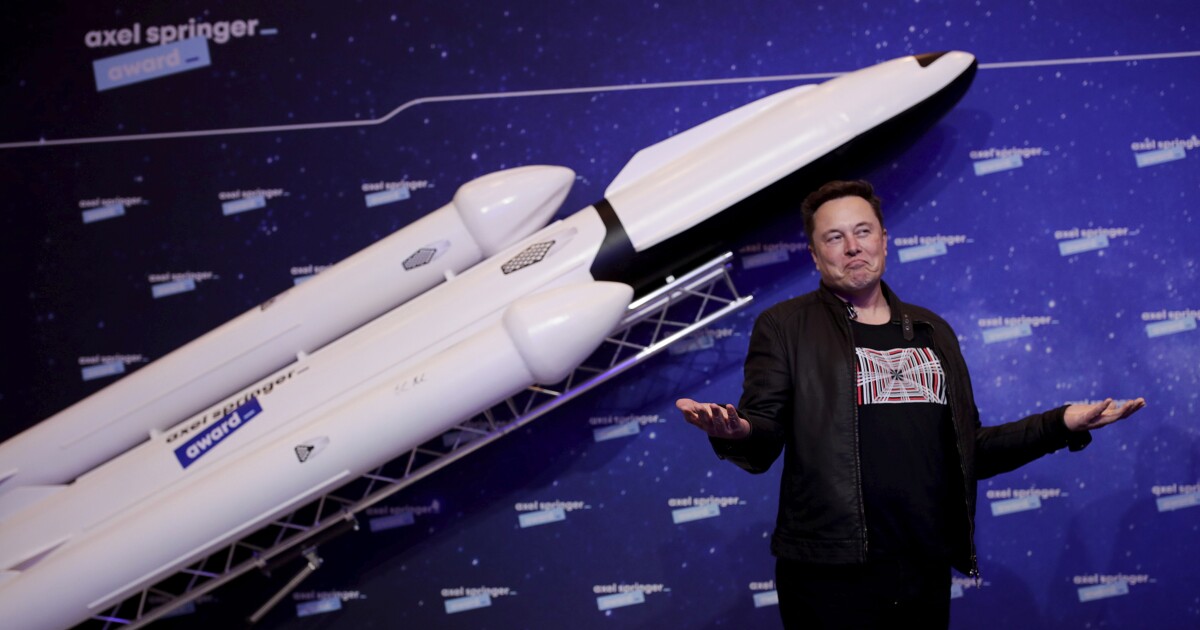 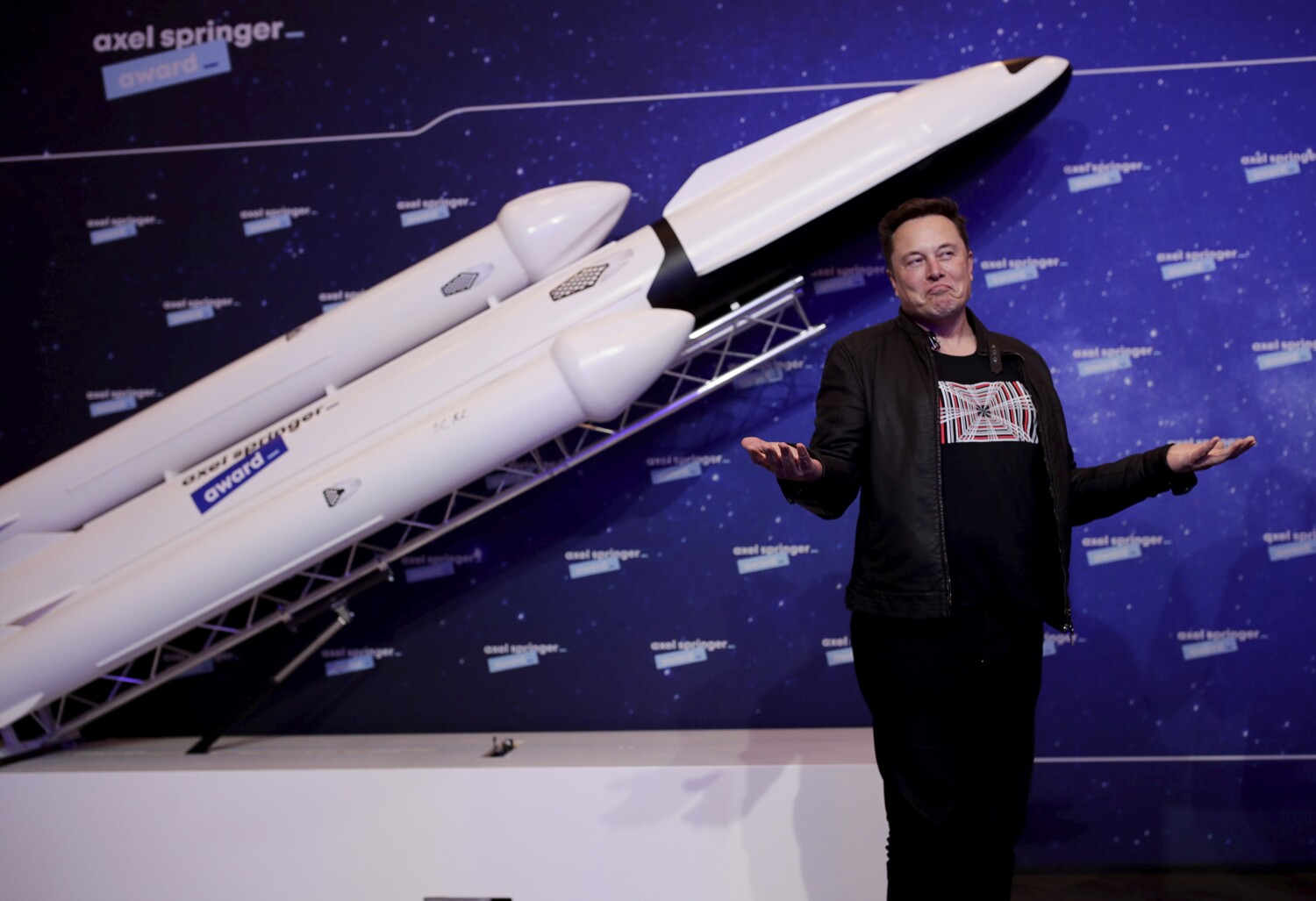 One of Elon Musk’s children has filed a request in Los Angeles County Superior Court to change their last name from Musk, citing a desire to cut ties with their famous father.

Wilson cited gender identity as a reason for the name change and “the fact that I no longer live with or wish to be related to my biological father in any way, shape or form.”

The teen is one of five children Musk shares with writer Justine Wilson. The couple filed for divorce in 2008.

The Tesla Inc. chief executive has previously come under fire for criticizing the use of preferred pronouns for transgender and nonbinary people, including two 2020 tweets that read: “I absolutely support trans, but all these pronouns are an esthetic nightmare” and “Pronouns suck.”

Currently the world’s richest man, Musk has made recent headlines with his ongoing attempt to purchase Twitter for $44 billion and for using his SpaceX satellite dishes to provide internet access in war-torn Ukraine.