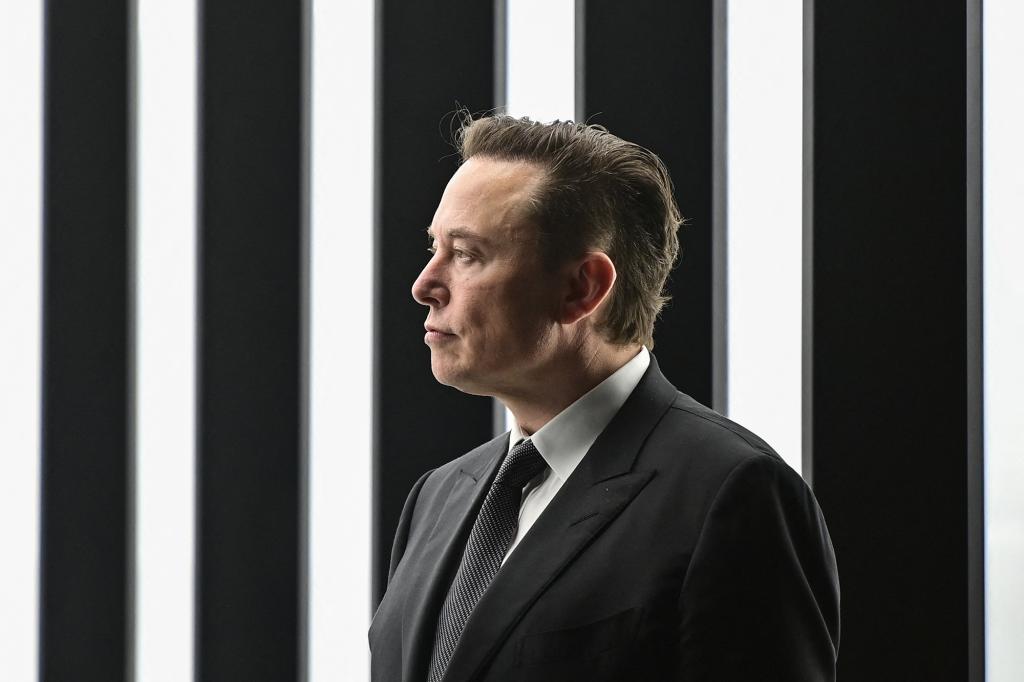 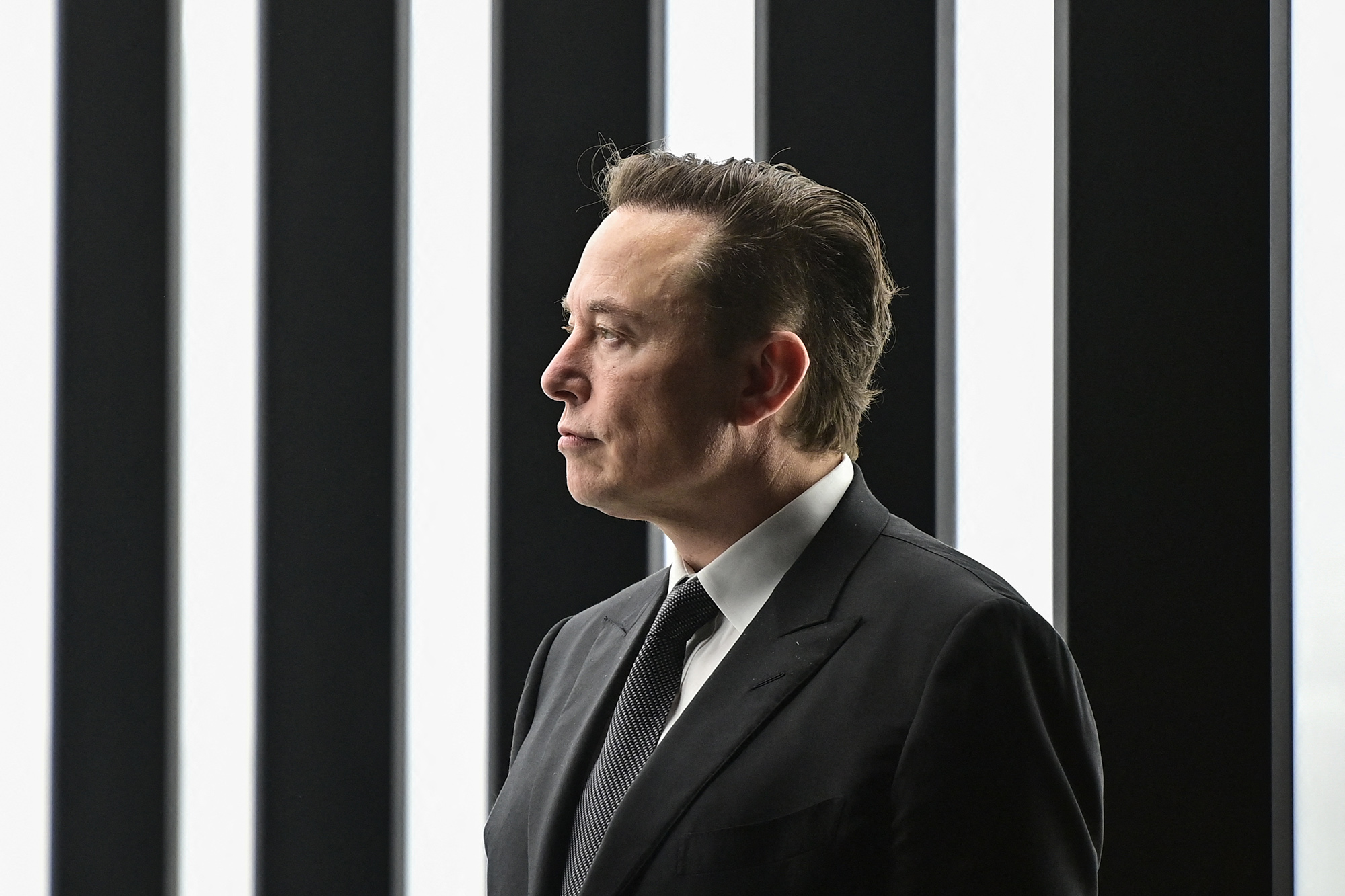 Twitter’s board has recommended unanimously that shareholders approve the proposed $44 billion sale of the company to billionaire and Tesla CEO Elon Musk, according to a regulatory filing Tuesday.

Musk reiterated his desire to move forward with the acquisition last week during a virtual meeting with Twitter employees, though shares of Twitter remain far below his offering price, signaling considerable doubt that it will happen.

Shares rose about 3% to $38.98 before the opening bell Tuesday, far short of the $54.20 per-share that Musk has offered for each share.

The company’s stock last reached that level on April 5 when it offered Musk a seat on the board before he had offered to buy all of Twitter.

In a filing with the US Securities and Exchange Commission detailing on Tuesday detailing a litter to investors, Twitter’s board of directors said that it “unanimously recommends that you vote (for) the adoption of the merger agreement.”

If the deal were to close now, investors in the company would pocket a profit of $15.22 for each share they own.