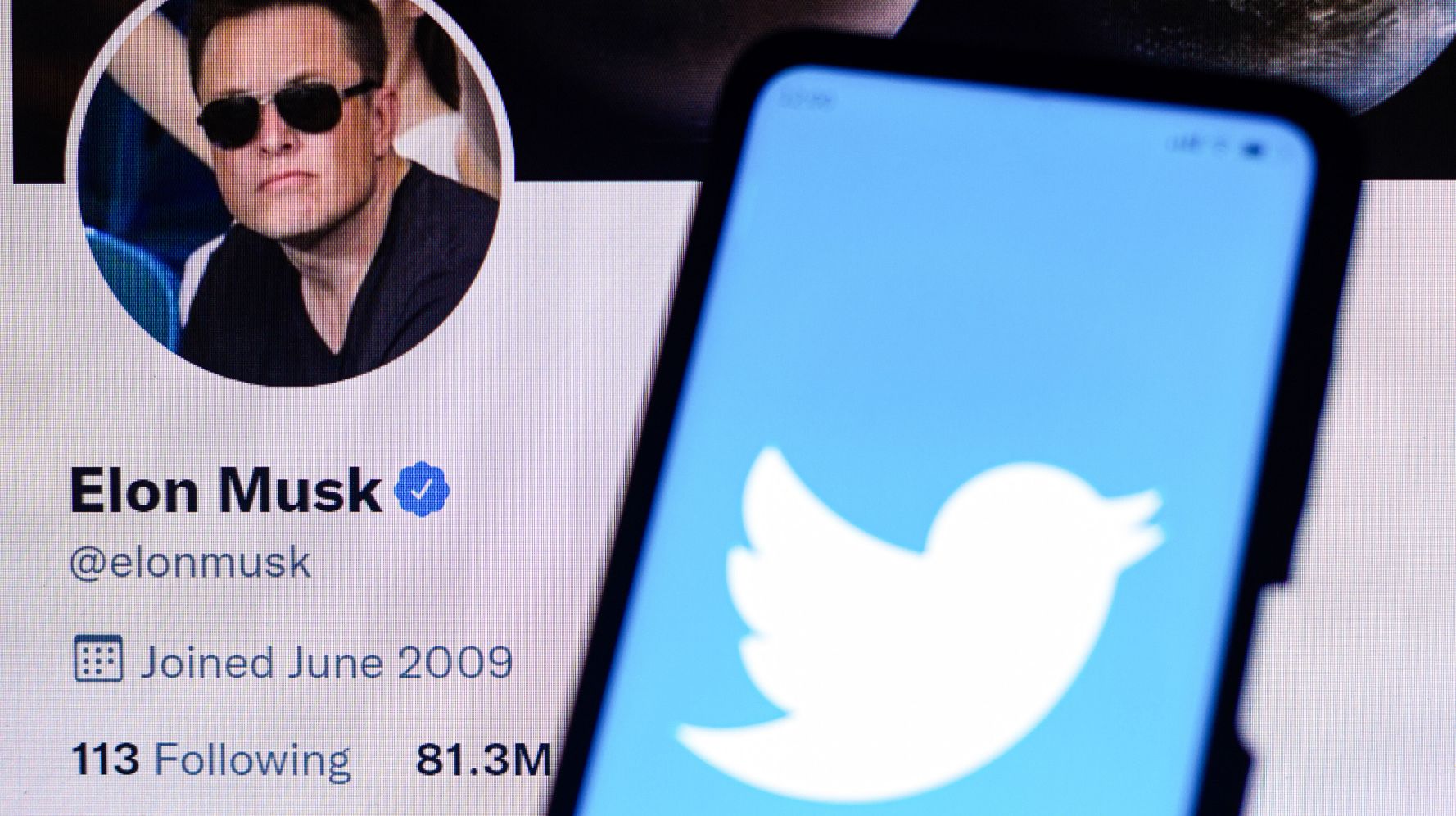 In a startling new development, Twitter is in talks to sell the company to Tesla CEO multibillionaire Elon Musk and could settle on a deal by this week, sources have told The Wall Street Journal.

Twitter had been chilly about the offer, but then Musk revealed Thursday that he had amassed $46.5 billion in financing to buy the company.

The offer by the often-unpredictable entrepreneur rattled Twitter fans fearful that Musk’s anything-goes mission could destroy what has become a kind of moderately civilized mass town square. And stockholders have been skeptical that Musk would actually get the money and proposal together.

Musk pushed hard for the deal on Friday when he met privately via video calls with several key shareholders to pitch his purchase, according to the Journal. He vowed to solve the “free speech” issues he’s convinced are hurting the platform.

Few details of his plan were immediately available, but he has tweeted about reducing advertising and allowing longer tweets.

Some shareholders praised Musk after the meetings.

“He has an established track record at Tesla,” Lauri Brunner, who manages Thrivent Asset Management LLC, told the Journal. “He is the catalyst to deliver strong operating performance at Twitter.” Thrivent holds a roughly 0.4% stake in Twitter worth $160 million. It’s also a Tesla shareholder.

Musk has said he was considering taking his bid directly to shareholders with a tender offer. But even with major shareholder support he would need a strategy around the company’s so-called “poison pill,” a maneuver that would effectively block him from building his stake to 15% or more.

Twitter’s shares have generally been trading below his offer price since he made the bid on April 14, typically a sign shareholders are skeptical a deal will happen. But they were up 4% on Friday, noted the Journal.