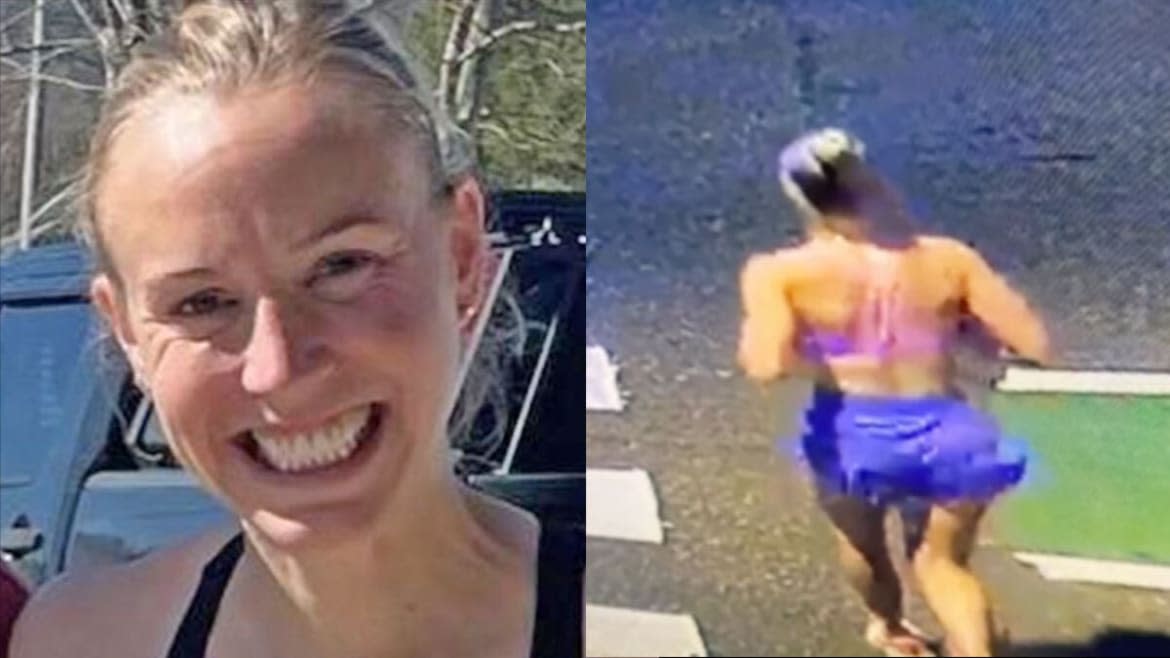 While Fletcher’s total net worth is unclear, she is the heiress to the Orgill Inc. fortune; as of 2020, the business is worth over $3.2 billion and ranks at 143 on the Forbes list of America’s largest private companies. The Daily Beast reached out to Orgill Inc. for comment.

Fletcher, who teachers pre-kindergarten, was reportedly exercising around 4:30 in the morning on Friday when assailants in a dark SUV pulled up and violently forced her into the car. She was reported missing at around 7 a.m., and upon examining the scene, police officers discovered Fletcher’s shattered cell phone and abandoned water bottle.

Her family is offering a $50,000 reward any information that can be provided as to her whereabouts. Fletcher is a married mother of two: her Instagram account is a wall-to-wall showcase of her husband and two sons.

The Fletchers are also a member of the Second Presbyterian Church in Tennessee, which released a statement regarding the abduction via Facebook: “Please join us in praying for Liza’s safety, and that she will be found soon. Please also pray for her family. The Sanctuary is open for prayer through this afternoon.”