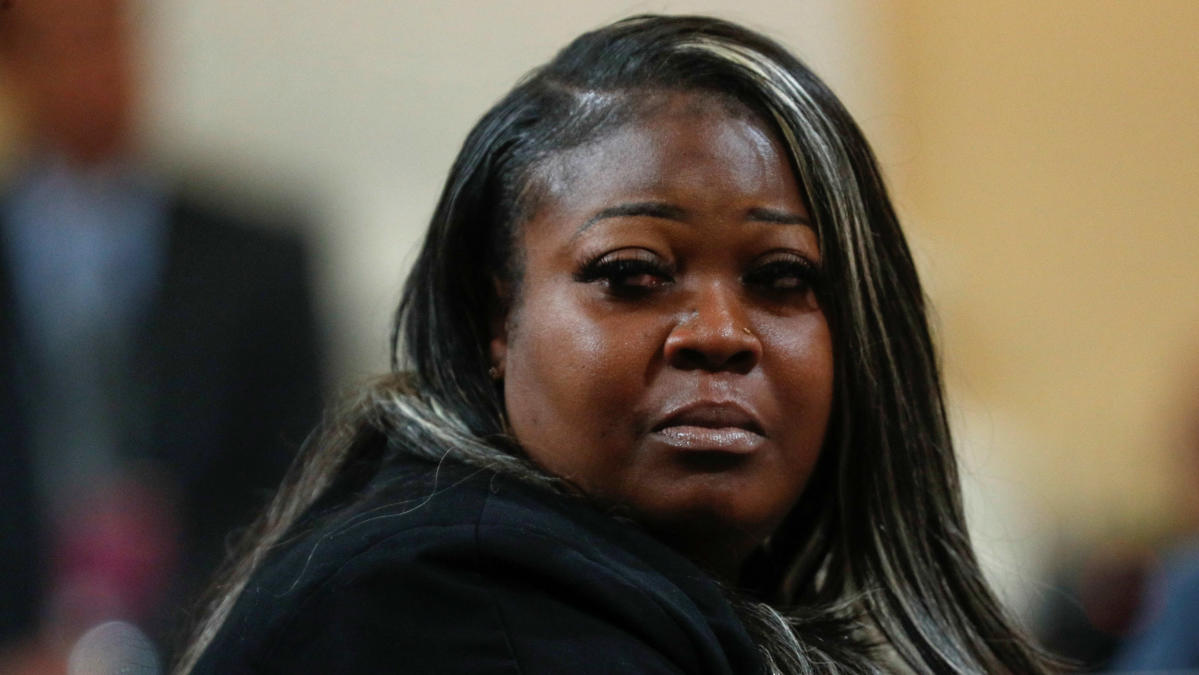 Appearing before the Jan. 6 House select committee on Tuesday, two Georgia election workers, Wandrea “Shay” Moss and her mother, Ruby Freeman, delivered emotional testimony detailing how their lives were negatively impacted by false accusations of vote tampering in the 2020 election. According to evidence shown by the committee, Freeman and Moss were publicly singled out by former President Donald Trump and his lawyer Rudy Giuliani and were the victims of harassment and threats from Trump supporters. “I’ve lost my sense of security,” said Freeman. “All because a group of people, starting with [Trump] and his ally Rudy Giuliani, decided to scapegoat me and my daughter Shay.”