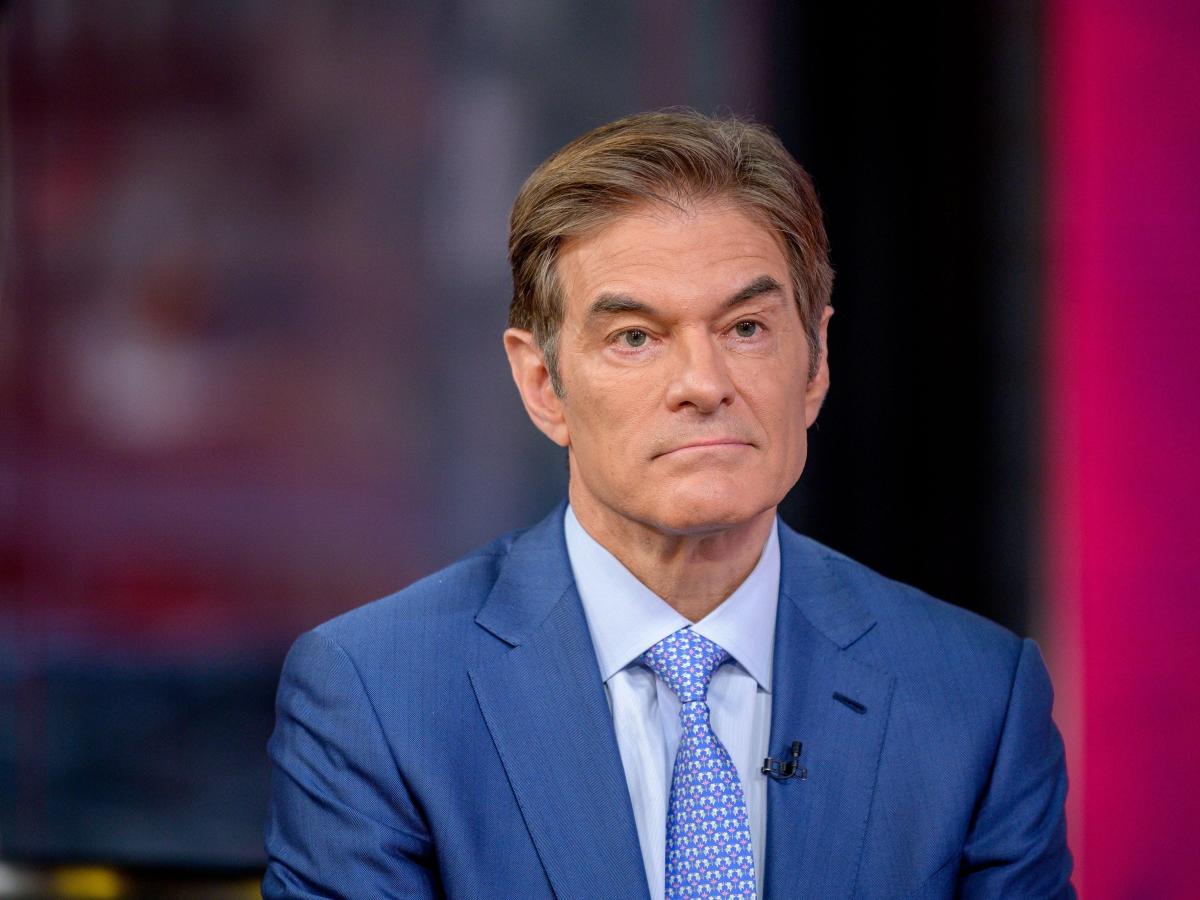 A crowd of Donald Trump supporters repeatedly “booed” Dr. Mehmet Oz ahead of a Friday night rally for the Pennsylvania GOP Senate candidate held by the former president.

The Trump-portion of the rally in Greensburg, Pennsylvania, was slated to begin at 8 p.m. ET, but several rain-soaked Trump enthusiasts were already making their distaste for the celebrity doctor known before the event officially started.

Twice when a prerecorded message from Oz went on the jumbotron at the rally, a substantial portion of the crowd, of roughly several thousand, booed.

A mix of jeers and cheers greeted Oz when he finally took the stage around 6:30 p.m. ET.

The TV doctor announced his run as a Republican in November, and Trump endorsed him in early April. He faces a high-profile and close race against David McCormick, a former investment management firm CEO, and several other candidates.

Oz’s candidacy stoked controversy early on after the Philadelphia Inquirer reported that he used his in-laws’ Pennsylvania address to register to vote in the state last year, despite living in New Jersey for several years.

“I just want somebody from Pennsylvania, someone who actually grew up here,” Lynn Johnson, a 55-year-old restaurant server from Ligonier, Pennsylvania, told Insider.

Oz has also faced scrutiny from Republicans for shifting beliefs on issues like abortion and gun rights.

Michelle Sinsabaugh, a 62-year-old school bus driver from Mont Pleasant, Pennsylvania, said she thinks Oz comes across as inauthentic and “too Hollywood.”

“So many of the candidates are saying the same thing,” she told Insider. Both women said they are still undecided about the high-profile race.

Before Friday night’s event began, Oz was losing an informal straw poll being tallied in line for the rally.

“Is Dr. Oz America first?” the handwritten poll queried. The “No’s outpaced the “Yes’s” by nearly three to one.

The rally is set to feature an array of right-wing celebrities, including My Pillow CEO Mike Lindell, and Dinesh D’Souza, as well as Trump himself.