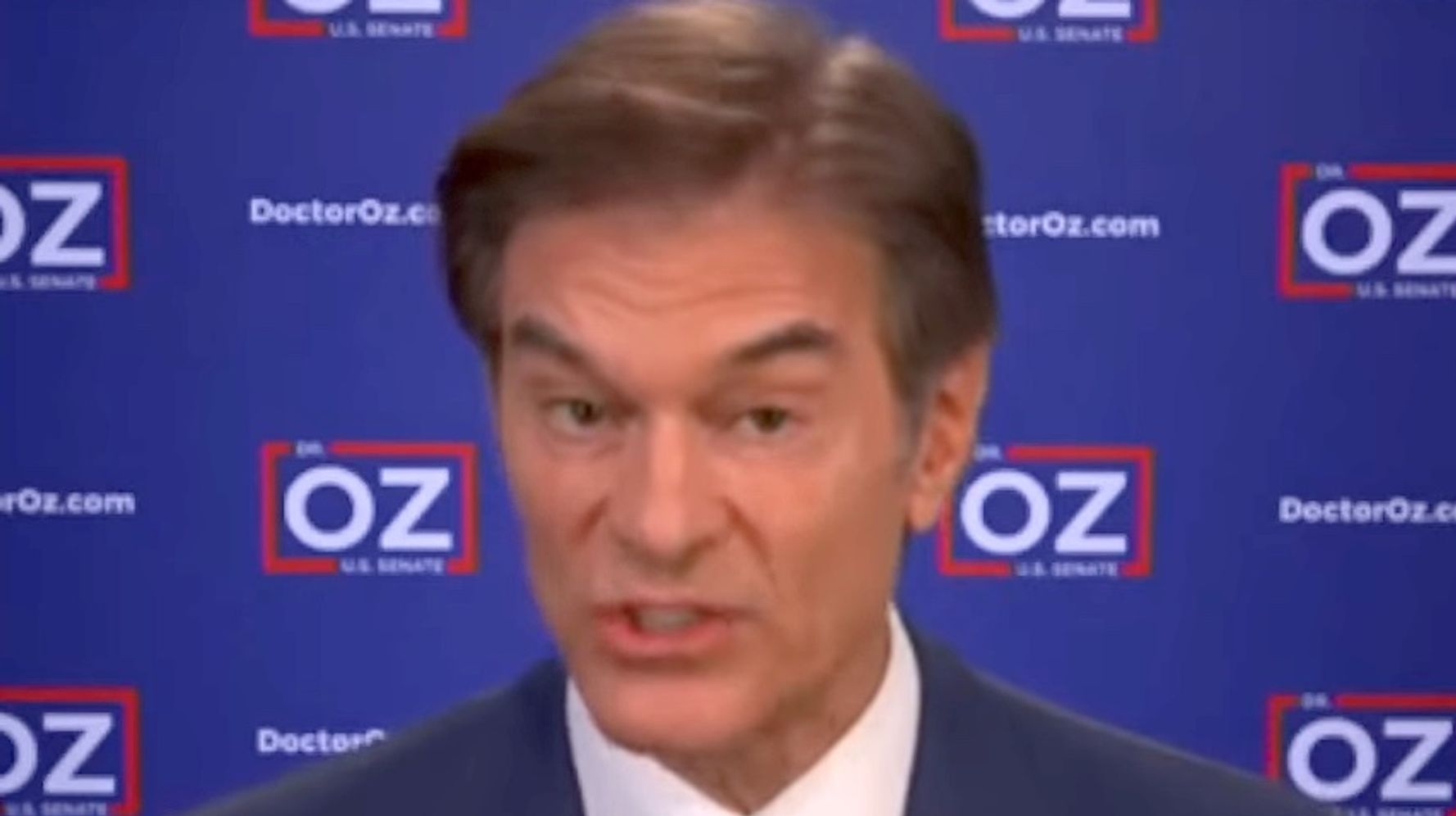 Dr. Mehmet Oz, Republican candidate for U.S. Senate in his adopted state of Pennsylvania, admits his campaign has struggled to raise money and he says it’s because Democrats are “clever” while Republicans mow their lawns.

Oz spoke to Fox News host Laura Ingraham on Monday, who pointed out the vast disparity in fundraising between him and his opponent, Pennsylvania Lt. Gov. John Fetterman.

“The Democrats have very cleverly taken all of these issues that have come up over the summer ― the Dodd decision, the concerns about guns ― and they’ve used these as excuses to raise money from the Democratic loyalists. Interestingly, when Republicans get mad, we go out and mow the lawn. Democrats, when they get mad, donate money to their party.”

Then, Oz urged everyone to donate to him while claiming he doesn’t need much money anyway because he’s the better candidate:

Fetterman has been trolling Oz over the fact that he’s lived in New Jersey until very recently ― even voting in the Garden State in 2020, per Politico. He’s also painted Oz as a wealthy celebrity who’s out-of-touch with everyday Pennsylvanians, with one video showing several of the mansions Oz owns around the world.

But Oz told Ingraham he’s the real populist in the race.

“He’s not a real populist, he’s a pretend populist,” Oz said, “I’ve spent my whole life, y’know, working. My parents were immigrants, understanding the importance of dedicating my life to service. As a heart surgeon, I’ve invented devices. As you know I’ve been very active in a lot of endeavors just to make America a healthier and better place.”