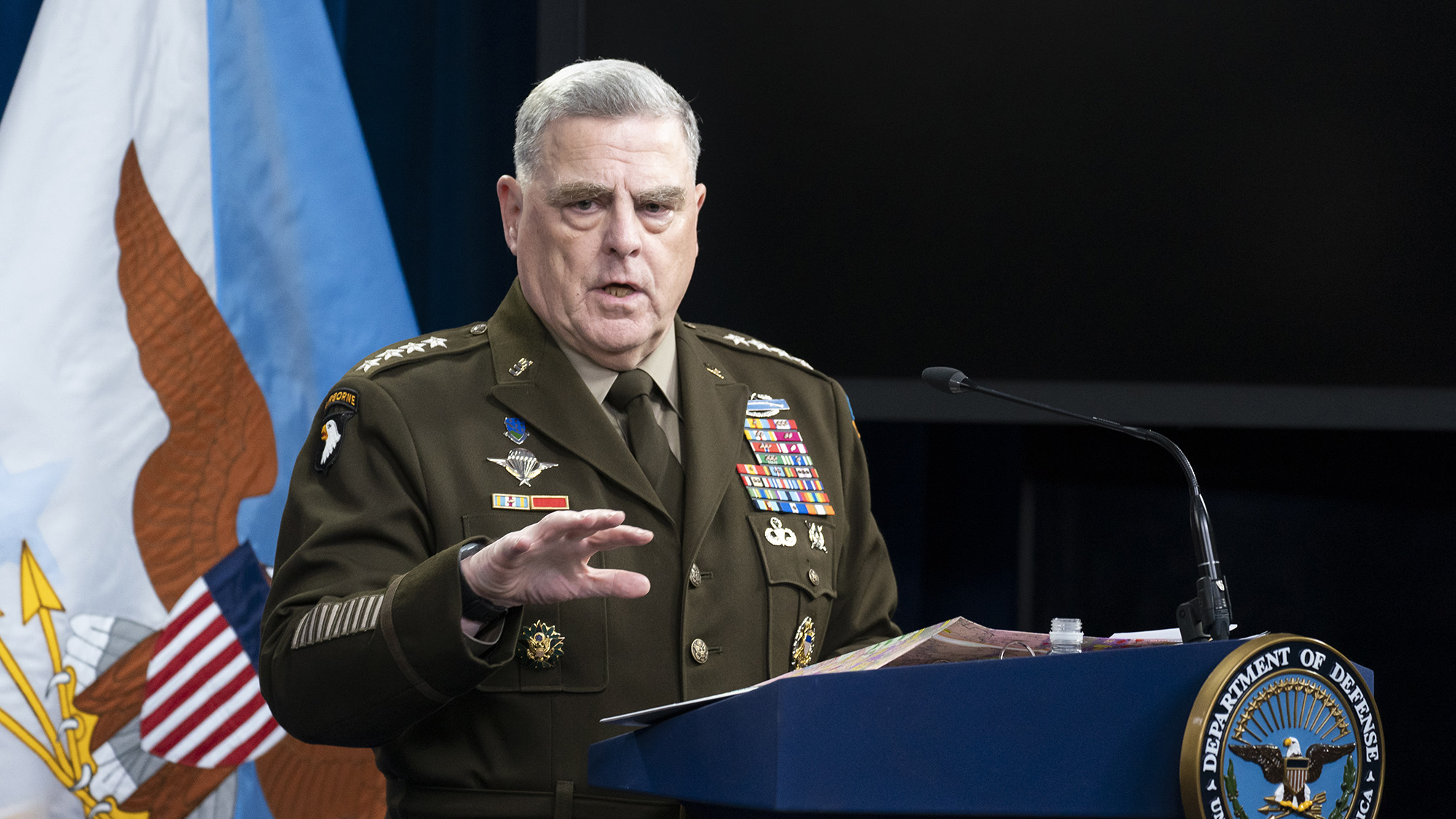 Russia’s objectives in Ukraine now extend beyond the eastern Donbas region into the country’s south, a senior government minister has said.

As the war in Ukraine approaches its fifth month, Russian Foreign Minister Sergey Lavrov told state media that the “geography is different.”

“It is far from being only DPR (Donetsk People’s Republic) and LPR (Luhansk People’s Republic), it is also Kherson region, Zaporizhzhia region and a number of other territories, and this process continues, it continues steadily and persistently,” Lavrov said during an interview with RIA Novosti, published Wednesday.

Lavrov’s remarks signal the Kremlin’s refocused approach to the war in Ukraine.

When Russian forces followed through with Putin’s order and captured the last city in Luhansk region still in Ukrainian hands — Lysychansk — earlier this month, their next move was anticipated to be in the neighboring region of Donetsk.

If Donetsk were to fall, Moscow would overrun the entire Donbas region of eastern Ukraine, which has harbored Russian-backed separatist factions since 2014.

However, recently supplied US HIMARS Multiple Launch Rocket Systems (MLRS) worth $400 million have bolstered the Ukrainian military’s ability to strike Russian targets — a significant factor that has caused fresh problems for Moscow.

Earlier this month, there were huge explosions in several occupied areas in the Donetsk, Luhansk, Zaporizhzhia and Kherson regions. The available evidence, from satellite imagery and Western analysts, is that the targeting has been highly effective.

“Direct threat”: Lavrov said that as the West continues to supply Ukraine with more long-range weaponry, including High Mobility Artillery Rocket System (HIMARS), Russia’s geographical objectives in Ukraine would move further away from the current line.

“We cannot allow any weapons in the part of Ukraine controlled by Zelensky or whoever will replace him that pose a direct threat to our territory or the territory of the republics that declared independence or those that wish to determine their future independently,” Lavrov said.
“The President was very clear, as you quoted: denazification and demilitarization in the sense that there should be no threat to our security, no military threat from Ukraine’s territory, and this objective remains,” Lavrov said.