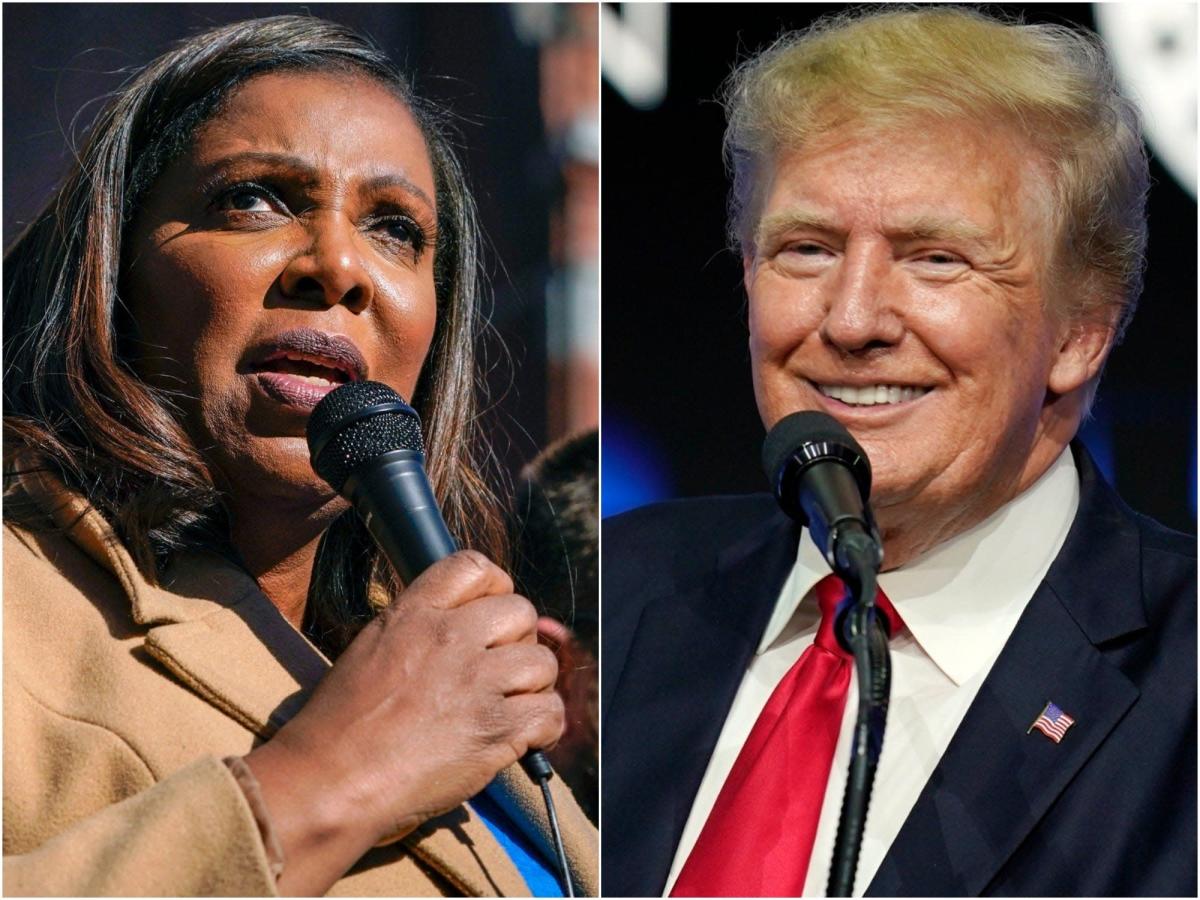 A defense lawyer has explained why so many of Donald Trump’s former executive assistants can’t be located: they won’t return his phone calls.

She wants them to swear out affidavits explaining the process they used to organize and preserve Trump’s personal business records, scant few of which have been produced for the AG’s probe.

“It is striking that counsel could not locate any of Mr. Trump’s 12 former executive assistants,” AG Special Counsel Andrew Amer had said in court papers on May 23.

But most of the 12 missing former executive assistants had not responded to voicemails or failed to call back as promised, explained the latest filing in Trump’s battle against James’ document subpoeana.

The filing gave this accounting for the 12 AWOL assistants:

Three couldn’t be located because they had not left forwarding numbers, the filing said, and a fourth had apparently changed their phone number.

Six more had left forwarding numbers, but didn’t return the lawyers’ phone calls to those numbers, the filing said.

Another former executive assistant’s phone was out of service, and yet another was reached, promised to call back, but did not.

That accounts for 11 of the dozen; the 12th was found in the week since the AG’s office complained, and swore an affidavit stating “I have no formal document retention policy” that is now appended to the court record.

One additional executive assistant swore out affidavits earlier this month — longtime staffer Rhona Graff, who worked at the the Trump Organization headquarters at Trump Tower in Manhattan, the filing said.

The court-ordered fine, for failing to fully comply with the AG’s subpoena for his personal business documents, had been capped at $110,000 — and the contempt order lifted — but only conditionally.