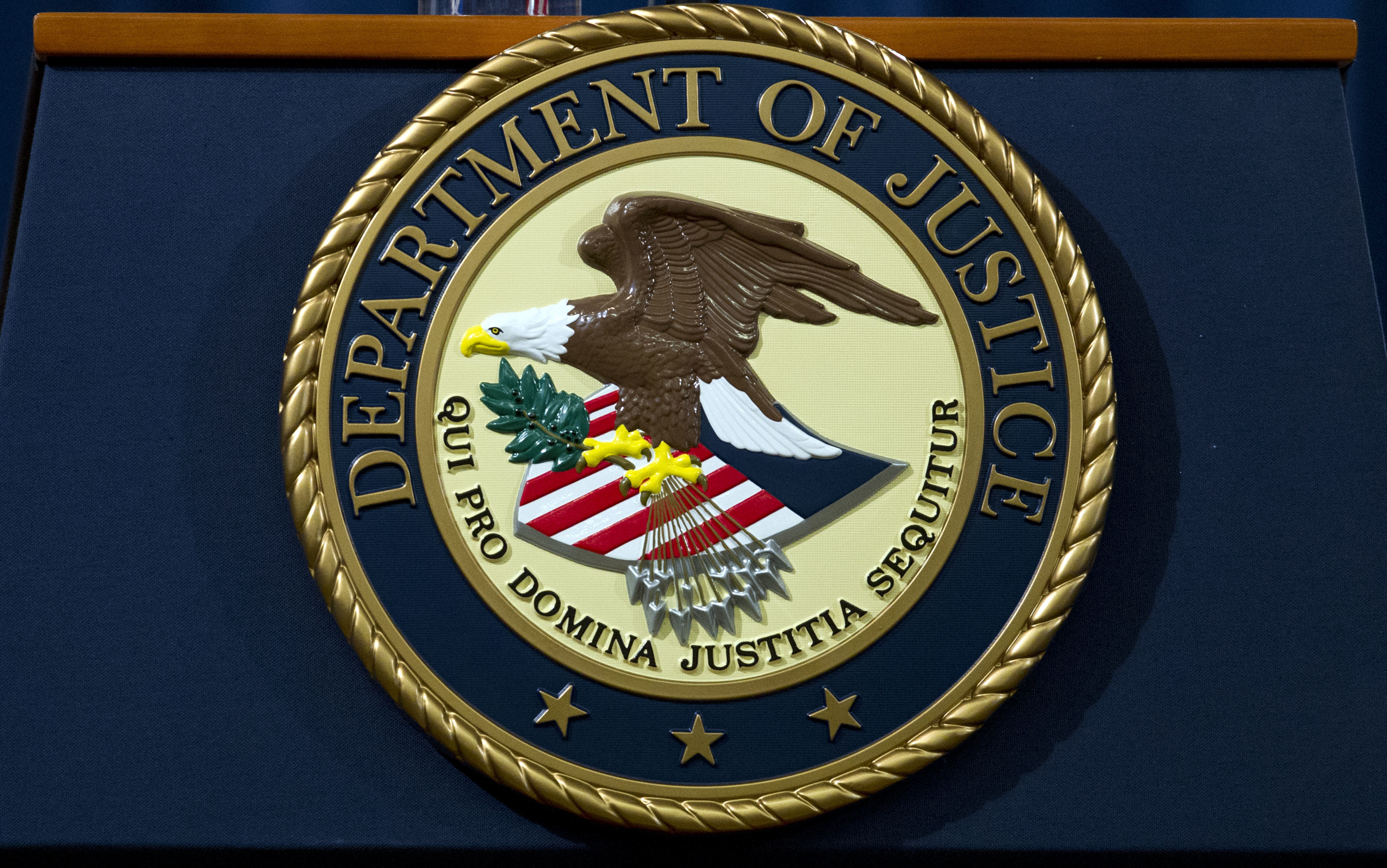 Trump hasn’t shied away from accusing DOJ leadership of bias in the past. Former FBI Deputy Director Andrew McCabe attended campaign events for his wife, Jill, when she ran a failed campaign for Virginia state office in 2015. Trump and his allies for months attacked McCabe and accused him of bias for refusing to recuse himself from the FBI’s investigation into Hillary Clinton’s use of a private email server after his wife had accepted a donation from a Clinton ally.

Non-career appointees will now be unable to attend any partisan fundraisers or campaign events, even if they have close family members running for office. They will also not be allowed to passively attend campaign events on the evening of Election Day, which was previously permitted.

“I know you agree it is critical that we hold ourselves to the highest ethical standards to avoid even the appearance of political influence as we carry out the Department’s mission,” Garland said. “It is in that spirit that I have added these new restrictions on political activities by non-career employees.”