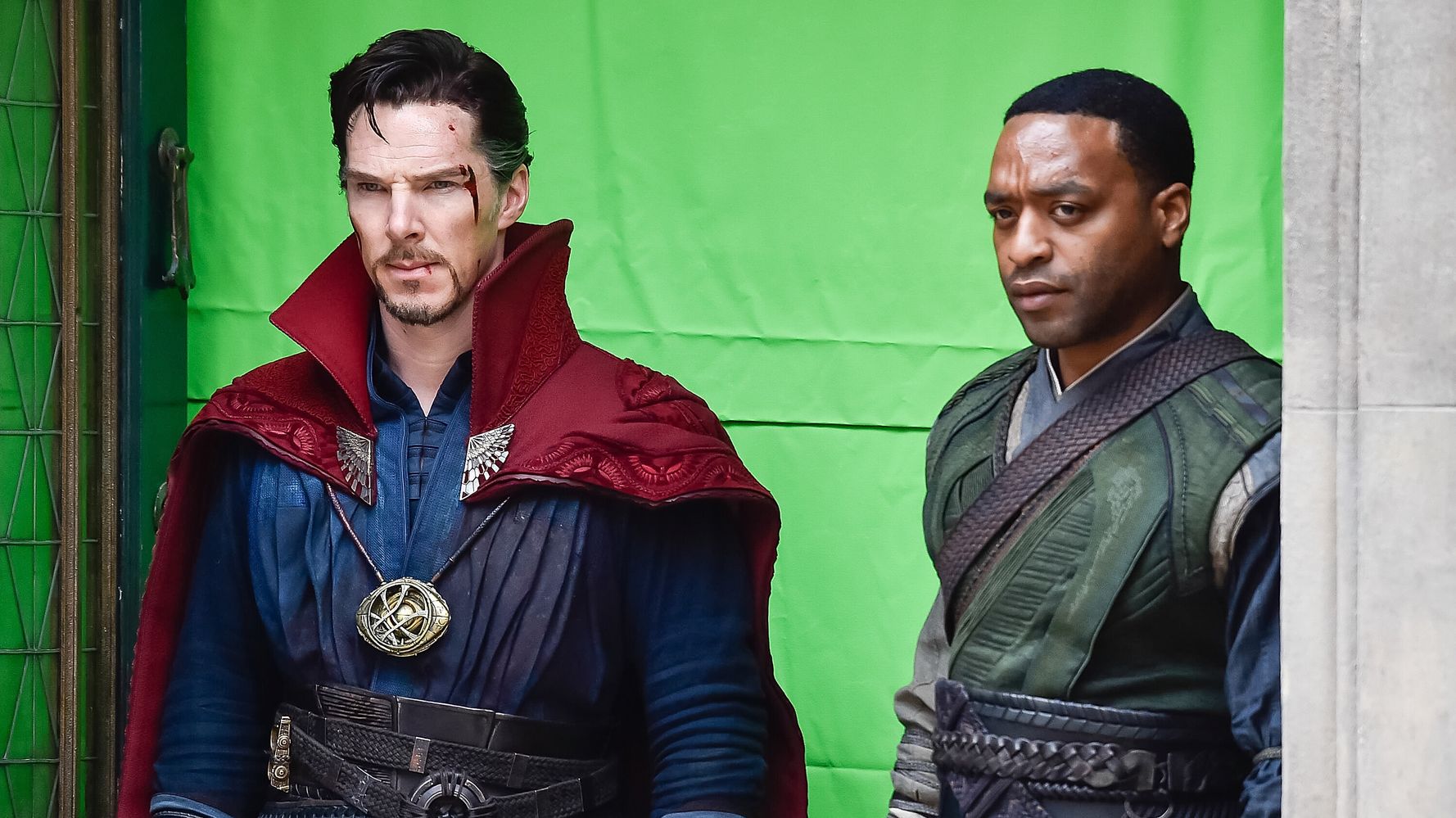 The ban on the highly anticipated sequel to Marvel’s mind-bending blockbuster starring Benedict Cumberbatch is said to be related to LGBTQ representation, as the film introduces the character America Chavez (played by Xochitl Gomez), who is gay in the comics she first appeared in, according to THR.

“Doctor Strange in the Multiverse of Madness” was set to be released across the Gulf on May 5. However, advance tickets can no longer be purchased in Saudi Arabia, Kuwait or Qatar.

Advance tickets still appear to be available in the United Arab Emirates, a hint the film may still be released there.

IMAX Egypt also announced a ban for the theatrical release of the film, which is scheduled to premiere across most of the world on May 6.