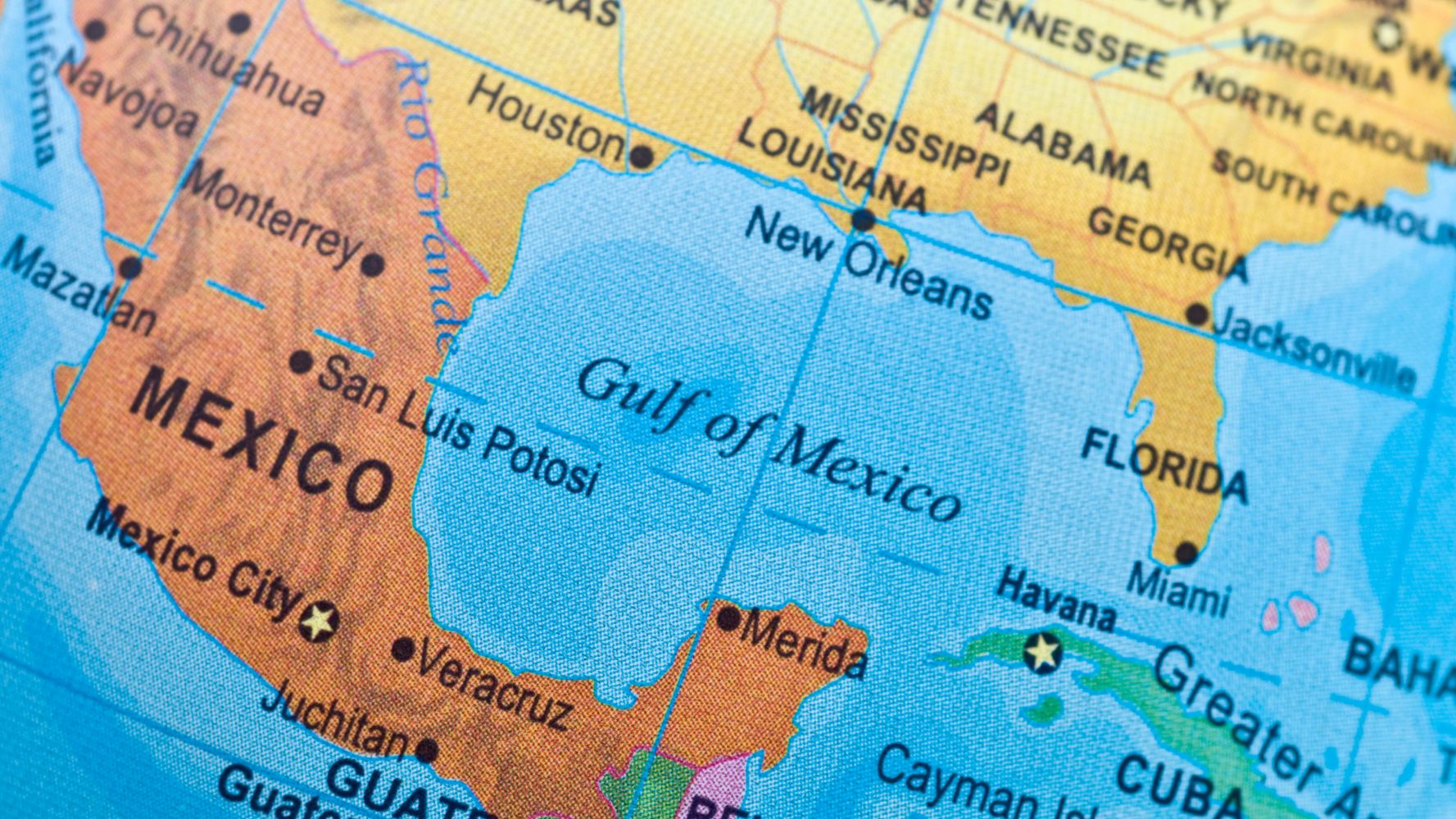 A Bay Area doctor is looking to circumvent Southern states’ abortion restrictions through a “floating health clinic” on federal waters in the Gulf of Mexico.

Dr. Meg Autry is the OB-GYN behind PRROWESS, a ship that looks to provide access to abortions and reproductive healthcare in the wake of the Supreme Court’s overturning of Roe v. Wade last month, KCBS Radio reported.

PRROWESS – or “Protecting Reproductive Rights Of Women Endangered by State Statutes” – won’t be subject to state abortion restrictions like those in the states that border the Gulf, according to the radio station.

“It is just phenomenally difficult to get to an access state, even if it’s paid for,” Autry told KCBS Radio.

“Not only is this an innovative, different idea for surgical terminations, but it’s also closer, and more accessible and quicker than other options.”

Autry, in an interview with NBC Bay Area, added that people who are poor, people of color and marginalized communities will “suffer” with no abortion access.

PRROWESS is seeking donations and needs at least $20 million to get a vessel, “retrofit” it and cover costs for operations, Autry told KCBS Radio.

Licensed health care providers will offer surgical abortions up to 14 weeks, contraception as well as vaccination, treatment and testing for STIs on the ship, according to its website.

PRROWESS will also help people get to the ship after passing a pre-screening process, NBC Bay Area reported.

Autry’s team expects “legal challenges” from states near the waters, according to the news outlet, and the group has sought lawyers for help as they launch the clinic.