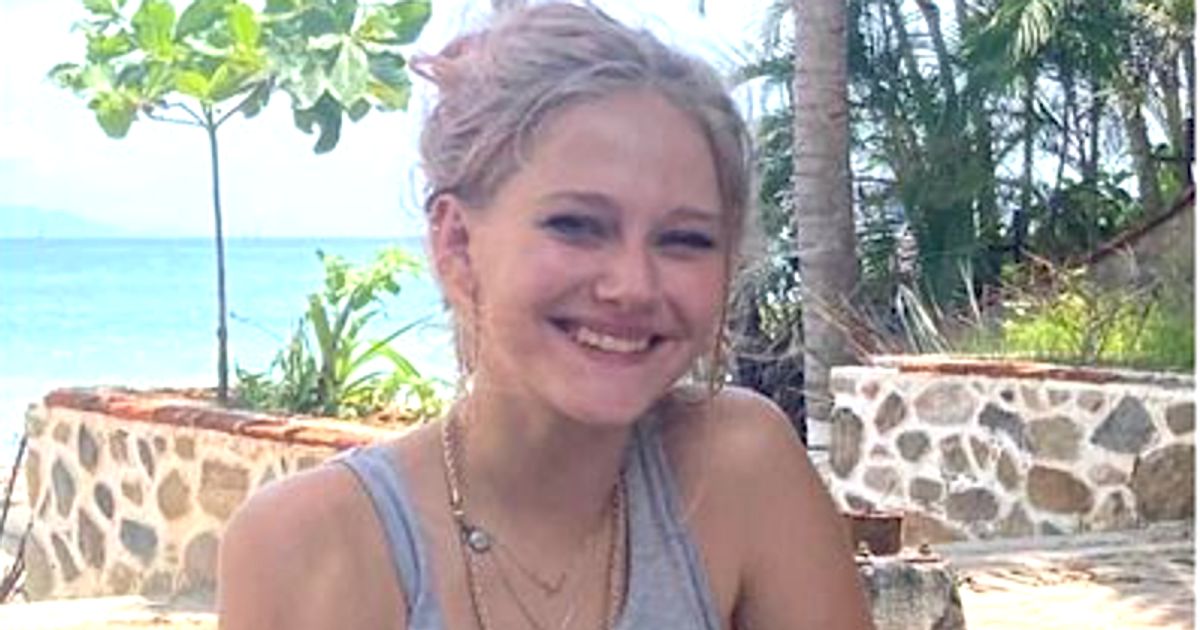 TRUCKEE, Calif. — Divers searching for a missing 16-year-old girl said they found a car with a body inside it in a Northern California reservoir, not far from where she attended a huge party weeks ago. The FBI was at the scene as authorities worked to confirm its identity, the sheriff’s office said.

Volunteer divers with a group called Adventures with Purpose said they found Kiely Rodni, of Truckee, on Sunday inside her car, which they said came to rest upside down under about 14 feet of water in the Prosser Reservoir. Their message on Facebook said the family had been informed. A website set up by her family was updated Sunday to say that the search was suspended due to unconfirmed reports.

The Nevada County Sheriff’s Office planned a news conference at 11 a.m. Monday to describe the findings.

Rodni was last seen Aug. 6 near the Prosser Family Campground in Truckee, attending a party with hundreds of young people, police said.

Her friend, Sami Smith was at the party with her and said Rodni had been planning to spend the night at the campground.

“I know that she wasn’t in the right mindset or state to drive. And if she were to have driven, she wouldn’t have made it far,” Smith told KOVR-TV.

Friends and family feared she had been kidnapped. Her phone had been out of service since the party, and her 2013 silver Honda CRV had not been found. Marine units from three local sheriff’s offices searched the reservoir. The search grew to a wide area of California and Nevada and involved at least 16 local, state and federal enforcement agencies. Dozens of family and friends also searched and offered a $50,000 reward.