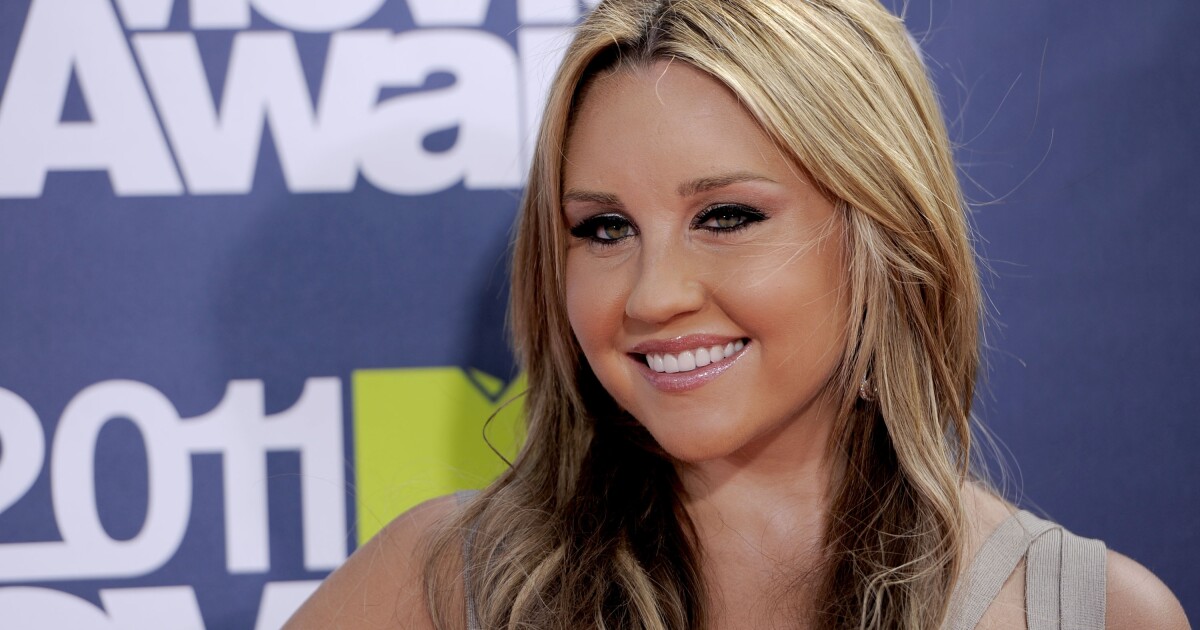 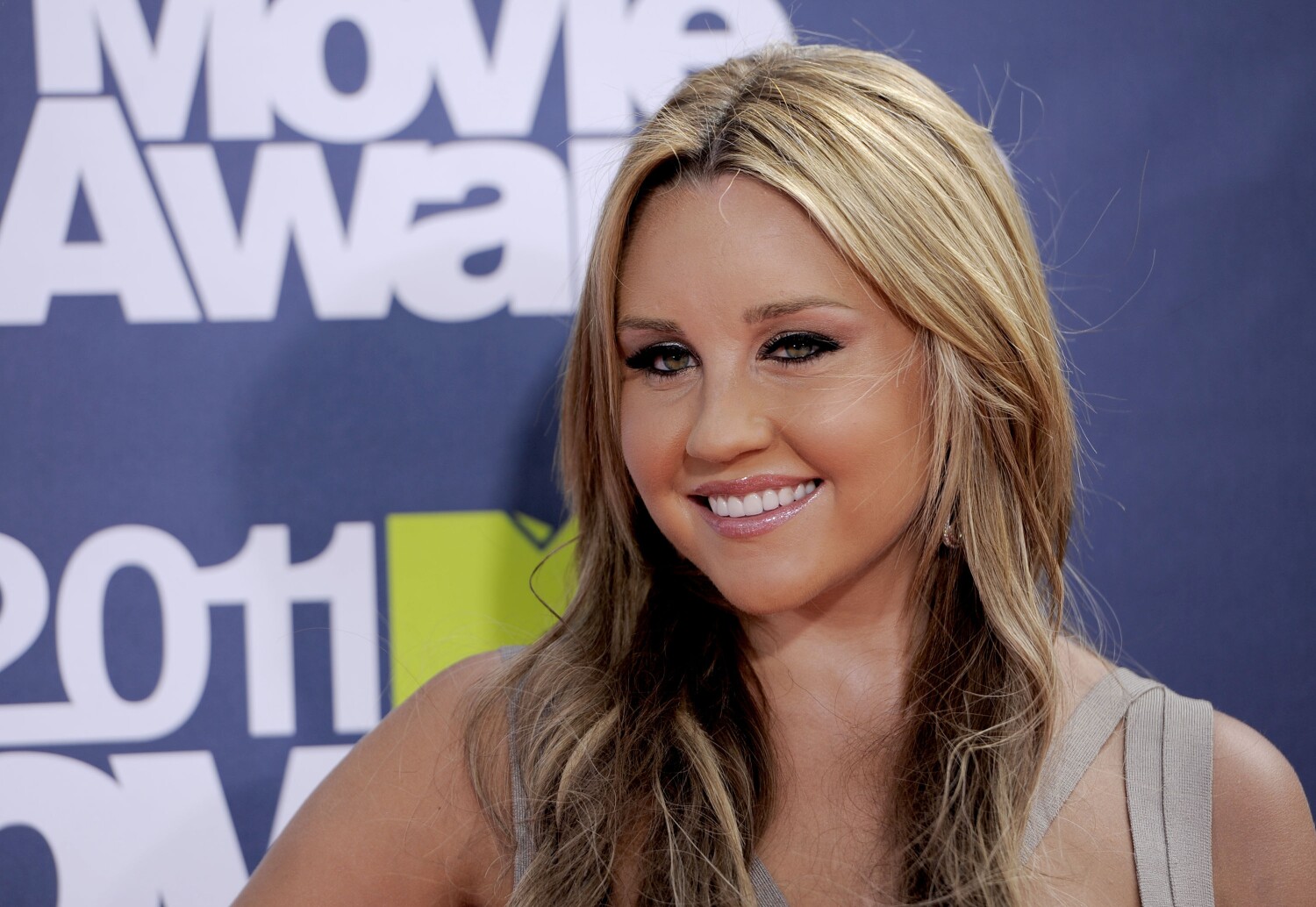 Police officers were called to Amanda Bynes’ home early Thursday morning after an argument allegedly broke out between her and fiancé Paul Michael.

Law enforcement officials were called to the Van Nuys home at 2:30 a.m. for a verbal dispute, according to Los Angeles Police Dept. Officer Alba Mendez. Officers met with both parties and one person gathered their belongings and left the location, but no report was taken, she said.

The “She’s the Man” star, whose nearly nine-year conservatorship ended last month, took to social media to make further allegations about what sparked the dispute.

In since-deleted Instagram footage obtained by TMZ, Bynes alleged that Michael, whom she met at her former sober-living home in late 2019, had stopped taking his medication.

“His behavior’s alarming, and I’m afraid of what he’ll do,” Bynes, 36, added, alleging that she found a “stash of crack cocaine” and accused Michael of using drugs for the past six months.

TMZ reported Michael called police and reportedly told them that Bynes had taken his Adderall and kicked him out of the house, though he stayed until officers arrived.

“Amanda and Paul had an argument Wednesday evening. Amanda left her home, where Paul has been residing, for her safety before the situation escalated. She was not there when police arrived,” Bynes’ attorney, David Esquibias, said in a statement to People. “Amanda is now back home and denies Paul’s claims of taking his medication. She remains focused on her well-being.”

Esquibias did not immediately respond Thursday to The Times’ request for comment.