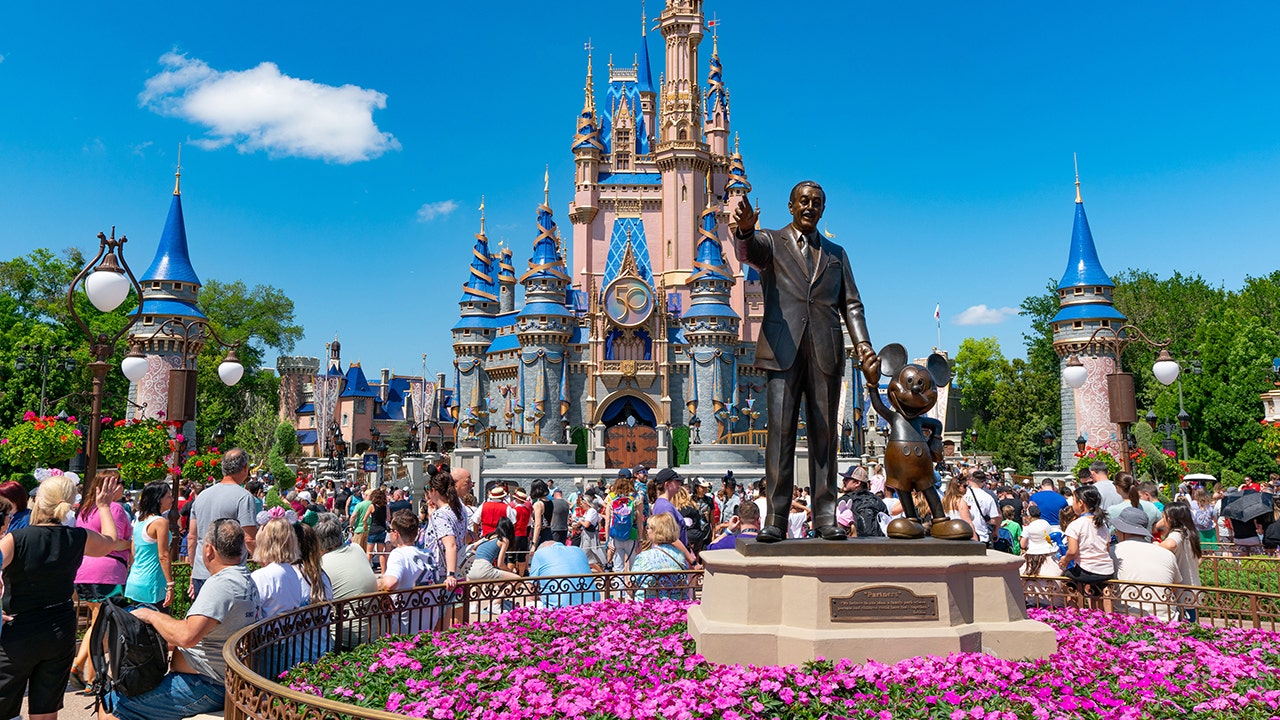 The change is an attempt for the theme parks to be more gender-neutral, Walt Disney World (WDW) News Today shared on Tuesday.

The title change is already reflected on both the Walt Disney World and Disneyland websites.

The Disney blog, Streaming the Magic, also reported on the issue.

A post there noted, “This way cast members that might not identify as female can still be part of the process to dress up and style the children without having to refer to themselves as a female Disney character.”

The “tweak” is part of a larger and ongoing move toward more inclusivity on Disney’s part.

WOKE DISNEY: 10 FAMILIES WHO ARE SWEARING OFF DISNEY DUE TO ITS LEFT-LEANING POLITICS

Last summer, the company began omitting any use of the phrase “ladies and gentlemen, boys and girls” from its parks.

Some Disney fans reacted with outrage to the news on social media.

One Twitter user suggested the title change now robs Disney of its “magic.”

Park visitors between the tender age of three and 12 can visit the Bibbidi Bobbidi Boutique for a Disney-style makeover.

The newly named Fairy Godmother’s Apprentices are responsible for transforming the young guests into princesses or knights with hairstyling, makeup and a costume change.

The Bibbidi Bobbidi Boutique is set to reopen on August 25, 2022, ever since it closed during the coronavirus pandemic.

One New York father, who has taken both his young children to Disney World in Florida, commented about the change, “I saw this [the change in title to ‘Fairy Godmothers in Training’] and I think it’s absurd.”

He added, “Having a daughter who did the Bibbity Boppity Boutique where this is being implemented just further cements my thoughts that I can’t take my kids there anymore. They’ve gone full woke.”

He also said that in his opinion, “Disney’s footprint will be greatly reduced within a decade because of things like this.”