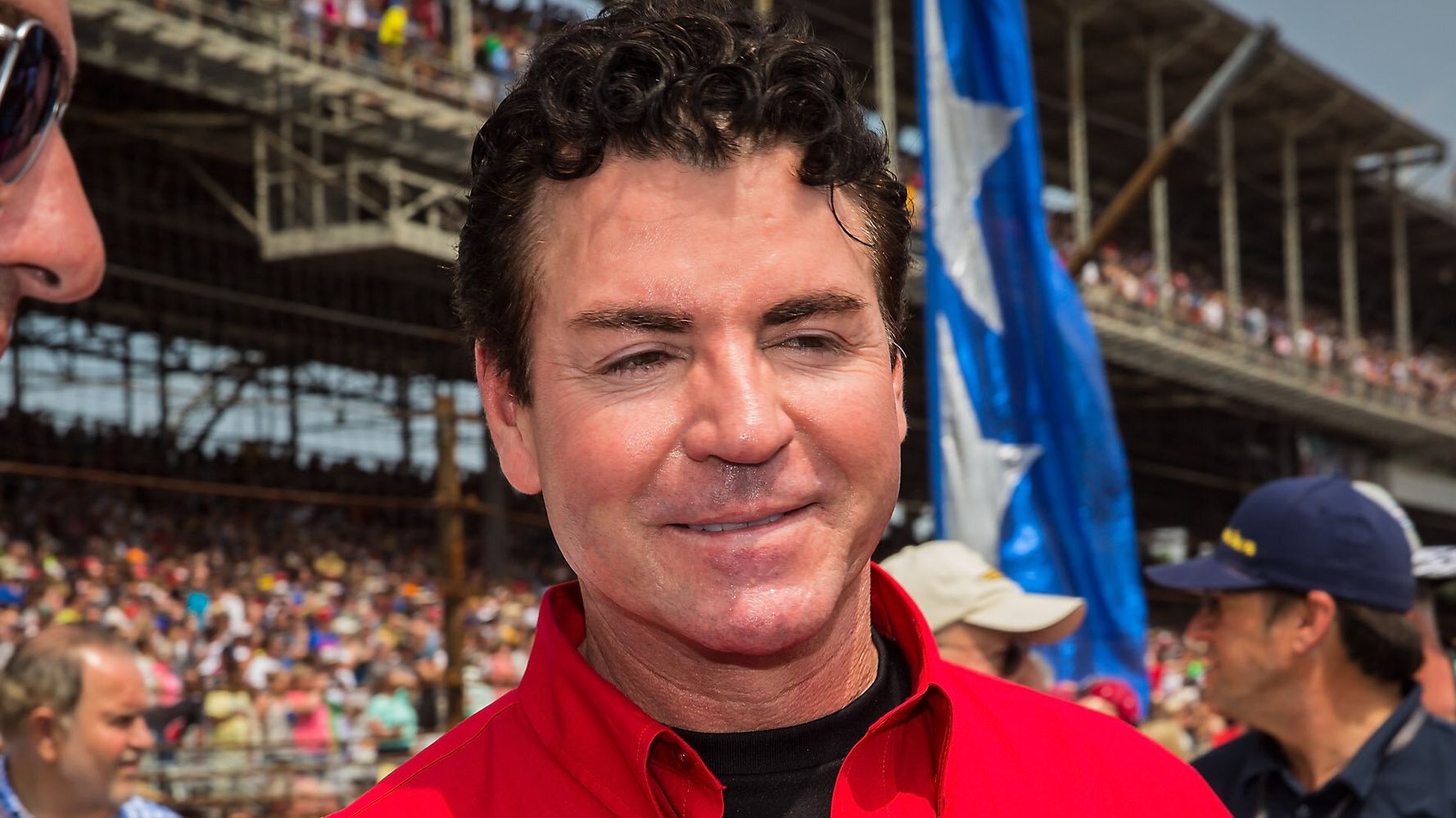 Ex-Papa John’s CEO and pizza chain founder John Schnatter is weighing in on what gave the company’s customers “better pizza” and “better ingredients.”

Schnatter said that quality, service and culture drive a business before suggesting one ingredient that made Papa John’s successful.

“We built the whole company on conservative values. Conservative ideology has two of the most critical attributes: truth and God,” Schnatter said.

“If you run your life on principle… you’re going to win.”

Schnatter spoke during a “Back to the 1970s” segment at CPAC on Thursday, and he cryptically claimed there are “five entities” that control the media, academia and “everything else.” He didn’t say what he thinks the five entities are.

It’s not the first time the former CEO has made puzzling statements.