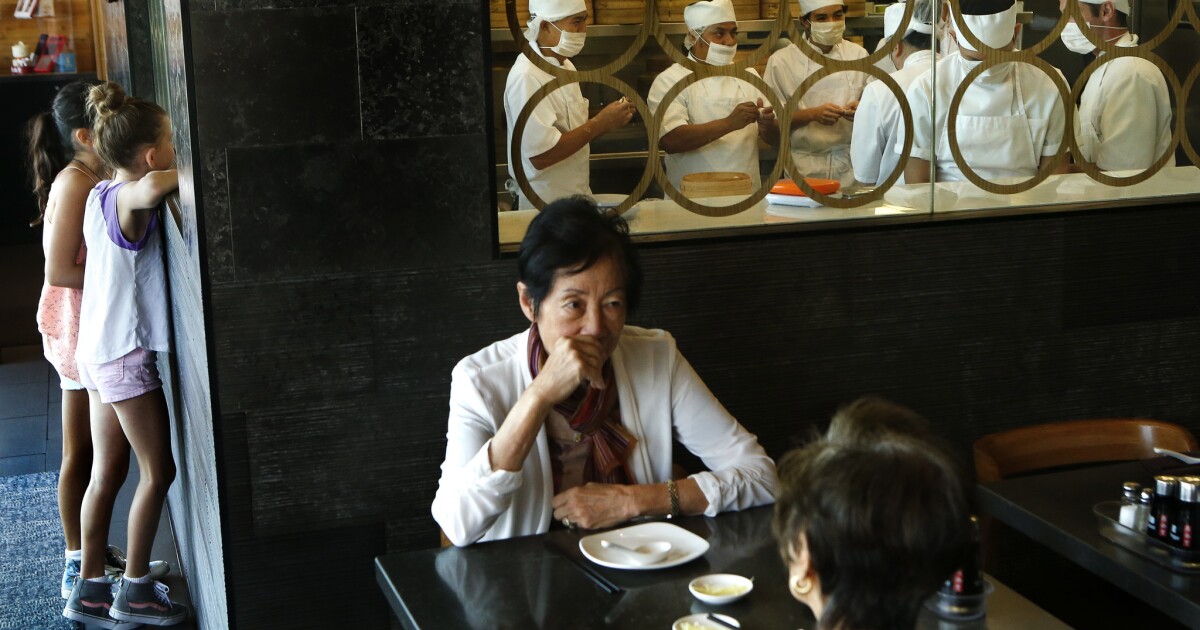 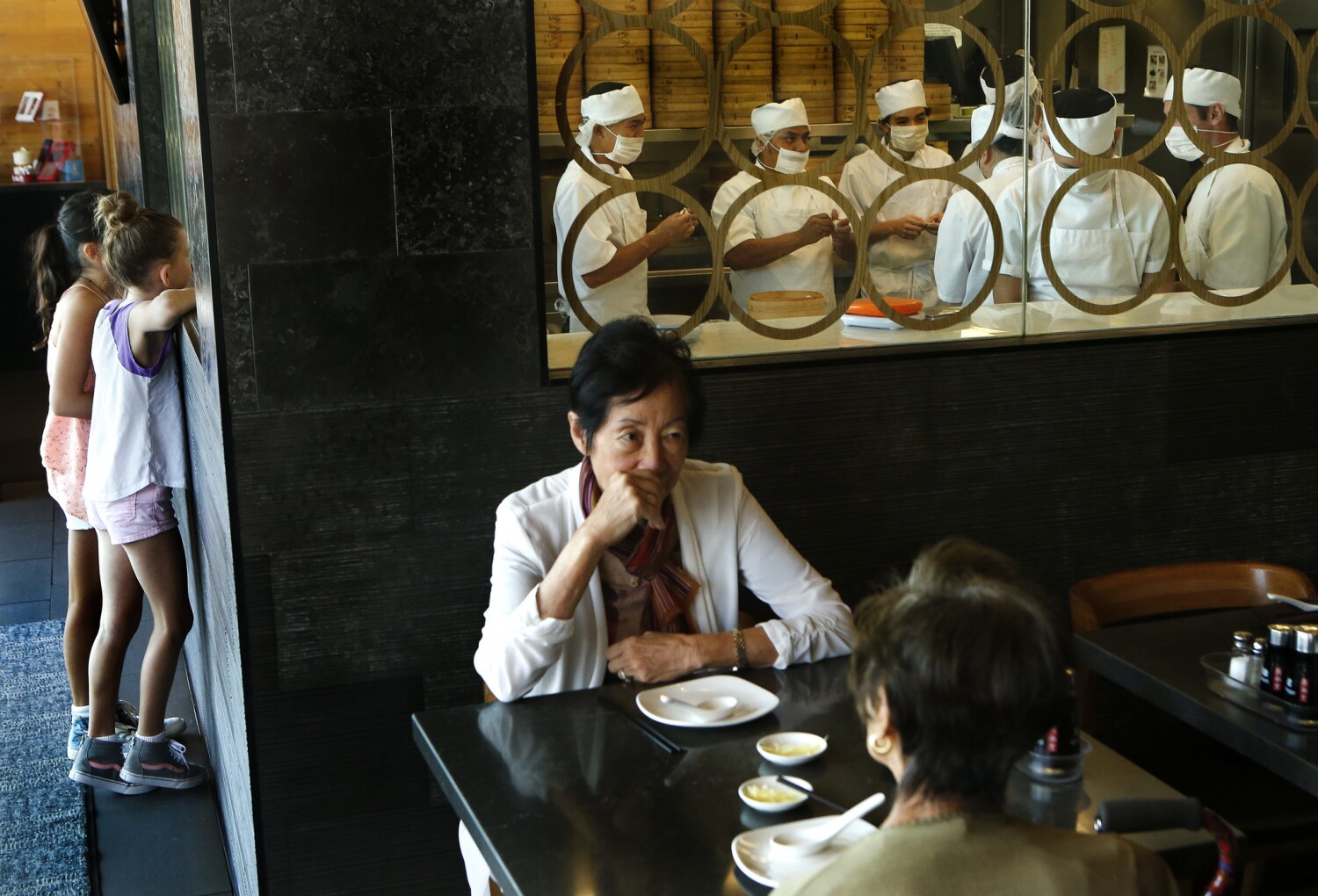 After nearly 10 years of serving its famous xiao long bao at the Americana at Brand in Glendale, Din Tai Fung said this week it plans to leave for the neighboring Galleria mall in the fall of 2023.

At the Galleria, Din Tai Fung will open along Central Avenue at the mall’s main entrance and will occupy an 11,443-square-foot space, with an additional 2,260 square feet of patio area, making it the largest of the chain’s locations in Los Angeles County, according to Lindsay Kahn, a spokesperson for Brookfield Properties, which owns the Galleria.

A Gap clothing store currently sits in the Galleria space where the restaurant will be featured. It will relocate to another area within the mall, Kahn said. The restaurant also will occupy a mall store that is now vacant.

“We have been looking for a larger space,” Aaron Yang, Din Tai Fung’s vice president, said in an emailed statement. “This move will allow us to include more seating, add a patio and provide a better working environment for our team.”

Among its reasons for the move, representatives for Din Tai Fung also cited the desire for a new landlord, according to a report by Eater LA, which broke the news about the relocation. The Americana at Brand is owned by real estate developer and Los Angeles mayoral candidate Rick Caruso.

Yang said he has been happy with Caruso and Americana’s management during his restaurant’s stay at the shopping center, calling the move “bittersweet.”

Caruso’s management team did not respond to requests for comment Thursday.

Ahead of its 2023 opening, Din Tai Fung will continue to operate at its Americana location on Brand Avenue.

Located alongside each other, the Galleria and Americana have been direct competitors for more than a decade, with their struggles winding their way to the courts and an eventual $48-million settlement.

Since moving into Glendale in the 2008, the Americana — a retail and residential center designed to look like a historical American main street that boasts an avenue bearing Caruso’s name — has drawn higher-end brands and shoppers to the area, outshining the older Galleria mall, which opened in 1976.

The significance of the aging mall nabbing a high-profile eatery such as Din Tai Fung from the Americana was celebrated on social media.

When Din Tai Fung opened its Glendale location at the Americana in 2013, the move was seen as a bit of a risk since it was the chain’s first restaurant outside the San Gabriel Valley. The location was even more unusual given that the neighborhood lacked a large Chinese presence, celebrated Times food critic Jonathan Gold noted after its debut.

Although Chinese soup dumplings were already a staple of the San Gabriel Valley, it was Din Tai Fung that pulled Westsiders for a rare trip east along the 210 Freeway.

In Glendale, the risk paid off, and the crowds followed.

“The Glendale Din Tai Fung, an elegant dining room a few steps from the red-carpet entrance to Nordstrom, is as popular as the opening weekend of an ‘Ironman’ sequel, and the lines there are twice as long,” Gold wrote in 2013.

Since then, the Taiwan-based chain has expanded up and down the West Coast and now has four locations in Los Angeles County, as well as restaurants in San Diego, Costa Mesa, Oregon, Washington and Las Vegas.