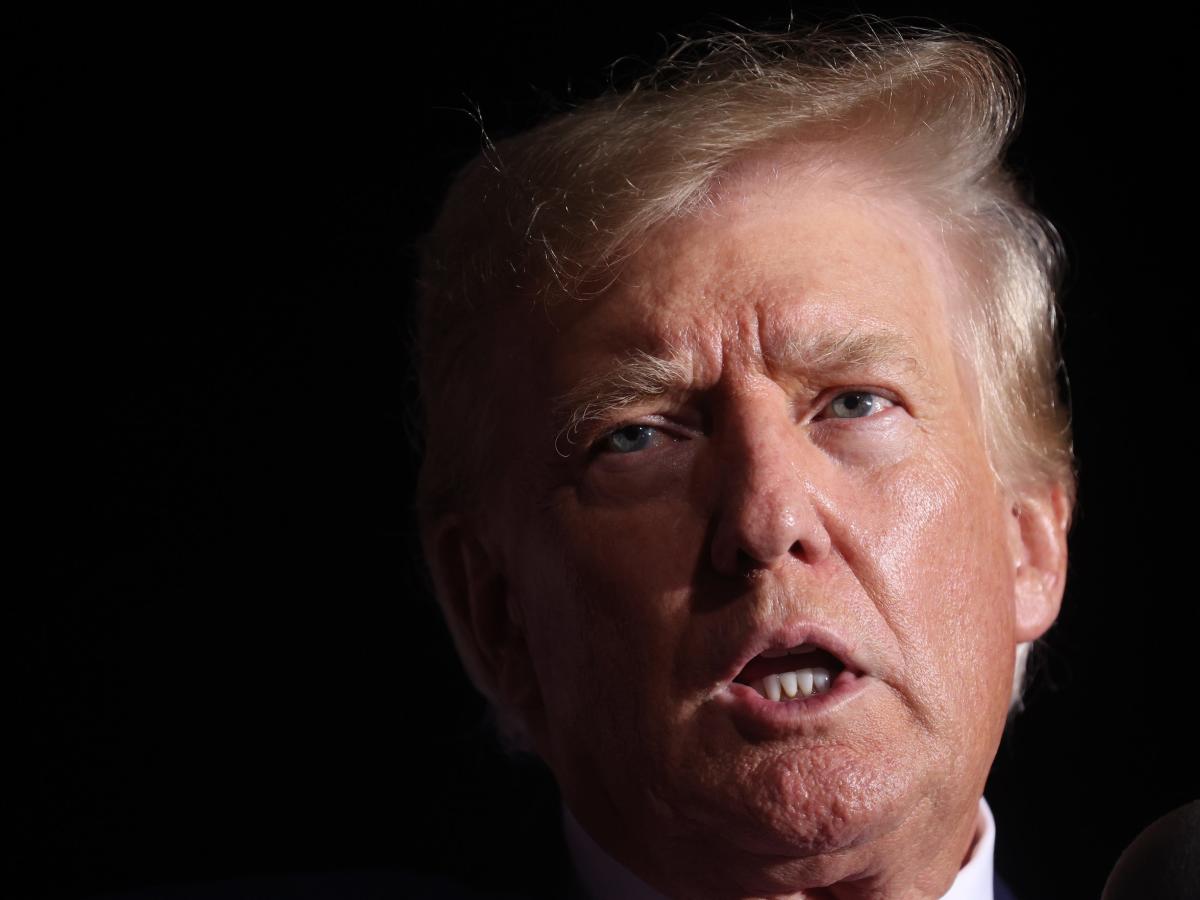 In the probe, investigators recovered nearly 100 empty folders, according to a detailed inventory unsealed and released by the Justice Department. It’s unclear where the contents of each empty folder are.

Kirschner, speaking in an episode of his YouTube channel, questioned whether Trump might have sold or given away some of those classified government documents.

“The most reasonable inference is that Donald Trump disposed of those classified documents after unlawfully taking them from the White House,” Kirschner said. “To what purpose did he put them? Did he sell them to America’s adversaries? Did he use them to blackmail people? Did he use them to leverage a favorable business deal in some country or another? We don’t know yet.”

A legal expert who runs a law firm that specializes in national security told The Hill that Trump having given away the documents could be a possibility.

“The least optimistic scenario is that they are nowhere to be found because they are already with someone else,” Kel McClanahan, executive director of National Security Counselors, warned.

Last month, the FBI probed into the former president’s Mar-a-Lago residence in Florida and recovered several boxes containing classified records that Trump took with him from the White House once he left office, according to the court records made public. Some of the boxes were distinctly marked as “top secret,” Insider’s Sonam Sheth reported.

Under the Presidential Records Act, he should have turned the records over to the agency upon leaving office.

The Justice Department is now investigating whether Trump violated any laws pertaining to the handling of government documents. A legal analyst has previously said he could receive a 10-year prison sentence if he’s convicted of violating the Espionage Act, a law that dates back to World War I that essentially bars anyone from sharing or disseminating information that could potentially harm or disadvantage the US.

Trump has so far denied all assertions of wrongdoing, saying that he had “declassified” the documents. He also said that “everyone ends up having to bring home their work from time to time.”