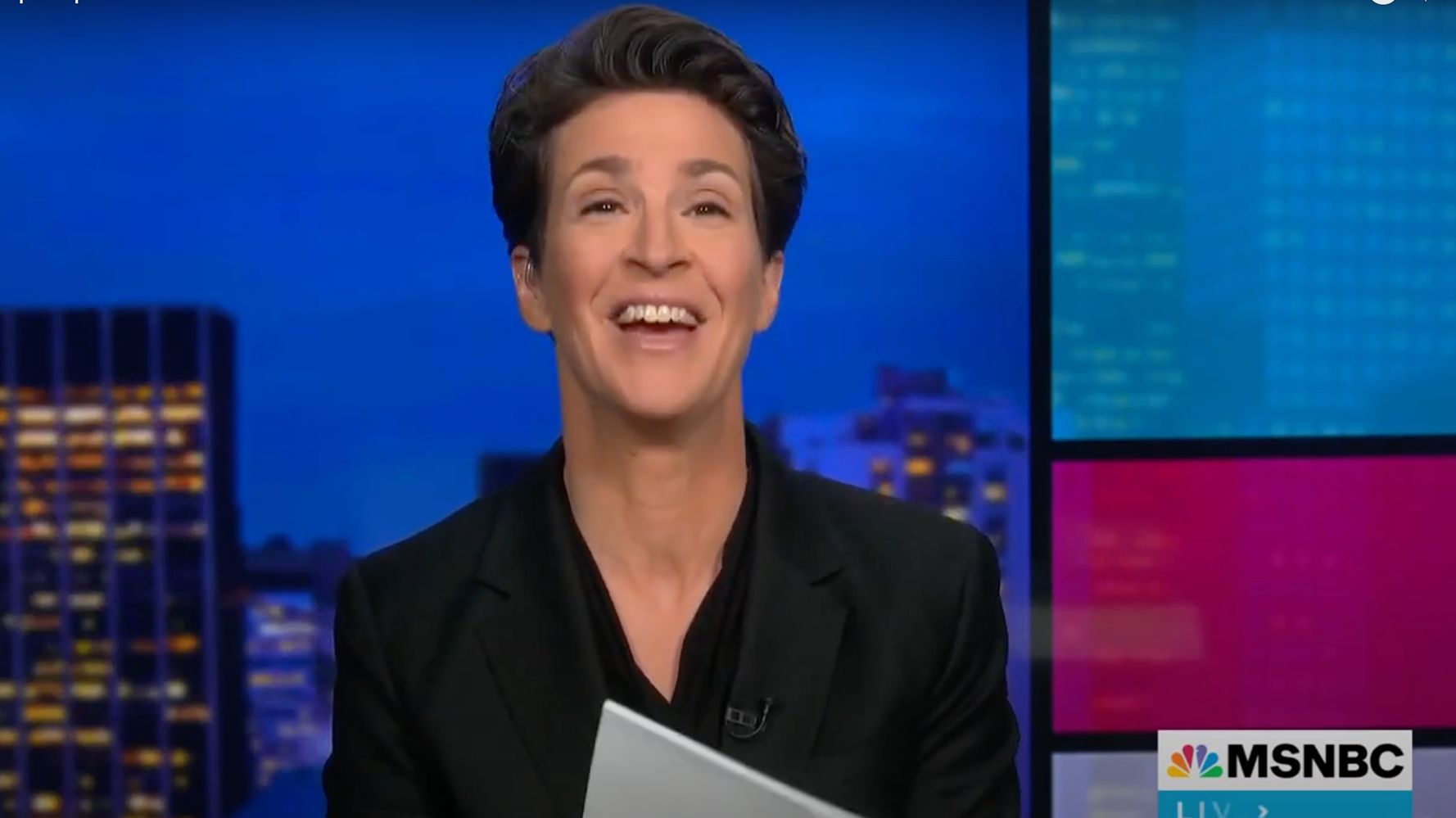 She then read from the transcript of an October 2021 deposition that was filed in court Tuesday and first reported on by The Daily Beast. In it, the former president testified under oath that he was afraid of being hit by “very dangerous” and potentially lethal fruit thrown by detractors.

“With the release of this deposition in this past day, we now know a whole new thing we didn’t know before about former President Trump, which is that he is apparently desperately afraid of a flying tomato,” Maddow commented.

Trump was testifying in a civil lawsuit filed by five activists who alleged they were violently attacked by Trump’s security guards in September 2015 outside Trump Tower in Manhattan. They say that Trump’s security team, led by his longtime bodyguard Keith Schiller, ripped away their signs and punched and briefly choked one protester.

Trump brought up his concerns about airborne produce when questioned for the deposition by the plaintiffs’ lawyer about a 2016 rally in Cedar Rapids, Iowa, where Trump told the crowd to “knock the crap out of” protesters who might throw tomatoes at him and vowed to pay the legal fees of anyone who did so.

“It’s very dangerous stuff. You can get killed with those things,” Trump told the lawyer in the deposition, adding that security needs to be “aggressive” in stopping people from throwing “pineapples, bananas, tomatoes, stuff like that.”