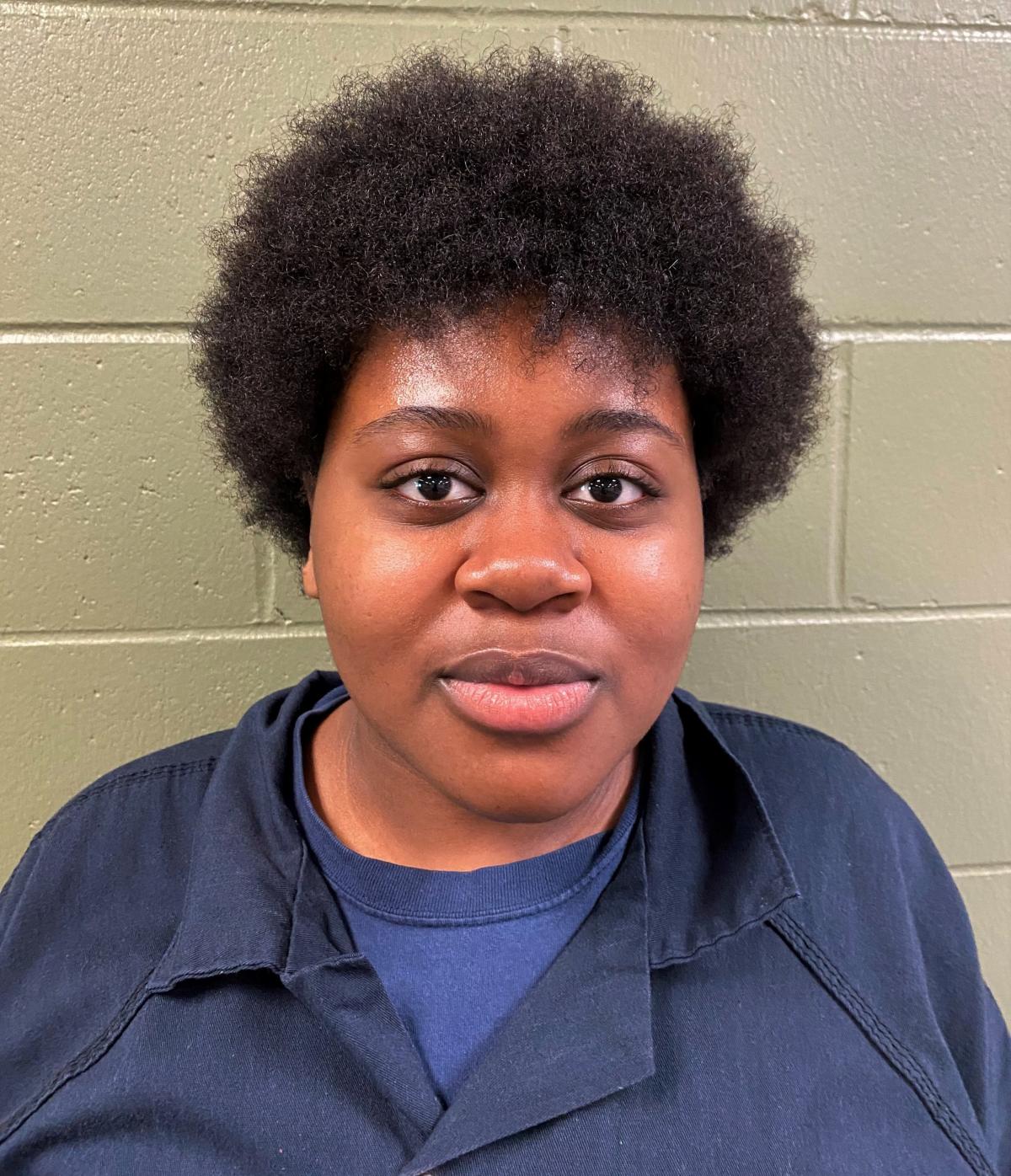 A Des Moines teen who pleaded guilty to killing her alleged rapist in June 2020 will be sentenced Wednesday in a Polk County Courtroom.

Pieper Lewis, 17, was charged with killing Zachary Brooks in the early hours of June 1, 2020, when she was 15 years old. Brooks, 37, of Des Moines allegedly raped her multiple times in the weeks before Lewis killed him following another alleged assault, according to court records.

Lewis was charged with first-degree murder after her arrest on June 2, 2020.

She killed Brooks by grabbing a knife from a bedside table and stabbing him 30 times, but wrote in a plea agreement that she did not plan his murder and was overcome with “rage” after Brooks raped her yet again.

She will be sentenced at 9 a.m. Wednesday in a courtroom at the Polk County Criminal Courthouse, 110 6th Ave.

The Des Moines Register does not typically name victims of sex crimes, but Lewis agreed to have her name used previously in stories about her case.

Lewis, who graduated from high school in July while in juvenile detention, agreed to plead guilty in adult court in June 2021 to involuntary manslaughter and willful injury.  She faces up to 10 years in prison on each charge.

More: A homeless Des Moines teen who killed her alleged rapist faces 20 years in prison. She’s a victim, too, her attorneys say.

Prosecutors have never disputed claims that Lewis was sexually assaulted or trafficked in court or in court documents.

Des Moines Police detectives were curious from the beginning about Lewis’ sexual relations with much older men, according to court records. Iowa’s age for sexual consent is 16 years old. Teens ages 14 and 15 can consent with people within 48 months of their age, according to Iowa law.

Des Moines Police Sgt. Paul Parizek said in November that with extremely violent crimes like Lewis it is common for officers to learn of other crimes. Given Lewis’ age, sex between Brooks and Lewis would be a crime, he said. Human trafficking cases are some of the most complex and lengthy cases the department confronts, Parizek said in November.

“With all criminal investigations, gathering the evidence necessary to support an accusation and to meet the standard to file criminal charges, can take some time,” Parizek said in November.

Under Iowa law perpetrators of homicides must pay victims’ families $150,000. In a July 20 court filing, Lewis’ attorneys Matthew Sheeley, Paul White and Magdalena Reese asked a Polk County judge to deny Brooks’ estate from the $150,000 because Lewis was an alleged sex trafficking victim.

“By subjecting the defendant to human trafficking and sexual abuse on June 1, 2020, the decedent was at least 51% at fault for his own damages,” the filing said. “Such an award, as applied to this defendant and to these circumstances, would result in an excessive fine and cruel and unusual punishment.”

Philip Joens covers public safety, city government and RAGBRAI for the Des Moines Register. He can be reached at 515-443-3347 at [email protected] or on Twitter @Philip_Joens.