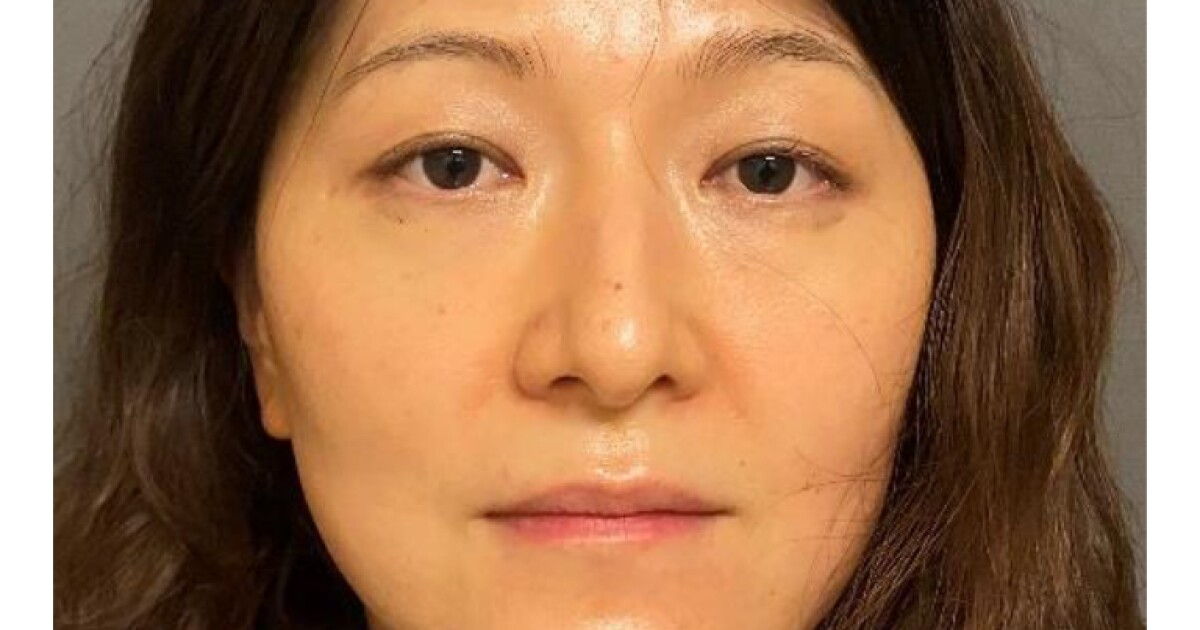 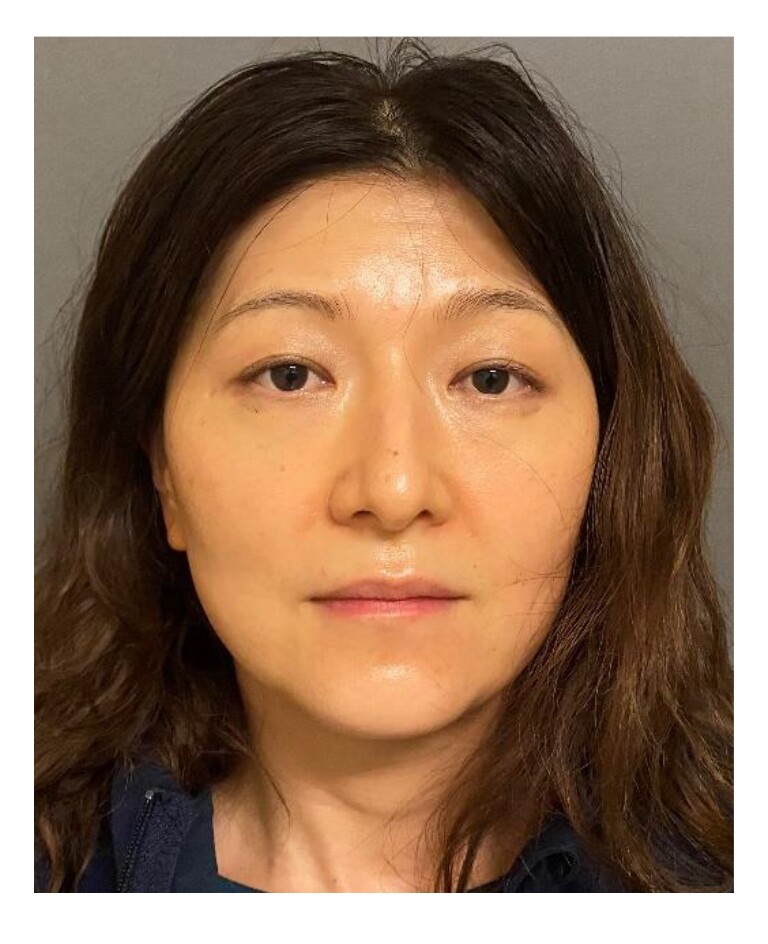 Irvine police have arrested a dermatologist for allegedly poisoning her husband, who they say turned over “video evidence supporting” his suspicion that his wife was to blame for his illness.

The husband of Yue Yu reported that he was sick for a month and shared his suspicions and evidence with police on the day of her arrest.

Police interviewed the doctor Thursday evening and served a search warrant at the couple’s home in Irvine before booking her into Orange County Jail.

Her husband “sustained significant internal injuries but is expected to recover,” police said.

Yu appears to be a specialist in dermatology with an office in Mission Viejo. She’s affiliated with Providence Mission Hospital, which issued a statement to news outlets saying they were aware of the arrest and cooperating with police.

“This incident is a domestic matter which occurred in Irvine, and we want to reassure our community that there has been no impact on our patients,” the hospital said. By Sunday, her biography appeared to be removed from the hospital’s websites.

Yu’s bail was set at $30,000. She posted bond and was released Friday evening, according to information from the Orange County Sheriff’s Department.

No other details about the allegations against Yu or the police investigation were available Sunday.