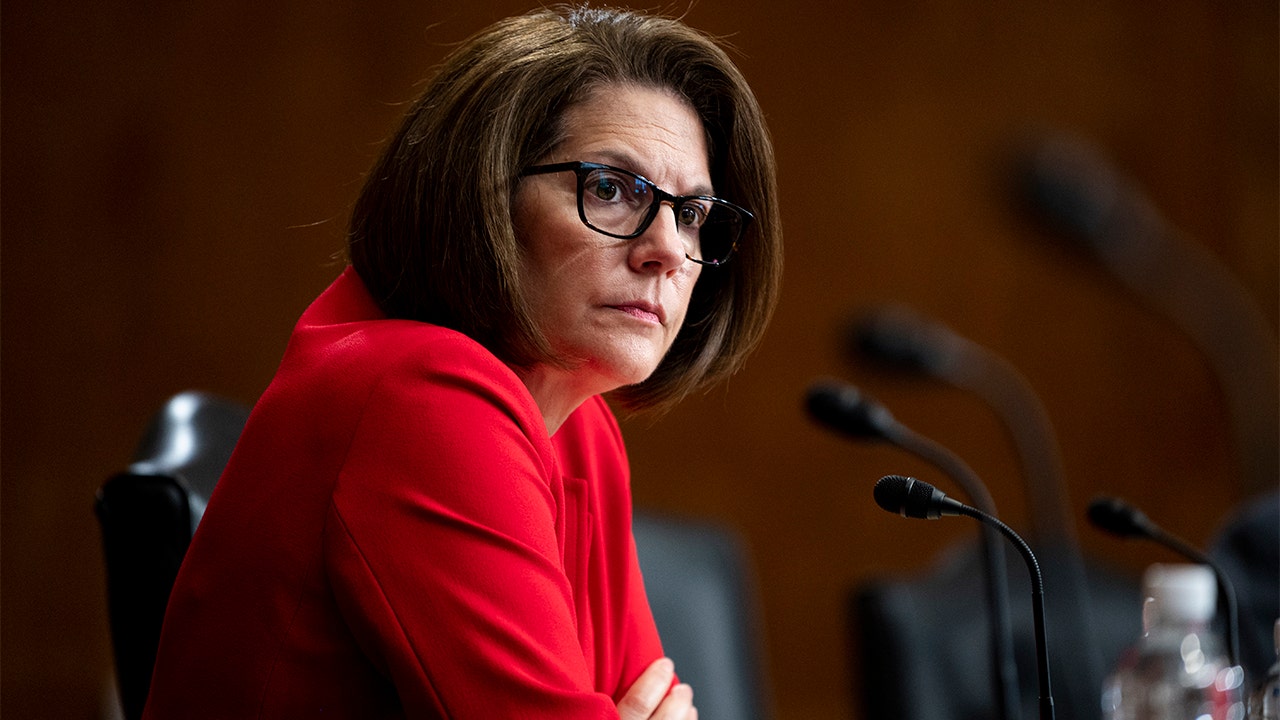 Democratic senator Catherine Cortez Masto leads her Republican opponent in the race for Nevada senate where voters say inflation and the economy is the most important issue, according to a new poll.

According to the poll, 34% of Nevadans believe inflation and the economy are the most important issues in the state, trumping abortion and climate change as the leading priority going into the midterms. A whopping 74% of likely voters gave the current economic climate a fair or poor rating.

While only 13% of likely voters in Nevada believe abortion is the leading issue this year, 40% said that their view on abortion will have a strong impact on which candidate they vote for in November.

Abortion has become a rising midterm issue, after the Supreme Court ruled in June to overturn the landmark Roe v. Wade decision and gave the power back to the states to decide restrictions on abortion.

Adam Laxalt is the Trump-backed, Republican candidate who will be battling Cortez Masto in November.
(Bridget Bennett)

The third leading issue among Nevadans was election fraud, receiving 11% support. Every other category, including climate change, COVID-19 and guns, fell under the 10% mark.

President Biden’s  approval rating among Nevadans stood at 41% approve, 53% disapprove. Biden’s approval is up six percentage points from an April poll. Among Hispanic voters in the state, 40% hold a favorable opinion of Biden.

According to the poll, 47% believe that the state is on the wrong track, while 41% say it is headed in the right direction. Nearly half of the respondents (46%), said that their standard of living is worse than it was two years ago.

Democratic Governor Steve Sisolak has a slight lead on the gubernatorial ballot, receiving 43% support, while his Republican opponent Joe Lombardo received 40%, with 10% undecided, according to the poll.

The midterm election is less than three months away in Nevada, one of the state’s that is likely to determine which party will secure the majority in the Senate.

The Suffolk University/Reno Gazette Journal survey has a margin of error of plus or minus 4.4 percentage points and was conducted August 14-17, 2022.