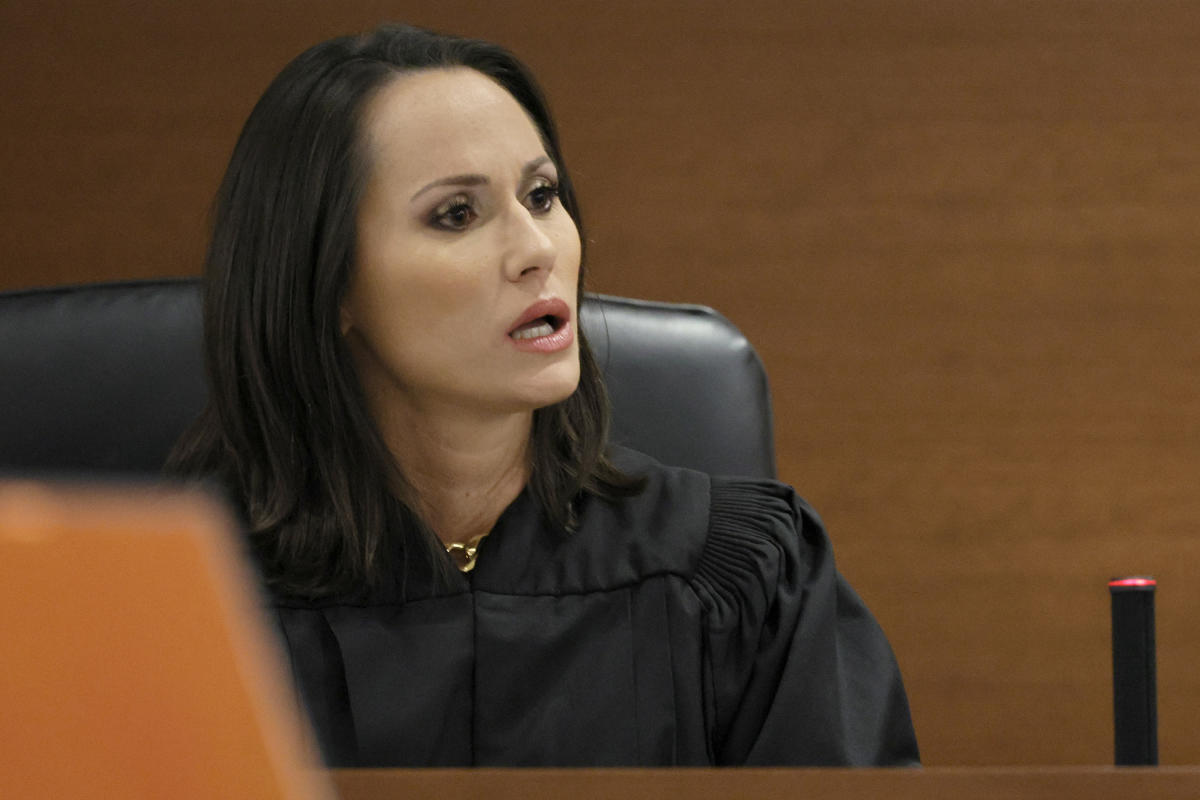 FORT LAUDERDALE, Fla. (AP) — Attorneys for Florida school shooter Nikolas Cruz asked for the judge in his murder case to remove herself on Friday, two days after she scolded them when they abruptly rested their case after calling only a fraction of their expected witnesses.

The motion cited Florida’s Judicial Code of Conduct that states a judge shall disqualify himself or herself if the judge’s impartiality might reasonably be questioned, including but not limited to instances where the judge has a personal bias or prejudice concerning a party or a party’s lawyer. Defense attorneys said Scherer’s repeated improper and unjustified attacks on the defense counsel undermine the public’s confidence in the judicial system and have also caused Cruz to fear that he will not receive a fair trial.

Prosecutors said in a response that Scherer has been respectful to both sides.

Cruz’s attorneys had told the judge and prosecutors they would be calling 80 witnesses but surprisingly rested at the start of Wednesday’s court session after calling only about 25 of them.

There were 11 days of defense testimony overall, the last two spotlighting experts about how his birth mother’s heavy use of alcohol during pregnancy might have affected his brain’s development and led to his murdering 17 people at Parkland’s Marjory Stoneman Douglas High School four years ago.

The sudden announcement by lead attorney McNeill led to a heated exchange between her and Scherer, who called the decision without warning to her or the prosecution “the most uncalled for, unprofessional way to try a case.”

The 12-member jury and 10 alternates were not present but were lining up outside the courtroom to enter. The sudden announcement also meant prosecutors weren’t ready to start their rebuttal case.

Scherer then accused Cruz’s attorneys of being inconsiderate to all involved, but especially the jurors for wasting their trip to court.

Cruz, 23, pleaded guilty last October to murdering 14 Stoneman Douglas students and three staff members on Feb. 14, 2018. His trial, now ending its second month, is only to determine whether he is to be sentenced to death or life without parole. For a death sentence, the jury must be unanimous.

After his attorneys rested, Cruz told Scherer he agreed with the decision.

Prosecutors said they will need more than a week to prepare their rebuttal case. The trial is now tentatively scheduled to resume Sept. 27 and conclude the week of Oct. 10.