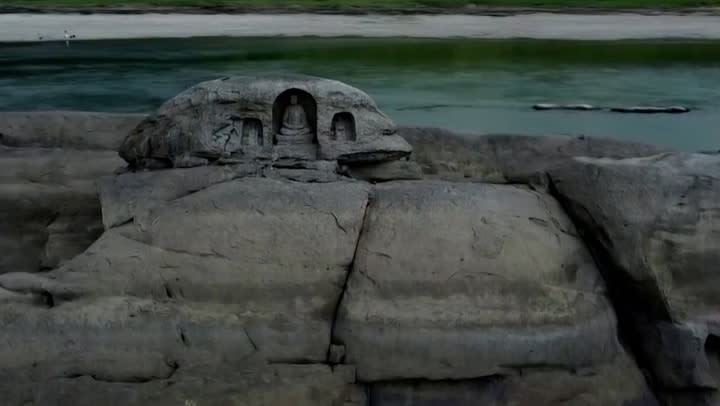 Japan is considering the deployment of 1,000 long-range cruise missiles to boost its counterattack capability against China, the Yomiuri newspaper reported on Sunday. The missiles would be existing arms modified to extend their range from 100 km (62 miles) to 1,000 km, the daily said, citing government sources. The arms, launched by ships or aircraft, would be stationed mainly around the southern Nansei islands and capable of reaching the coastal areas of North Korea and China, the Yomiuri said.