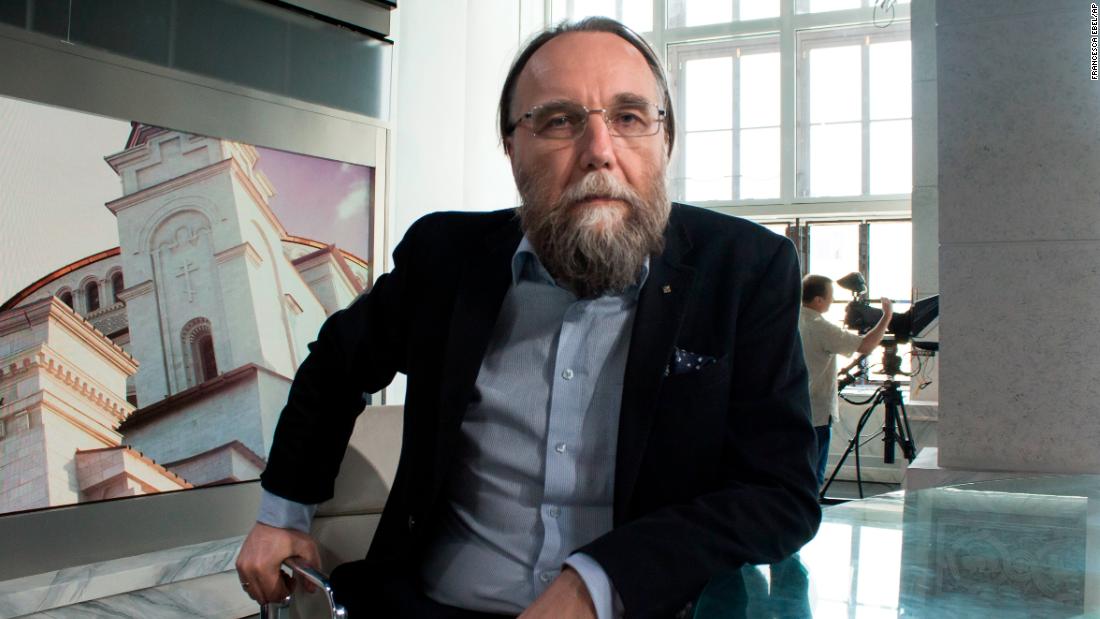 Andrei Krasnov, head of the Russky Gorizont (Russian Horizon) social movement and a personal acquaintance of the woman’s family, told TASS on Sunday that Dugina had been killed when her car caught fire following an explosion.

When Dugina “turned onto the Mozhaiskoye highway near the village of Bolshiye Vyazemi, there was an explosion, the car caught fire immediately,” Krasnov told TASS.

“The flames completely engulfed it. She lost control because she was driving at high speed and flew to the opposite side of the road,” Krasnov added, as cited by TASS.

Images from the aftermath of the explosion began circulating on Russian social media Saturday, appearing to show a vehicle on fire at the side of the road and smashed car parts strewn across the surrounding area. CNN is not able to independently verify the images.

Krasnov told TASS he knew Dugina personally and that the car she was traveling in belonged to her father. He believed Alexander was the true target of the blast, or possibly both of them.

The senior Dugin is a far-right Russian author and ideologue, credited with being the architect or “spiritual guide” to Russia’s invasion of Ukraine. He is purported to have significant influence over Russian President Vladimir Putin and is frequently described as “Putin’s Brain.”

Dugina, the daughter, was born in 1992 and studied Philosophy at Moscow State University, according to TASS.

In March 2022, the US Department of the Treasury’s Office of Foreign Assets Control (OFAC) sanctioned Dugina for her contribution to an article on the United World International (UWI) website suggesting that Ukraine would “perish” if it is admitted to NATO. Dugina was UWI’s chief editor.