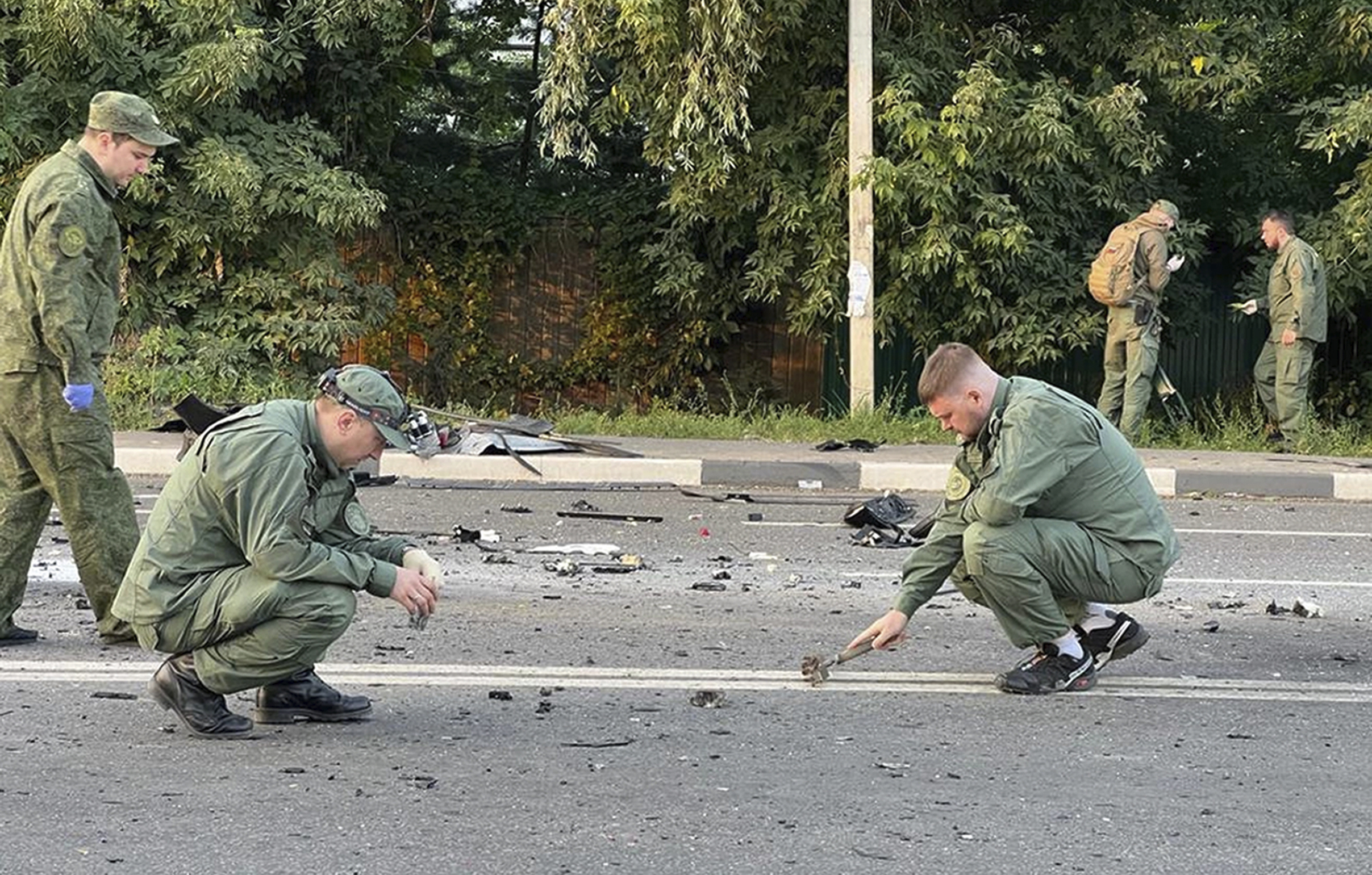 The daughter of a close ally to Russian President Vladimir Putin has been killed in a car explosion that, reports claim, was targeted at her father.

Darya Dugina died when the car she was driving exploded on Saturday evening after leaving a literary festival near Moscow, which she had attended with her father, Alexander Dugin.

Dugina, a prominent journalist who openly supported Russia’s invasion of Ukraine, was driving her father’s car, a Toyota Land Cruiser Prado. For some reason, her father took a different vehicle at the last minute, reported Russian news service TASS.

“As far as I understand, Alexander or probably they together, were the target,” said Andrey Krasnov, the head of the Russian Horizon social movement and a person familiar with her, according to the news service.

Dugina was sanctioned by the U.K. government last month for being a “frequent and high-profile contributor of disinformation in relation to Ukraine and the Russian invasion of Ukraine on various online platforms.” She promoted “policies or actions that destabilize Ukraine,” the U.K. government stated.

Her father, Dugin, a political strategist, is believed to be a key adviser to Putin. Dugin’s philosophy, known as the “Russian world,” has been cited as a motivation for the invasions of both Ukraine and, prior to that, Georgia.

Dugin is an ultra-nationalist whose previous publication, Foundations of Geopolitics, has been widely used to influence the Russian military, police, and foreign policy elites, according to reports. He also employed his daughter Dugina as his press secretary.

Dugina died at the scene, according to the press service of the Russian Investigative Committee in the Moscow region, reported TASS on Sunday. The car was engulfed in flames and left the road, hitting a building in the Odintsovo urban district near the village of Bolshiye Vyazemy.

The head of the Donetsk People’s Republic has blamed “terrorists of the Ukrainian regime.”

“The progress and results of the investigation of the criminal case are under the control of the Moscow Region Prosecutor’s Office,” the press service said.

“All possible versions of the crime are being probed,” the press service added.