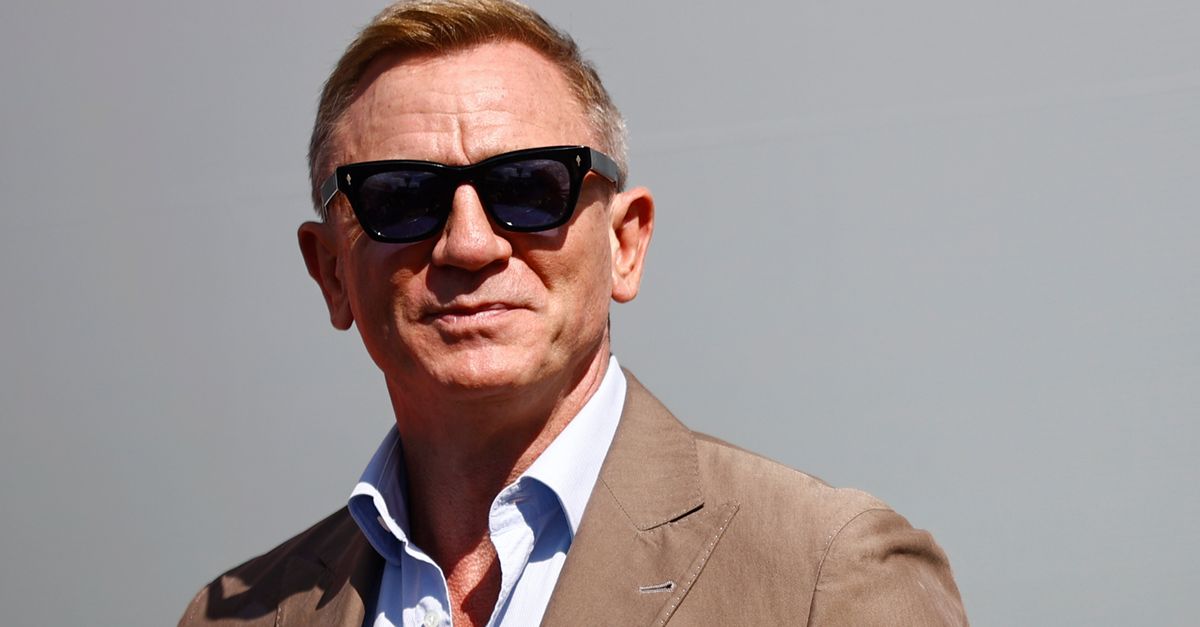 Daniel Craig needed a refresher when it came to resurrecting his distinctive Kentucky accent from “Knives Out.”

The actor admitted that at some point after starring in the 2019 whodunit, he forgot how to put on the Southern voice he used in it.

During a recent interview with Empire, Craig — who reprises his character, renowned detective Benoit Blanc, in the upcoming sequel “Glass Onion: A Knives Out Mystery” — said he’d lost the ability to speak in the detective’s voice before filming began.

“I went away to work with an accent coach for three or four months before we started shooting [the sequel],” Craig said. “I’d forgotten the accent and I didn’t want to do a pastiche. I wanted to make it as grounded and as anchored in reality as possible.”

The James Bond alum is no stranger to developing accents. He played a bank robber who spoke in a high-pitched Southern twang in the 2017 heist comedy “Logan Lucky.”

Craig’s co-star Riley Keough told Insider at the time that the English actor spoke in the accent “the whole time” because “he wanted to not lose the voice.”

“If I saw him at the hotel after shooting he would be doing the voice,” Keough said. “It was really funny.”

Director Rian Johnson’s “Knives Out” sequel will follow Blanc as he “travels to Greece to peel back the layers of a mystery involving a new cast of suspects,” according to Netflix.

“Glass Onion: A Knives Out Mystery” will premiere in select theaters on a to-be-announced date and globally on Netflix on Dec. 23, according to the film’s Instagram page.