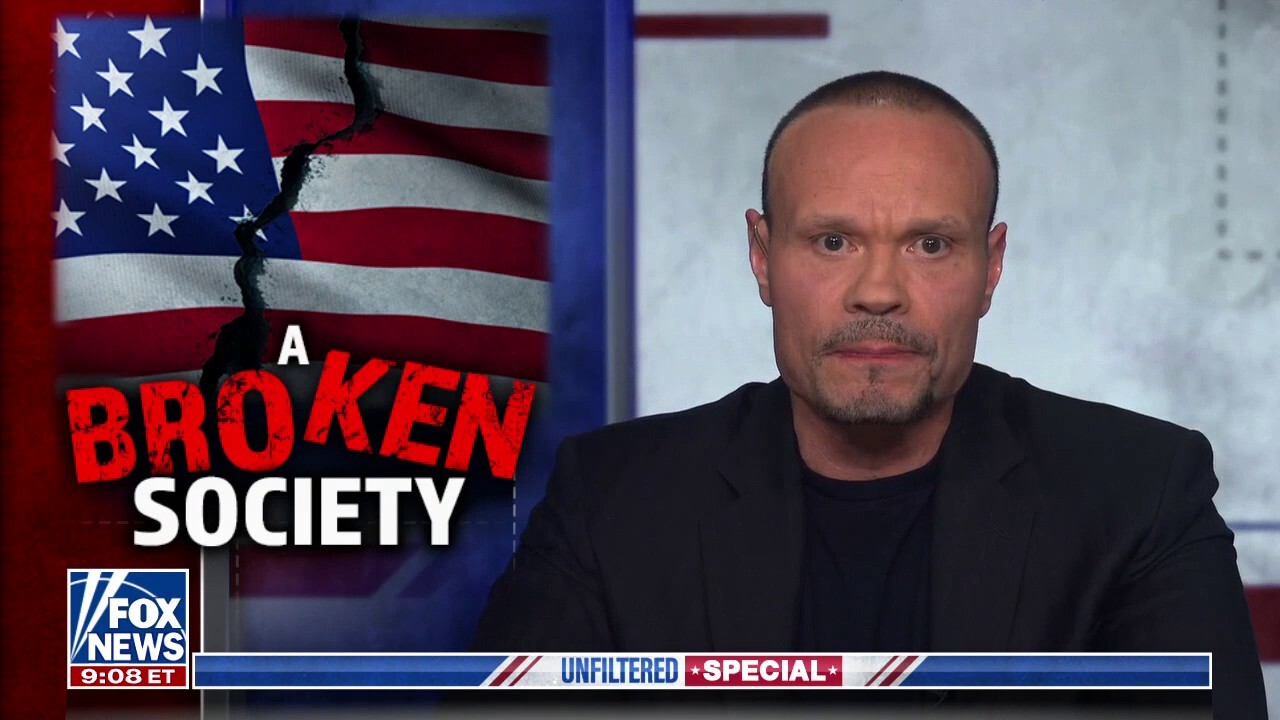 DAN BONGINO: Every one of [gun control advocates’] “solutions” with the dreaded air quotes is a call to take action, to take away self-protection rights from you, freedom-loving, patriotic Americans who haven’t done a damn thing wrong. Even though we have verified, concrete, set-in-stone, unimpeachable evidence that banning guns won’t fix the problem.

There’s not one thing that’s going to stop this from happening again. That’s an idiot’s answer. Like any threat, you can take steps to mitigate the risk, but evil exists. It is real. It’ll always be here. It’s plagued our hearts since the first conscious human being. And that’s what this was: It was evil. And call it evil. Pretending it was the existence of guns that perpetrated this horrific massacre — you’re not being serious about the problem. It’s playing B.S. politics to score a few votes in your next election because you can’t get a real job. They want to punish us — free Americans — for the actions of an evil, evil individual. And when conservatives call out that evil, the same people who are not serious at all about fixing the culture rot do everything they can to place the blame right back on guns.

People visit a memorial for the victims of the mass shooting at Robb Elementary School in Uvalde, Texas.
(Photo by Yasin Ozturk/Anadolu Agency via Getty Images)

WATCH HIS FULL COMMENTS BELOW: