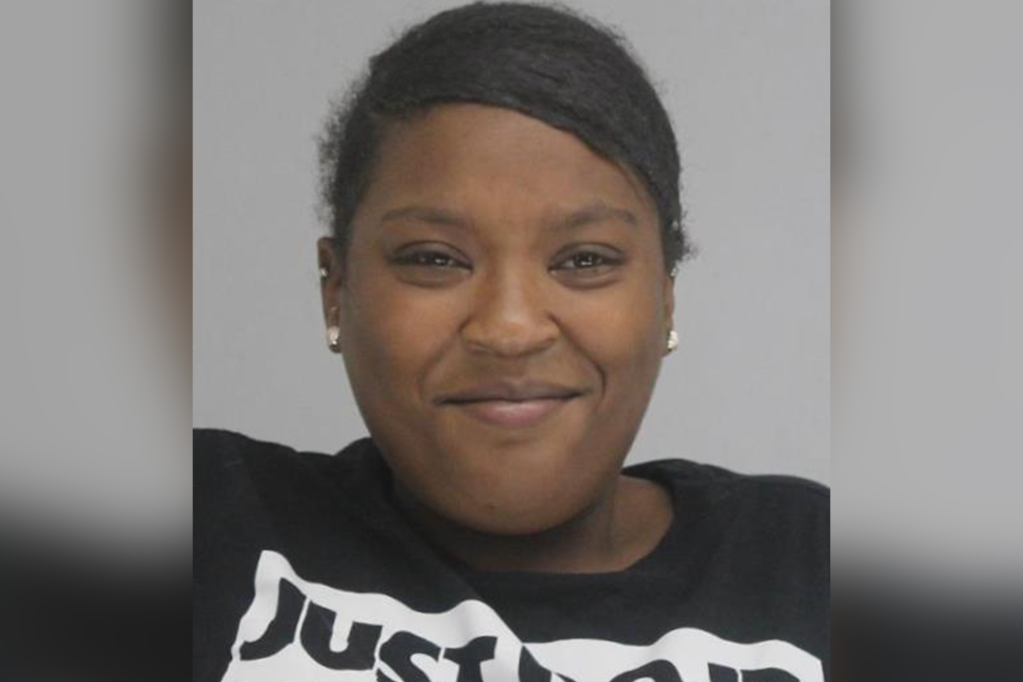 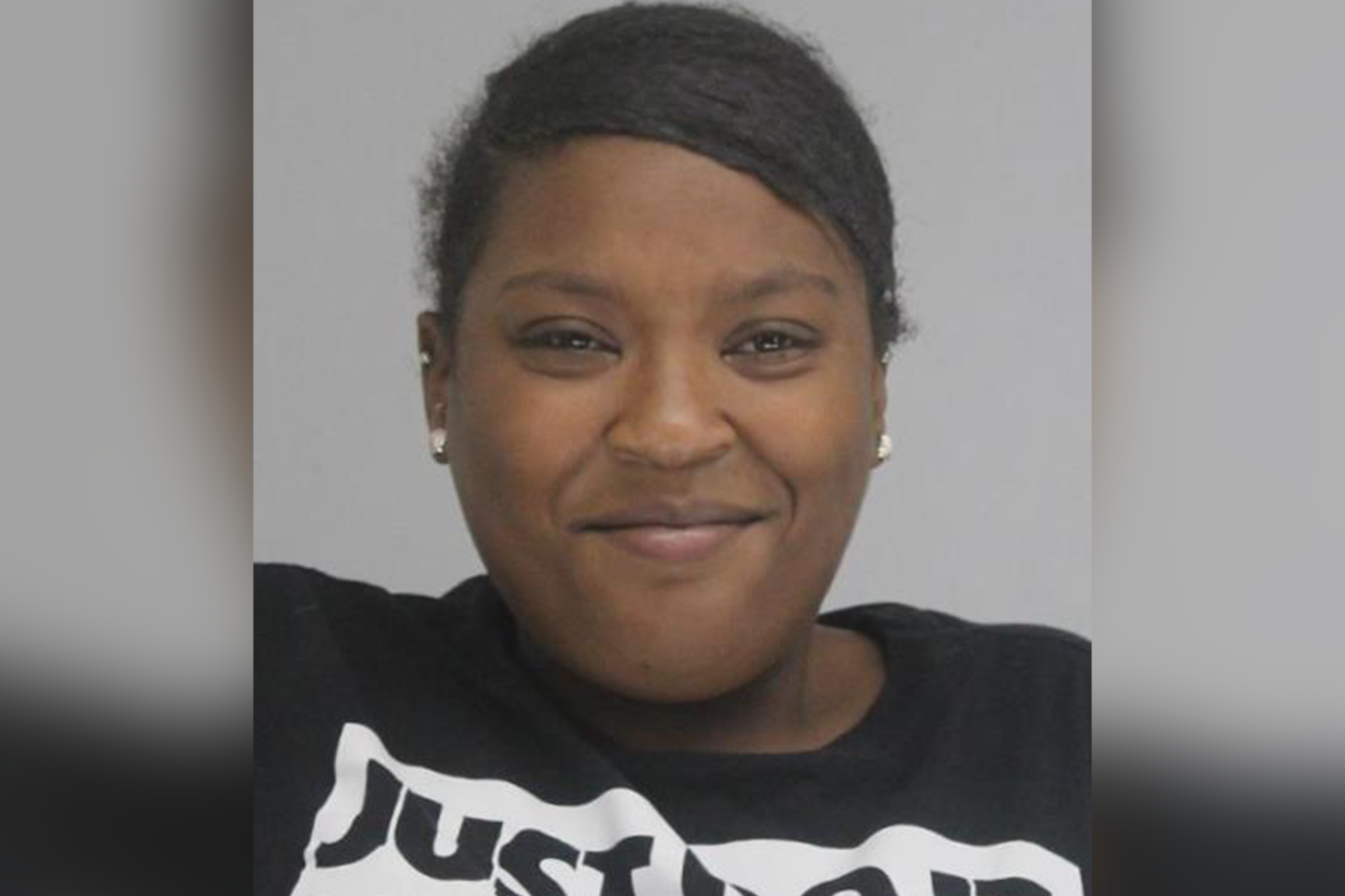 A Dallas woman with a warrant out for her arrest who allegedly led deputies on a car chase shortly after midnight on Saturday was eventually apprehended in an apartment complex.

Marlene Choates, 26, was booked into the Suzanne Lee Kays Detention Facility and charged with evading arrest in a vehicle, according to jail records.

She is also facing a charge for the manufacture and intent to deliver of a controlled substance between one and four grams in Rockwall County, which is just east of Dallas.

A deputy tried to pull Choates over after he spotted her vehicle with the rear license plate light out, but she refused to stop, according to the Dallas County Sheriff’s Department.

Choates eventually got out of her car and ran on foot into the Volara Apartments parking lot, where police caught up with her and arrested her, the sheriff’s office said.

Her total bond was set at $110,000. An attorney for Choates was not listed in jail records.