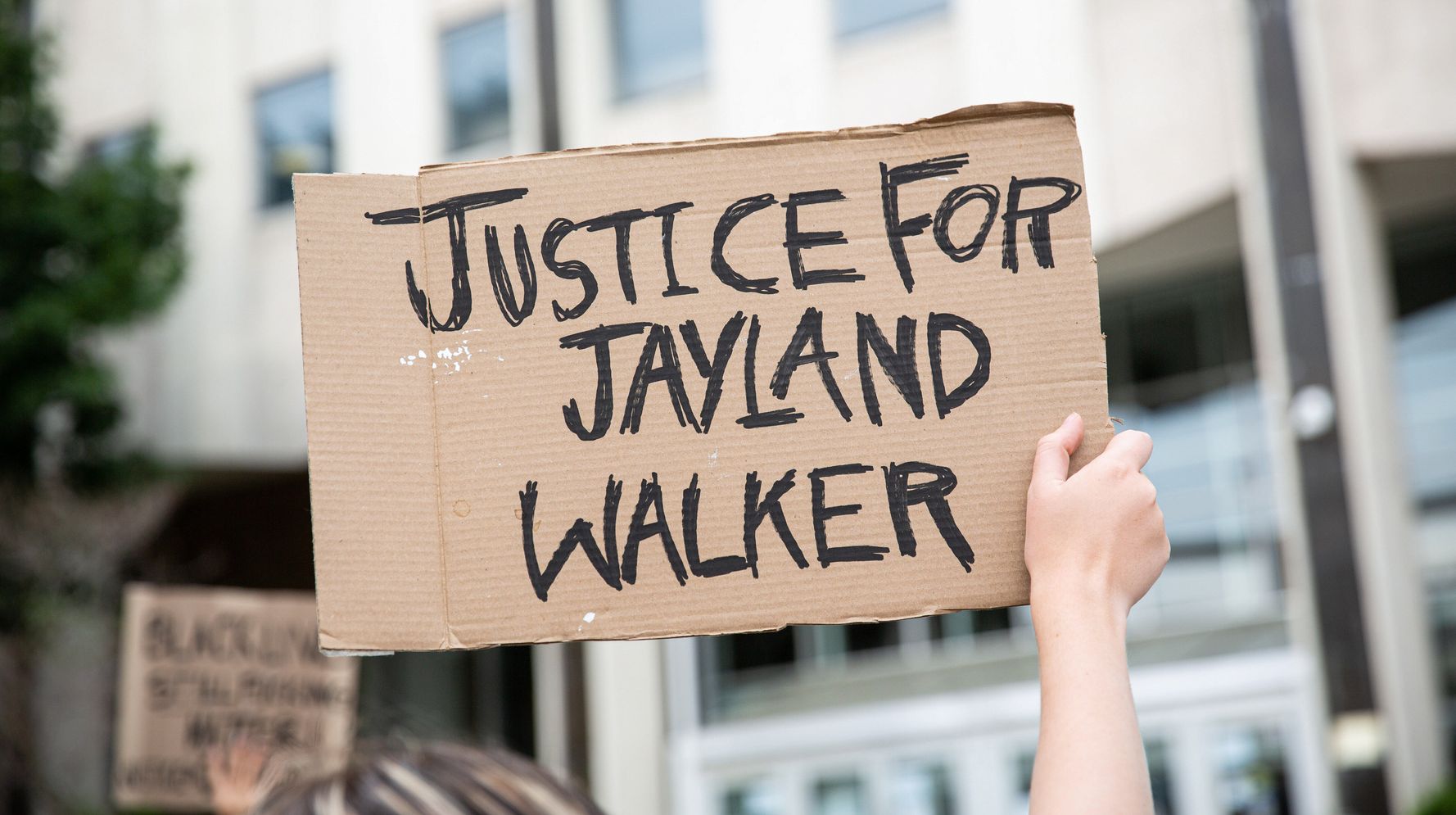 The mayor of Akron, Ohio, enforced a curfew for the city’s downtown area on Monday as demonstrators took the streets to protest the police killing of 25-year-old Jayland Walker.

In a press release, Mayor Dan Horrigan accused protesters of destroying property and committing acts of violence during Monday’s demonstrations.

“As night fell and others began to join, the protests became no longer peaceful,” Horrigan said. “There was significant property damage done to downtown Akron. Small businesses up and down Main St. have had their windows broken. We cannot and will not tolerate violence or the destruction of property.”

Horrigan declared a state of emergency for Akron and canceled a Fourth of July fireworks celebration while imposing a curfew.

Horrigan said he’ll lift the curfew on Wednesday morning in an effort to “support all those who are peacefully protesting.”

“I plan to lift the curfew in our downtown footprint starting tomorrow,” Horrigan said in a press statement on Tuesday. “As always, public safety remains our top priority and I urge our community to report any instances or threats of violence or destruction so that a small group of agitators does not cause further damage to our city and small businesses.”

The protests in downtown Akron took place after law enforcement released body camera footage on Sunday of eight officers shooting Walker on June 27 after he tried to flee the scene of a traffic stop. Law enforcement couldn’t confirm how many times Walker was shot, but according to autopsy reports, he had over 60 gunshot wounds on his body.

The eight officers involved are currently on administrative leave while an investigation is underway. The probe is being handled by the Ohio Bureau of Criminal Investigation, the Ohio attorney general’s office, and Akron’s internal affairs department.