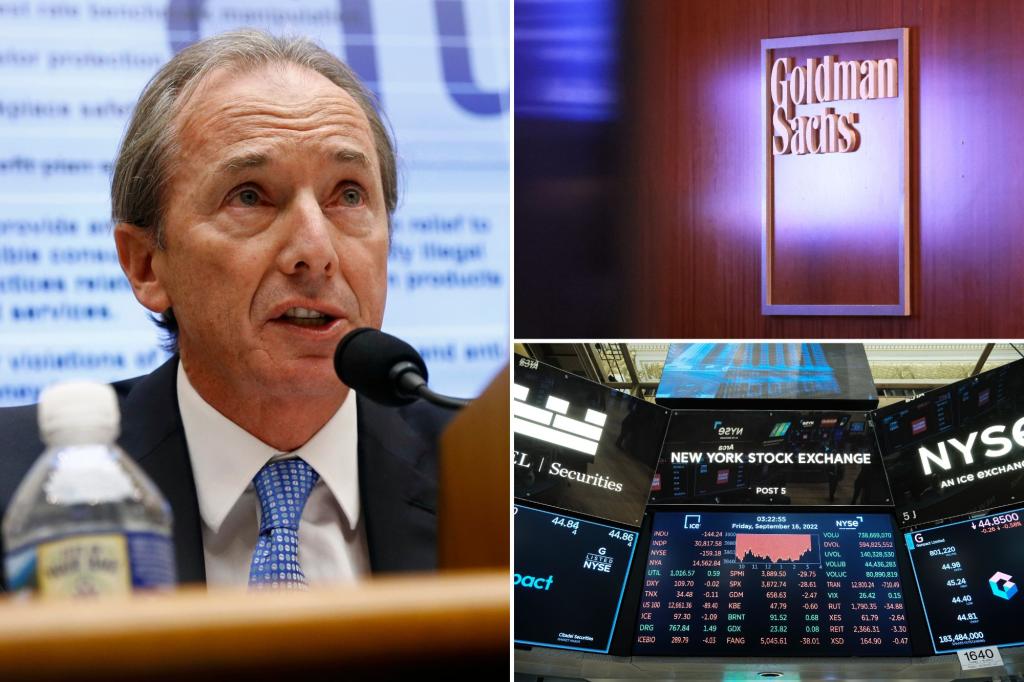 A banker recently told me that CEOs “would have to do something pretty special to fall into bankruptcy” the last couple of years as government pumped massive liquidity into the market, on top of the pandemic handouts.

That’s now changing, possibly quickly, with the Fed raising interest rates and reducing the size of its balance sheet.

A cruel winter is likely for Wall Street as markets remain choppy and their biggest clients scale back. Traditional deal-making such as IPOs has dropped significantly. At every major investment house, management is quietly planning layoffs (and some, like Goldman Sachs, not so quietly).

One area of potential growth: Wall Street restructuring departments. They’re eyeing expansion to provide advice to companies so burdened by high debt load they need to sell stuff or “restructure” in Chapter 11 bankruptcy.

Sources tell me investment banking firm Morgan Stanley is weighing a big expansion of its restructuring team (Morgan Stanley wouldn’t deny the matter). Other banks are likely to follow because none of this is really rocket science.

If you think the Fed needs to raise rates by a lot (which, given the latest inflation number, it does) the economy will suffer. Recession looms. The likelihood is that some segments of corporate America loaded up on cheap debt and will need help avoiding bankruptcy — or navigating a way out of it. That becomes a big business for Wall Street.

The unwinding of the credit cycle to tighter lending standards is always pretty tough on corporate balance sheets, but it could be particularly brutal this time given the monetary policy experiment — and corporate debt binge — of the past two-plus years, bankers tell me.

Since the pandemic, even the most troubled companies had access to credit. So-called leveraged deal-making exploded. M&A often leaned heavily on borrowing because the Fed provided so much easy money the banks were virtually giving loans away.

What goes up ultimately comes down on Wall Street. The easy money of the early 2000s paved the way for the financial crisis of 2007-2008 with mortgage debt at the center of the deleveraging.

The easy money of the pandemic economy has led to similar risk-taking among companies and investors. An unwind is guaranteed even if it is still unclear if it will reach such cataclysmic levels.

Consider the $1.4 trillion-plus leveraged loan market, which comprises borrowings of the most indebted companies. Such debt has doubled in just seven years. More troubling, the biggest share of the market compromises loans to the riskiest credits. “Junk” credits now make up more than 28% of such loans, according to the data trackers at Morningstar.

You see where I’m going with this: As rates continue to spike, these borrowers will find it more difficult — maybe impossible — to refinance debt. Profit margins (if the companies are profitable) get squeezed as the economy slows. This Gordian knot translates into lower stock prices, layoffs, etc. Companies shed assets, and file for Chapter 11. Bondholders will be owners of chunks of corporate America because they have first lien on deteriorating assets, which means losses for major money managers and pensions.

In the middle of this mess will be the restructuring departments of the big banks dispensing advice and earning fees for their time.

Some caveats to the doom-and-gloom scenario. Restructurings are beginning to pick up (See Revlon and Bad Bath & Beyond) but they’re not dominating the headlines because default rates remain low. The St. Louis Fed’s index of all commercial bank loan delinquencies are well off the highs reached just after the banking crisis.

But bankers say the trouble looms when loan terms reach their end stages and so-called balloon principal payments come due. Those big numbers begin next year when more than $200 billion in leveraged loans will need refinancing, and will rise yearly by multiples until around $1 trillion is due in 2028, a banker tells me.

That’s a lot of debt to refinance in the face of tighter credit conditions. It’s a recipe for recession, but also for money to be made by Wall Street restructuring shops.

As bad as inflation is, there’s a good chance it’s going to get a lot worse. A serious nightmare scenario is starting to circulate among top Wall Street investors.

It began with BlackRock CEO Larry Fink’s grim assessment, explained in this column last week, that the Biden administration stoked significant inflation through reckless spending. It’s now nearly impossible for the Fed to engineer a “soft landing” of the economy with inflation at 8.3%.

Yet it could get worse. Global droughts and the continued war in Ukraine translate into declining crop yields and higher food prices. Gas prices might be coming down, but the administration appears intent on keeping them high by canceling drilling permits. As workers demand higher wages (and railroad workers got one last week by threatening a strike) Fed Chair Jerome Powell cranks up interest rates until the economy lands in a crash.

Dark stuff that some experts dispute, many of the same geniuses who said inflation was “transitory.”