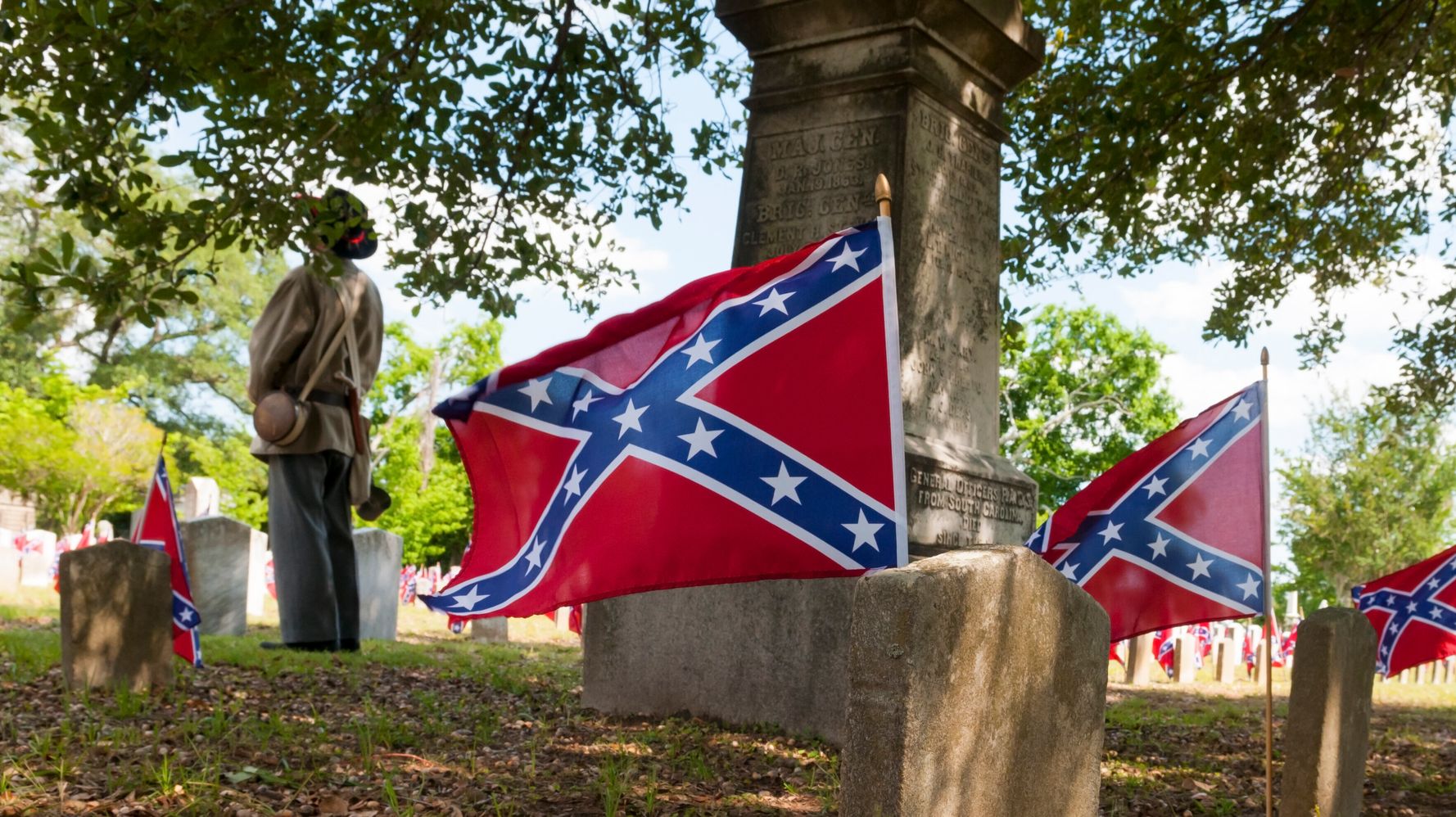 The Country Music Association has banned all Confederate flags and Confederate “flag imagery of any kind” at its upcoming festival for the first time.

The four-day CMA Fest in Nashville, one of the largest of its kind in the nation, will be held June 9-12 after a two-year suspension due to the COVID pandemic

Barring the Confederate flag was part of the CMA’s updated policy to protect the safety of fans, the organization said in a statement to the Tennessean newspaper.

“This year’s CMA Fest is our first major fan-facing event in nearly three years. We have always had policies in place that protect the safety of our fans and ban discrimination, but we felt it was important to further refine our language to explicitly outline what will and will not be tolerated,” the statement said.

The statement didn’t go into detail about safety issues concerning the flag, but the battle flags can be be intimidating and infuriating, and a flashpoint for conflict and violence.

“Our event policy … states any behavior that causes one of our attendees to fear for their personal safety will not be tolerated, and that is inclusive of any displays of the Confederate flag,” the statement said.

The move comes amid increasing criticism of displays of the flag and of Confederate monuments.

The flag has been viewed in the past as a symbol of the Southern roots of country music with little sensitivity about the Confederacy’s fight to preserve slavery. But that acceptance of racist emblems has changed as more artists of color have become involved in the genre, and as artists and industry leaders push for racial equality in country music.

Luke Combs, who will be performing at the CMA Fest, apologized last year for performing in front of Confederate flags in 2015 and with photos featuring the flag.

“There is no excuse for those images,” Combs said on National Public Radio. “As a younger man, that was an image that I associated to mean something else. I am now aware how painful that image can be to someone else.”

Combs added: “I want people to feel welcomed by country music and by our community. At the time that those images existed, I wasn’t aware what that was portraying to the world and to African American artists in Nashville that were saying, ‘Man, I really want to come in and get a deal and do this thing, but how can I be around with these images being promoted?’ And so I do apologize for that.”

The flag has long been banned at several other festivals and events.

“No one should feel uncomfortable when they come to a NASCAR race. So it starts with Confederate flags. Get them out of here,” NASCAR driver Bubba Wallace told National Public Radio after the association banned the flags in 2020.