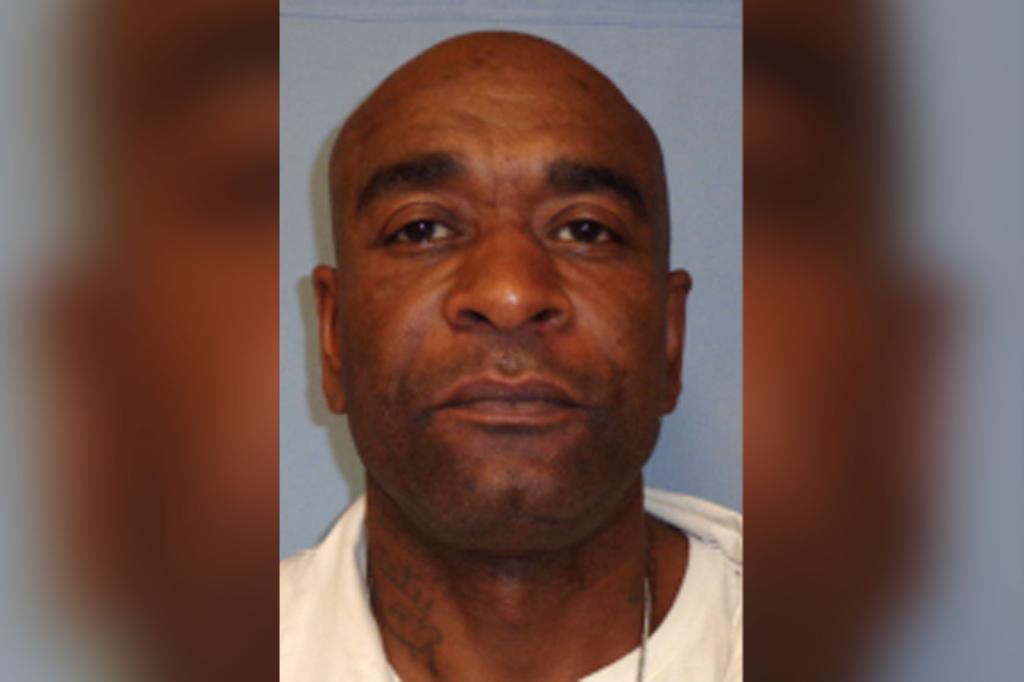 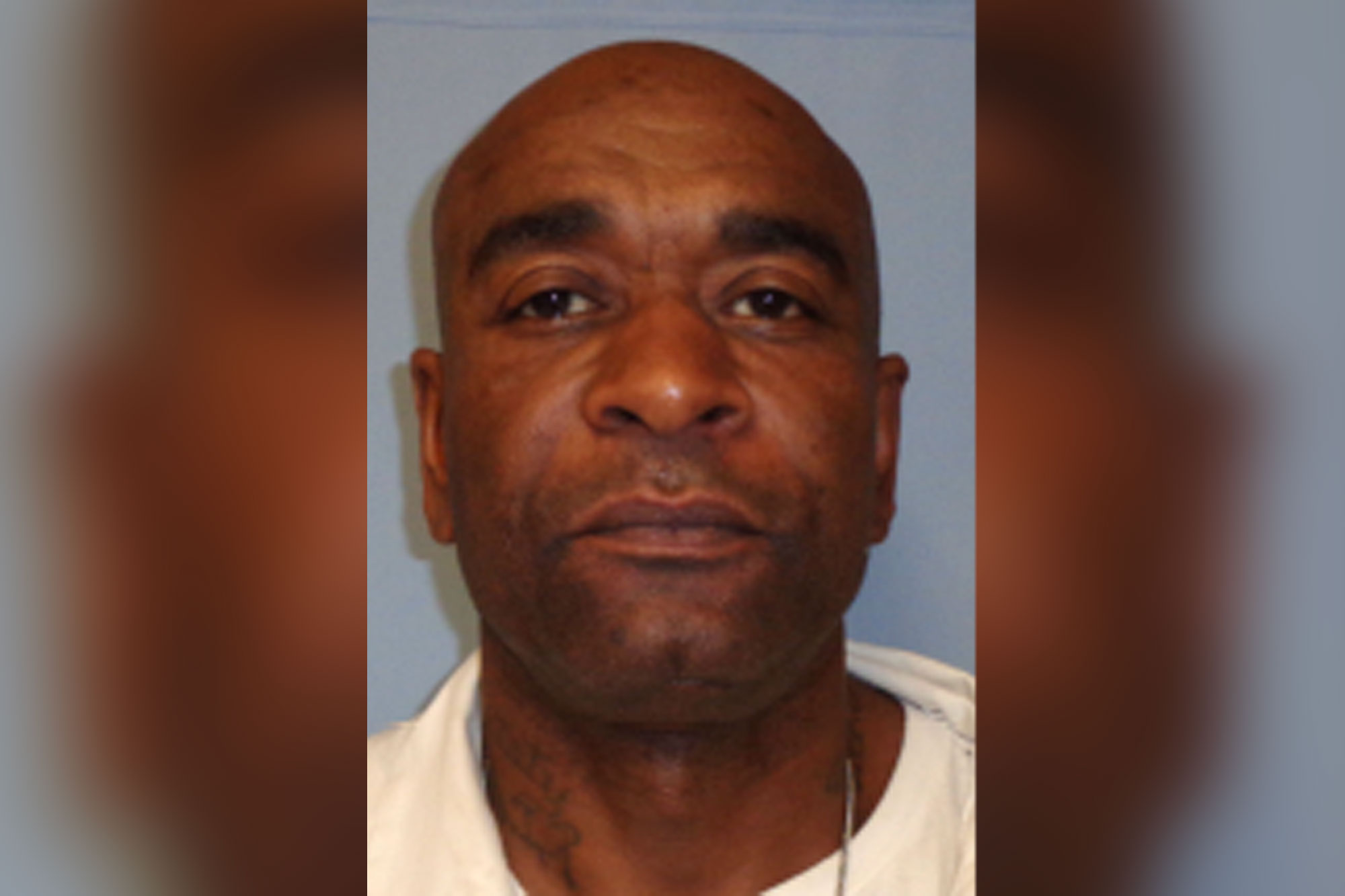 A convicted murderer was on the loose Monday night after escaping during a work-release program in Alabama over the weekend.

Kyle David, who was serving a 99-year sentence, went on the lam while still wearing his prison garb after leaving “an assigned job location” at 5:15 p.m. on Saturday, the Alabama Department of Corrections said.

The 49-year old was still on the department’s list of escapees on Tuesday.

David had been assigned to the Red Eagle Work Center and was listed as a “minimum-out” inmate prior to his escape, meaning he was suitable for off-property details and wasn’t considered to pose a “significant risk” to himself or others, WSFA reported.

David had been convicted of fatally shooting a man whom he had allegedly sold drugs to, stuffed the body in a car trunk then torched the vehicle, the station said. He also was convicted of arson for torching a building owned by a company that had fired him, WSFA added.

David is described as 5 feet 11 inches tall and weighing 190 pounds. The corrections department urged people who have information on his whereabouts to call (800) 831-8825.