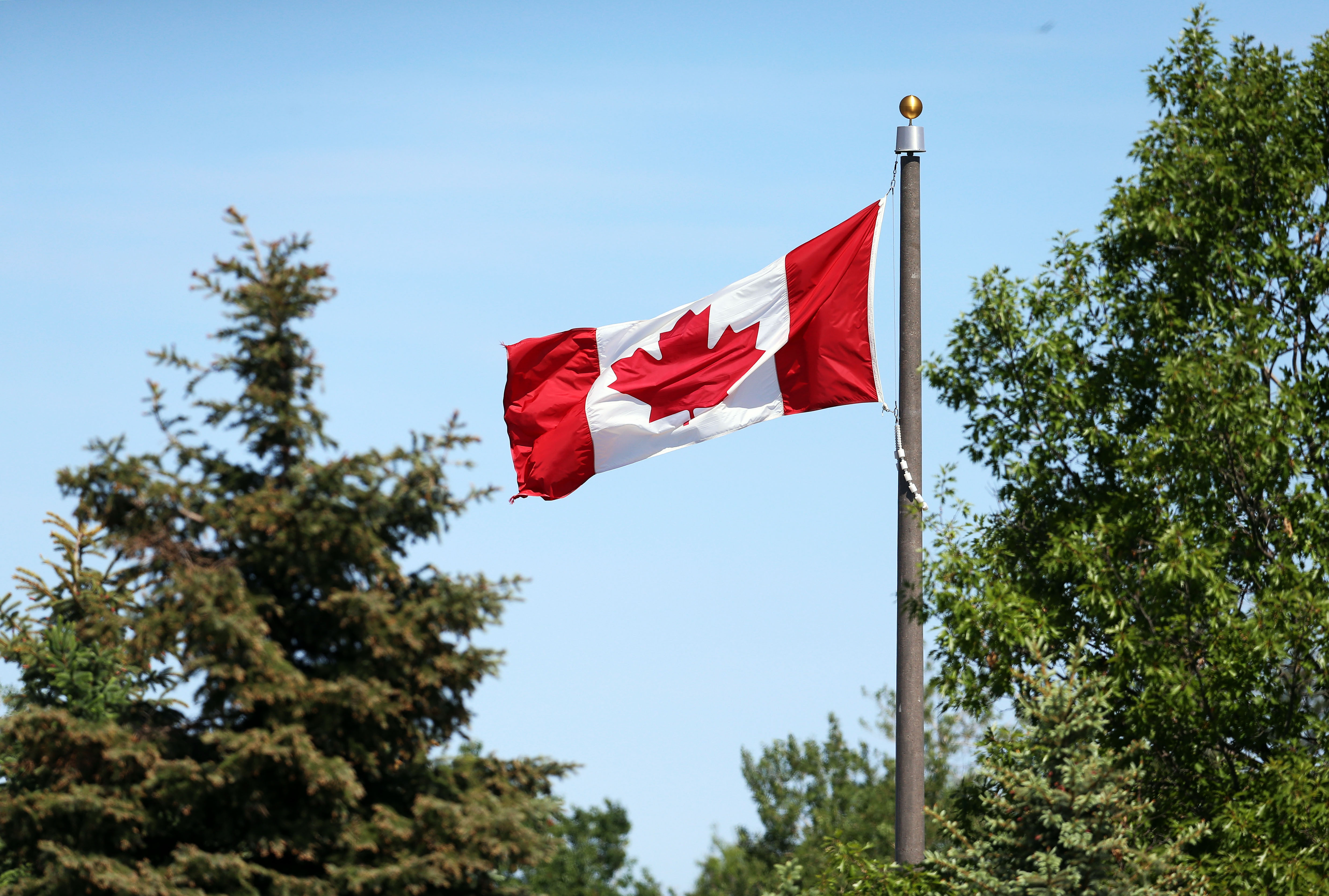 This year’s leadership race is the party’s third in five years after federal Conservatives revolted against former leader Erin O’Toole, and his relatively centrist policies, forcing his resignation.

The race was flipped upside-down this week after Patrick Brown was tossed from the contest over what the party has called “serious allegations of wrongdoing,” sparking an internal flame war within the party. Brown was a no-show in Calgary, for obvious reasons.

It was left to Charest, Baber and Aitchison to take on western Canada-focused questions poking at their positions on a range of issues including equalization, Senate reform and Covid-19 mandates.

Aitchison, a current member of the federal Conservative caucus, floated a proposal to rehaul the current Canada Health Act to restore the original 50/50 cost-sharing agreement between Ottawa and provincial and territorial governments.

The proposal caused moderator Fildebrandt to ask for clarity: “That would be a massive increase in federal spending. … Are you saying that the federal limits should be paid 50/50?”

He made the proposal shortly after stating it’s “absolutely possible” to balance the federal budget in his first term in office.

Baber, the Soviet Union-born former provincial member of the legislature, like others on the stage, reaffirmed the views of the western Canadian audience that when it comes to government, less is more.

Baber, who was tossed from Ontario Premier Doug Ford’s Progressive Conservative caucus for his opposition to vaccination and mask mandates, said with the pandemic it’s a fair ask to assess the current risk of Covid-19. “Instead, we continue to operate as if we’re still stuck in March or April of 2020.”

Top doctors in Ontario and Quebec have recently confirmed the two provinces have entered a seventh wave of the pandemic, with the Omicron subvariant BA.5 driving up cases.

Charest, the most seasoned politician of the bunch, announced he got vaccinated three times and still got Covid-19.

Charest said the prime minister’s dogmatic language around vaccine mandates didn’t work. “There’s other ways of working around it, and making sure that we do as much as we can, so that people have the ability to choose to protect their health, and protect those around them.”

When he was asked for his view if there was any justification for federal mandates, the former Quebec premier rolled his response into praise for the country’s trucker “heroes.”

His quick mention of truckers didn’t dwell on the hot topic of the illegal winter blockades, of which he has been unabashedly opposed when asked for his position on the Freedom Convoy during a May debate.

Charest was booed then. But he wasn’t booed in Calgary.