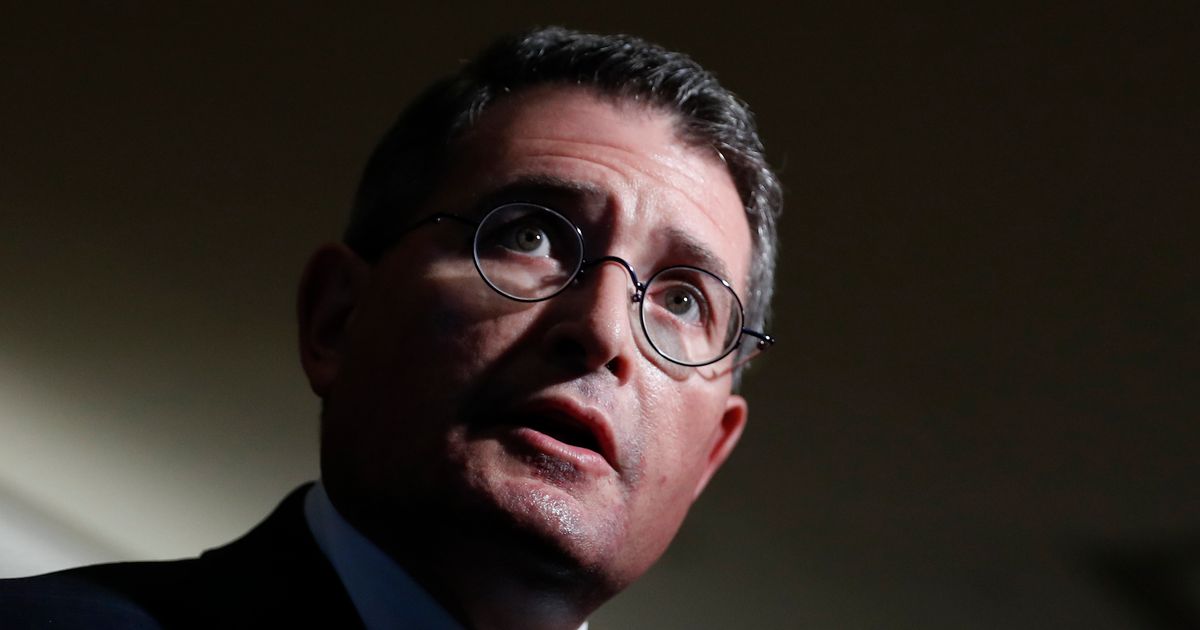 The group, Marble Freedom Trust, is run by Leonard Leo, the co-chair of the conservative Federalist Society, an influential force in Washington that has worked to transform the nation’s judiciary. Leo has been instrumental in the fight to overturn Americans’ access to abortion and limit voting rights across the nation. ProPublica notes Leo has directly helped select judges to be nominated to the Supreme Court and organized massive media campaigns to see them confirmed.

The sheer size of the donation will likely aid the nation’s conservative wing for years, if not decades, and will serve as a particular boon to the GOP as the country heads into November’s midterm elections.

The money came via Barre Seid, a 90-year-old electronics manufacturing tycoon from Chicago, who transferred the massive sum via a series of legal tax loopholes that seem to have largely avoided any liabilities, the Times reported. Seid donated 100% of his shares in his company, Tripp Lite, to the nonprofit group before the company was then sold for $1.65 billion to an Irish conglomerate.

The nonprofit group received the proceeds from the sale, which was completed in March 2021, some $1.6 billion in total. ProPublica added the structure of the donation likely avoided as much as $400 million in taxes.

Marble Freedom Trust, which was founded in 2020, is what’s known in political circles as a dark money group that faces no requirements to publicly disclose its donors. Such organizations are able to spend as much as they like on third-party electoral efforts and political issues.

Leo told the Times in a statement it was “high time for the conservative movement to be among the ranks of George Soros, Hansjörg Wyss, Arabella Advisors and other left-wing philanthropists.” He said the donation would help the new group go “toe-to-toe in the fight to defend our constitution and its ideals.”

Tax filings show Leo is the trustee and chairman of the trust and has “primary authority” over how they money is spent, according to tax filings obtained by the Times. His power over the war chest will solidify his role as a conservative power broker and supercharge his relationships with major donors throughout Washington.

The $1.6 billion figure will immediately shift the balance of power in American political spending. Dark money groups have long aided Democrats, and the Times notes the top 15 most active nonprofit groups benefiting the party spent more than $1.5 billion in the 2020 race (compared to $900 million for GOP-linked groups in that period).

Democrats have worked to end such spending after the Supreme Court legalized the practice in its Citizens United decision, but have largely failed to do so thus far.