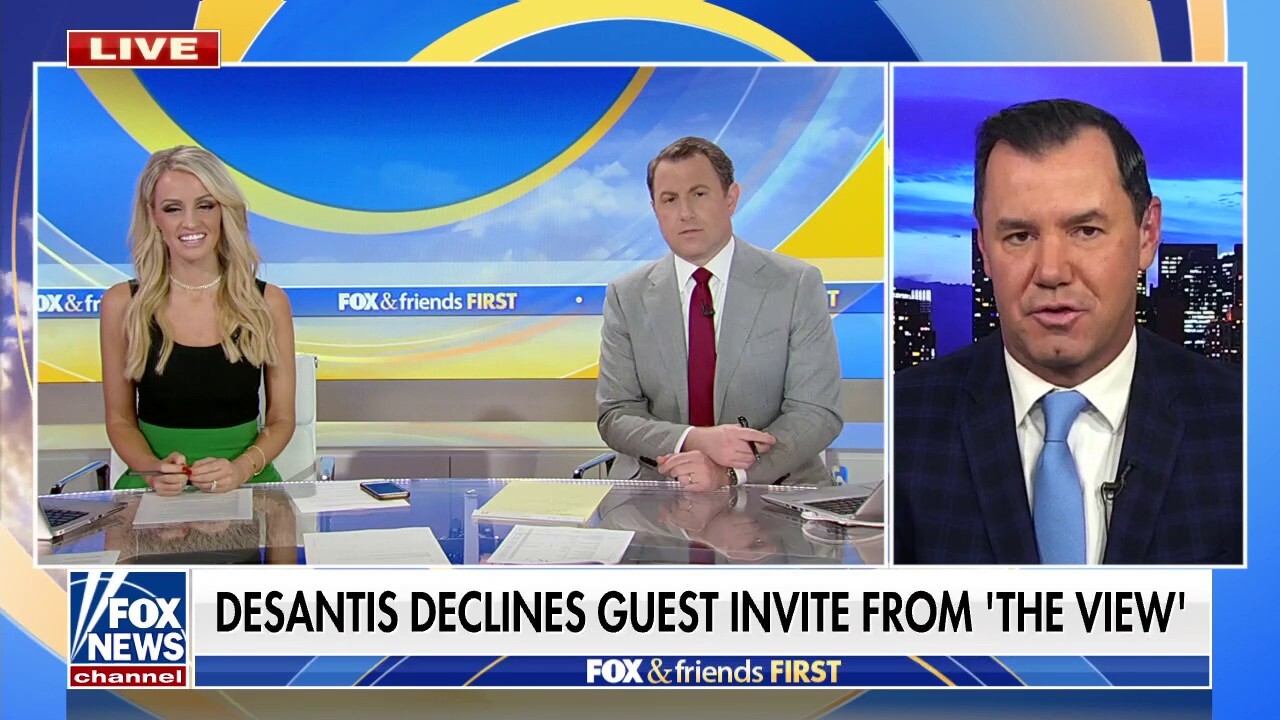 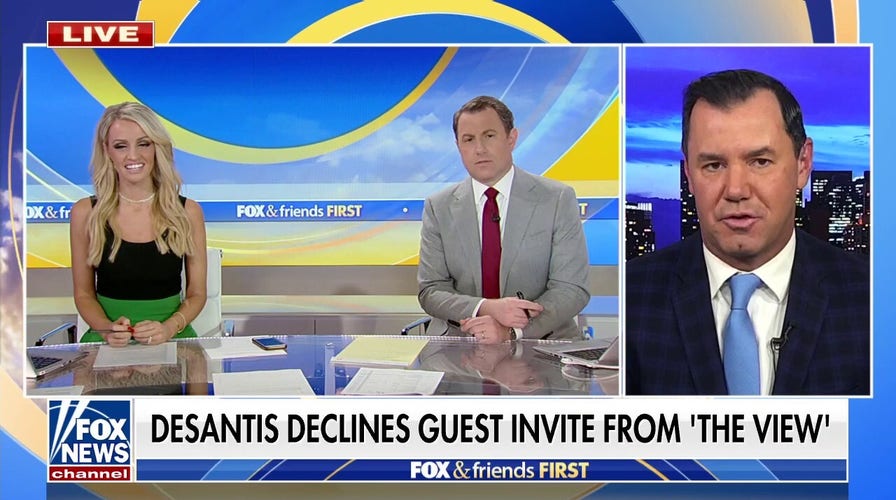 Fox News contributor Joe Concha defended Florida Gov. Ron DeSantis’ decision to reject an invitation from ‘The View,’ telling “Fox & Friends First” on Wednesday that “no conservative Republican should go anywhere near” the show. Concha also argued that conservatives serve no purpose on the show other than providing additional ratings.

JOE CONCHA: I think he’s a trailblazer here. No conservative Republican should go anywhere near ‘The View.’ It’s not the show that it was even six years ago and certainly not what Barbara Walters had envisioned and had led for all those years when she launched it 25 years ago. Strong opinions, perspectives, that’s one thing. Unhinged, reckless, unfounded, personal attacks, quite the other. I mean, Joy Behar literally suggested that Ron DeSantis wanted to put his own political ambitions ahead of the health and safety of children, as in killing them. When you’re a conservative on this show and your name is Ana Navarro, you’re not really a conservative because she’s the same person who voted for Joe Biden and voted for Ron DeSantis’ opponent, when he ran for governor. So, no, you can’t call yourself a conservative. Unless being ambushed is your thing and debates not based in fact or reality, but are based on personal smears, then by all means, go on that show. If you’re actually sane and sober, you stay far away from it. At this point there is zero upside except giving them ratings.

WATCH THE FULL INTERVIEW BELOW