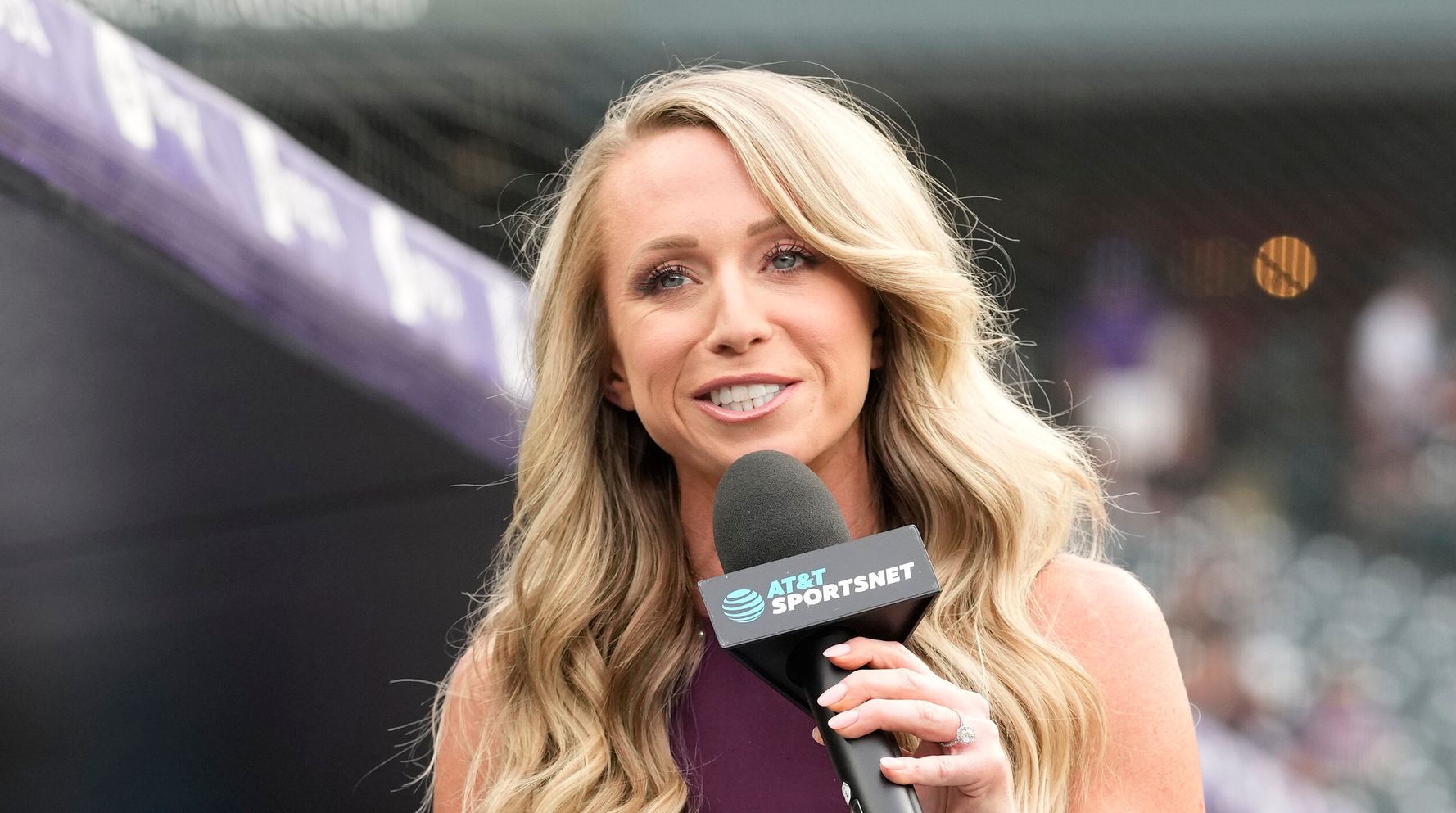 DENVER (AP) — AT&T Sportsnet reporter Kelsey Wingert says she’s recovering after being struck in the head by a line drive during the ninth inning of the Colorado Rockies’ game against the San Francisco Giants earlier this week.

“I took a 95 MPH line drive to my head,” Wingert said in a tweet, along with a photo that showed a row of stitches on her forehead.

Wingert, who covers the Rockies, was in the camera well past the Rockies’ first-base dugout on Monday night. Giants outfielder Austin Slater fouled a ball off Rockies reliever Daniel Bard and the ball hit Wingert.

Wingert said she spent five hours in a hospital, where tests revealed no fractures or internal bleeding. She said she “received internal & external stitches.”