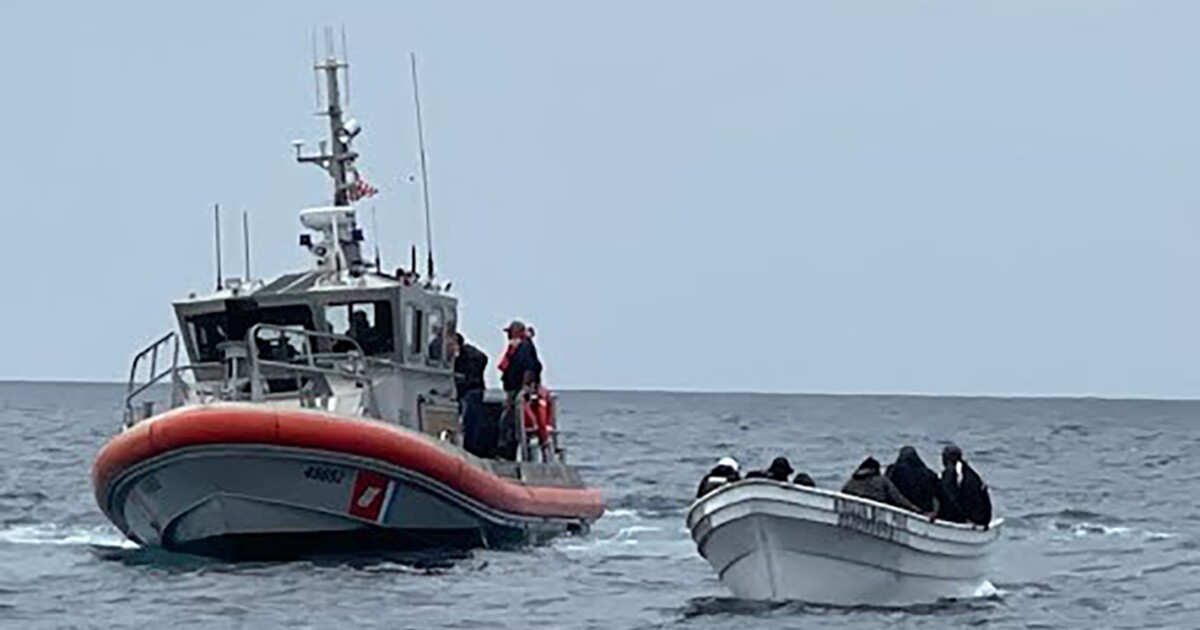 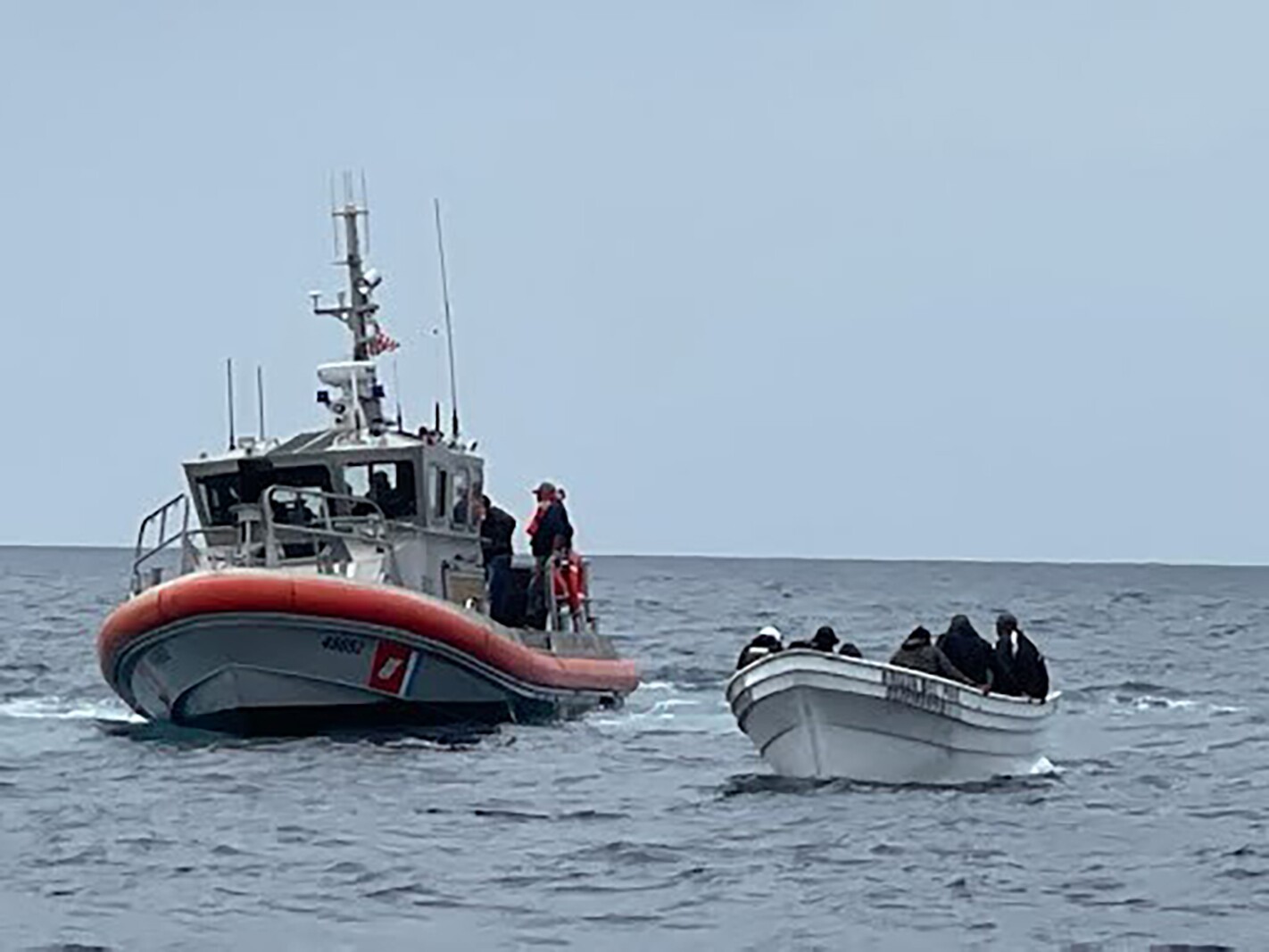 Nineteen migrants who were stranded in a disabled boat off the coast of Redondo Beach were rescued by the Coast Guard on Saturday.

The rescue began at 9:10 a.m. when Coast Guard officers in the Los Angeles County received a call about a boat that wasn’t moving and appeared to be in distress, Petty Officer Richard Brahm said.

The Coast Guard’s rescue coordinators dispatched a boat rescue crew from the agency’s on Terminal Island and helicopter crews from Point Mugu and San Diego. They also diverted one of the agency’s larger ships — the Coast Guard Cutter Blackfin — to help assist in the search.

The helicopter crew from San Diego were the first to spot the disabled boat 18 miles west of Redondo Beach and radioed the location to the smaller rescue boat, Brahm said. With the help of Baywatch Redondo, the Coast Guard’s small boat rescue crew transferred all aboard the disabled boat to safety. The broken boat was towed to the Terminal Island base by the Coast Guard’s Cutter Blackfin.

The 19 people were brought to the Coast Guard’s base where agents from the Customs and Border Protection Office will process them. The disabled boat was seized by Air and Marine Operations.

“After ensuring the safety of everyone involved, shifted to enforcing the nation’s immigration laws,” Capt. Ryan Manning, the commanding officer of Coast Guard Sector Los Angeles-Long Beach, said in a statement.

The Coast Guard said there were men and women on the boat, but did not release information on the migrants’ country of origin.

Brahm said it is not unusual for the Coast Guard to find boats similar to the disabled vessel washed up on Southern California shores, but said those incidents usually occur closer to San Diego.

“Typically, they don’t make it this far north,” he said.