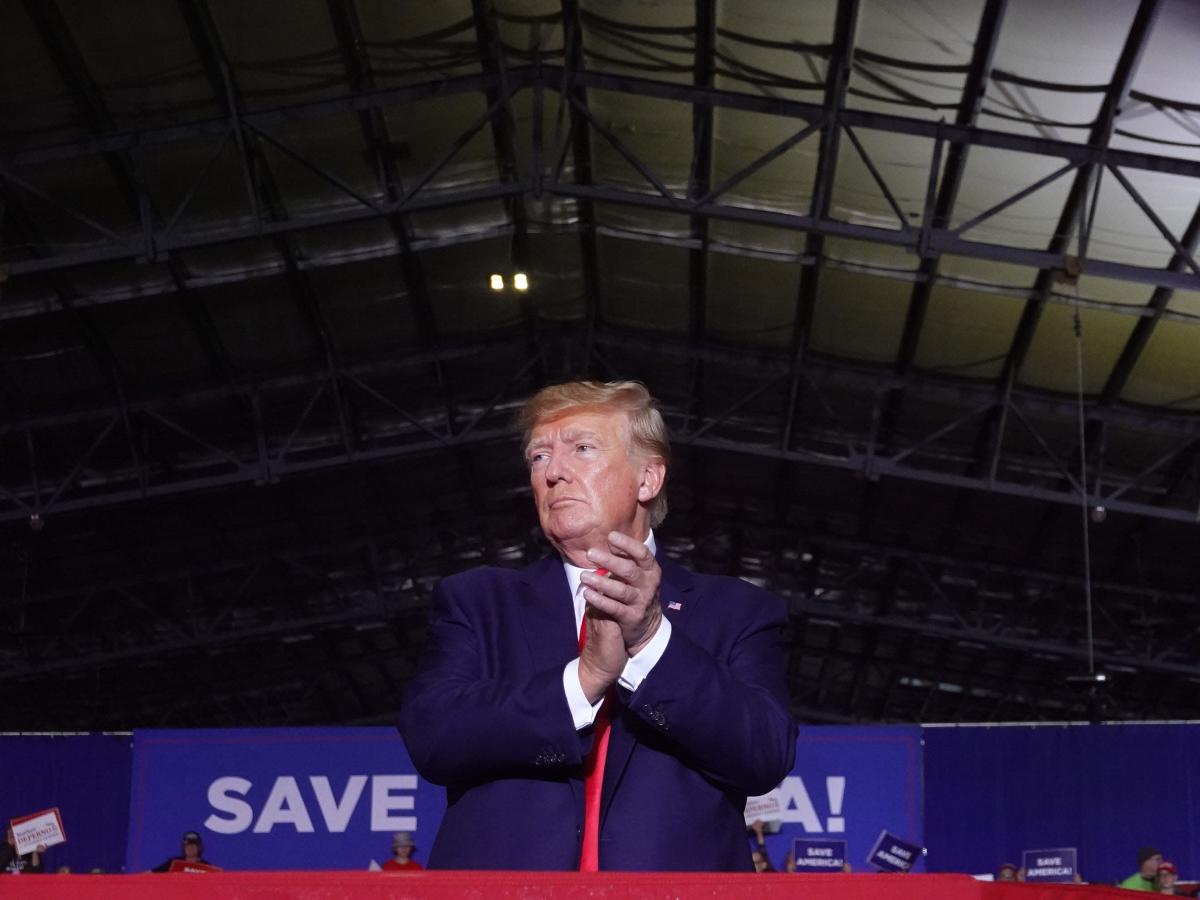 A 2016 clip of Donald Trump saying that “some form of punishment” should befall women who choose to get an abortion has resurfaced after a draft opinion hinting at the overturning of the landmark abortion ruling Roe v. Wade was leaked and published by Politico.

Insider has not independently verified or obtained the apparent draft.

Chris Matthews, then with MSNBC, pressed then-candidate Trump on his position on abortions during a March 2016 Town Hall and asked if there should be punishments for undergoing the procedure.

“The answer is that there has to be some form of punishment.”

“For the woman?” Matthews asks.

“Yeah, there has to be some form,” Trump continued.

Trump also said that, under the law, said punishments should not apply to the person who got the woman pregnant.

Matthews also asked Trump what would happen if he banned abortions. Trump replied: “You’ll go back to a position like they had, where people will perhaps go to illegal places. Yeah, but you have to ban it.”

Roe v. Wade granted the constitutional right to obtain an abortion in 1973.