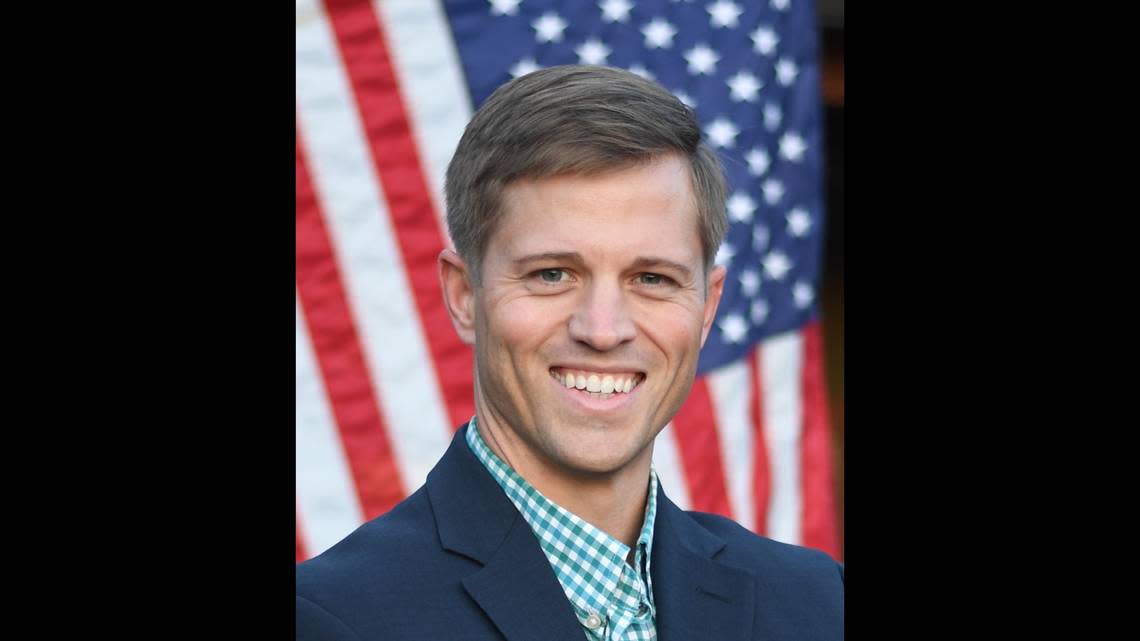 “We’re all in. We’re going to support the Republican nominee,” Hunt told supporters at his election night event in Columbus. “We’re going to move forward.”

West, 38, won despite finishing second in the May primary and being outspent by nearly 10-1 by Hunt.

Hunt’s campaign raised the most money in the primary and runoff, boosted by outside PAC spending that ramped up in the weeks leading up to the runoff. Two PACs, American Patriots PAC and American Values First, spent more than $1.4 million on Hunt’s campaign since early May with more than $623,000 coming since June 11, according to raw reports filed with the Federal Elections Commission.

West, who has been involved in the Georgia Republican party since 2004, is also an officer in the Georgia Air National Guard. He managed to secure the endorsement of three of his GOP opponents in May — Vivan Childs, Paul Whitehead and Wayne Johnson.

West goes on to face Democrat Sanford Bishop, an incumbent who has represented the region for nearly three decades. The race will be Georgia’s most closely contested Congressional election in November.